On 27 April, Matthew Goodwin (left) introduced his new book, Brexit: Why Britain Voted to Leave the European Union at the LSE’s Wolfson Theatre. Joining the discussion about what drove the Leave vote, Euroscepticism in France and the implications for the general election were Simona Guerra of the University of Leicester, BuzzFeed’s James Ball and Marta Lorimer from the LSE European Institute. Tony Travers chaired. 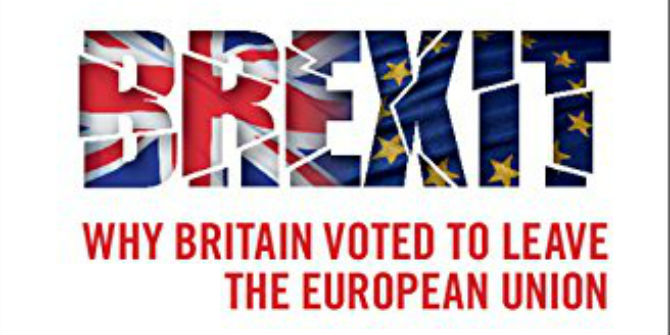 Simona Guerra is Associate Professor in Politics at the University of Leicester.

James Ball (@jamesball) is a special correspondent at BuzzFeed and the author of Post-Truth: How Bullshit Conquered the World.

Marta Lorimer is a doctoral student at the LSE European Institute. Her research interests include far right parties, European politics and ideas of ‘Europe’. 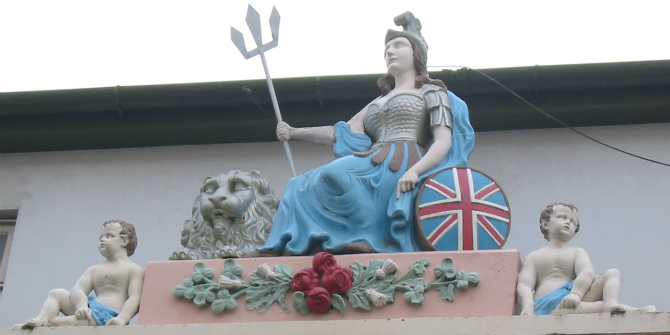