Marta Lorimer, from the LSE European Institute, explains why non-Brits should care about Brexit. She argues that for millennial Europeans, the Generation Brexit platform, now available in French, German, Spanish, Italian, Polish, and Greek versions, is an ideal space to make their voices heard.

When on 23 June 2016 Britain voted to leave the European Union, the results of the UK referendum sent shockwaves – some positive, some negative – through Europe. One year after the vote, British newspapers are still obsessing about Brexit, while the rest of Europe has mostly relegated Brexit to ‘just another piece of international news’. After all, who can blame them?

With an ongoing migration crisis in the Mediterranean, economic concerns consuming the euro zone, and important elections in key EU states (Netherlands, France and Germany), there have been quite a few things on Europe’s plate. Plus, let’s face it, a lot of people have more pressing concerns in their lives: it’s September, schools and universities are about to start again, people who have been away are coping with post-holiday stress, those who have not left are probably juggling multiple commitments and simply trying to get on with their lives. So why, exactly, should anyone who does not live in Britain care about Brexit negotiations?

Why should anyone who does not live in Britain care about Brexit?

Even if you’re a very busy European, there are a few reasons why you should care about Brexit. First of all, there is a very strong chance that Brexit will affect you personally. Have you been dreaming of trying Haggis, hiking on Hadrian’s wall, visiting Buckingham Palace and having outrageously expensive tea and scones in London, but never got around to it? Were you planning on taking advantage of an Erasmus exchange or a Summer School in England to improve your English skills? Were you going to attend the wedding of your cousin who moved to Manchester six years ago and found love there? Well, depending on how negotiations go, your ability to travel and live freely in the UK (and improve your English) may be changed by Brexit.

Secondly, even if Brexit does not affect you directly, it could affect your country. This will be very obvious to anyone living in Ireland, where Brexit could lead to drastic changes in relationships between the Republic and Northern Ireland. In less dramatic terms, it could change the trade and diplomatic relationships between any other EU country and Britain. Change need not be negative – but whether this change is positive or negative will largely depend on the outcome of negotiations. 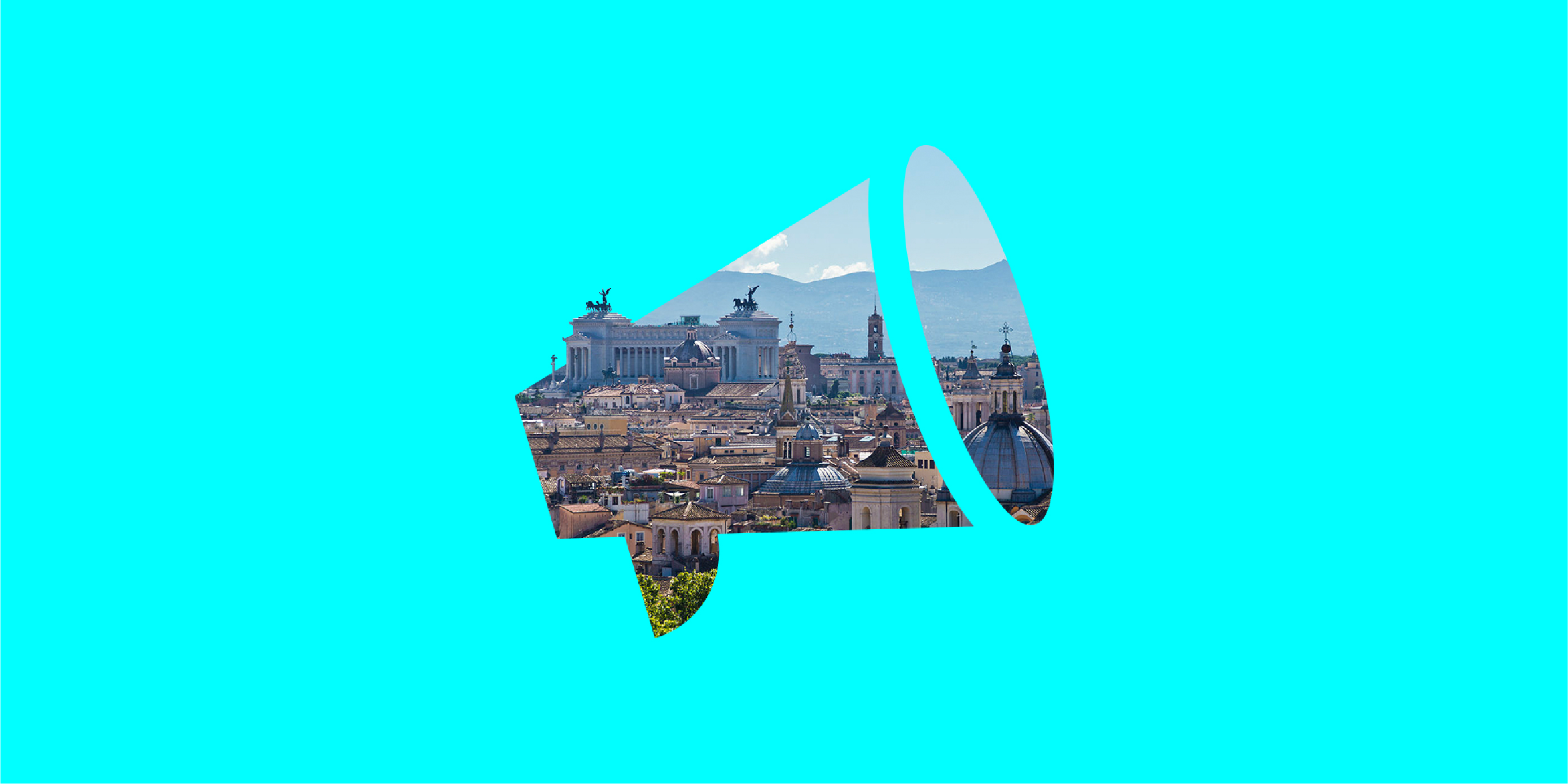 Finally, whatever your opinion of the EU (positive or negative), the future relationship between the EU and the UK could determine the future of the EU at large. If you think that the EU is a laudable project of peace and prosperity which has made you and your fellow citizens better off, then you might want to make sure that Brexit does not keep the EU from delivering on its key commitments. If on the other hand, you welcomed Brexit as the defeat of a highly bureaucratic and unaccountable body that has made your country worse off, you might see a successful Brexit as an opportunity for your country to follow in Britain’s step. Whichever view you take, you might want to ensure that the negotiations lead in the direction you find desirable.

The Generation Brexit project offers such a possibility. It is designed to give under 35s across the UK and the EU a voice in the Brexit process. Apart from English, it is now available in French, German, Spanish, Italian, Polish, and Greek. The results will be sent to Parliaments in Westminster and Brussels. So why not take some time off your busy schedule and join the conversation on where Brexit should lead?

Marta Lorimer is a PhD candidate at the European Institute, London School of Economics. She holds a degree in European Studies from Sciences Po Paris and the LSE. Her research interests include far-right parties, European politics and ideas of ‘Europe’.