This post represents the views of the author and not the Brexit blog, nor the LSE. Featured image credit: Pixabay (Public Domain). It was first published on LSE EUROPP. 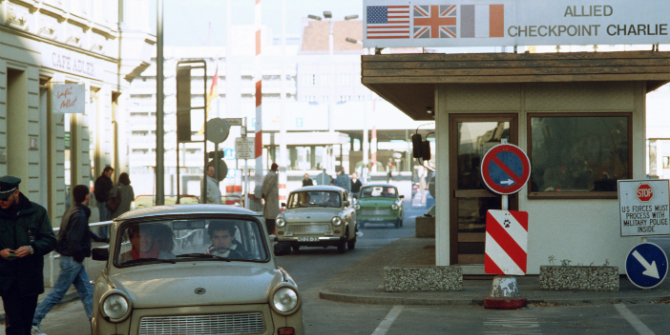 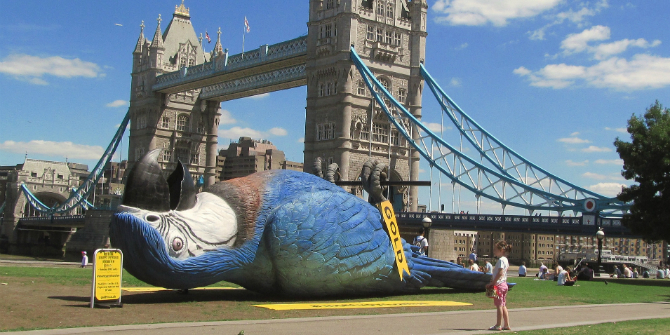