At least 300,000 Britons live in Spain. Joel Busher (Coventry University) has spoken to a number of those in Mallorca and the Costa Blanca about their views and feelings for a British Academy-funded project about their Brexit journeys. He identifies four main narratives, which range from optimism and confidence about life post-Brexit to dismay and anger. Many are careful about what they say on the subject, and to whom – and there is still a great deal of uncertainty about their situation after March 2019.

Joel Busher is a Research Fellow at the Centre for Trust, Peace and Social Relations, Coventry University. He is also a resident of Palma de Mallorca. ‘Costa del Brexit’ is funded by the British Academy. It comprises repeat interviews with British people living in Spain, primarily in Mallorca and the Costa Blanca, during the course of the initial two years of Brexit negotiations. 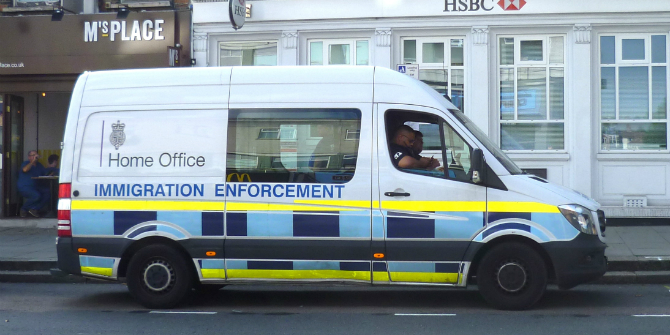