Why have British attitudes towards migration shifted so radically in recent years? Anna Triandafyllidou (European University Institute), argues that British exceptionalism is a Leitmotiv that best explains both the once famous historical openness and the subsequent arrival of a hostile rhetoric regarding migration in the United Kingdom of the past two decades.

Britain has shifted radically its migration policy from one predominantly preoccupied with attracting the ‘best and brightest’ in the world to one of limiting all immigration and tightly controlling flows in the course of the last 20 years. One wonders whether this radical shift has been the result of a systematic analysis of the (presumed negative) impact of migration on the British economy and labour market or whether it has been rather guided by different party political considerations reacting to opportunities for campaigning purposes rather than carefully designing migration policy. It seems that British exceptionalism is a Leitmotiv that best explains both the openness and the closure of the migration rhetoric. 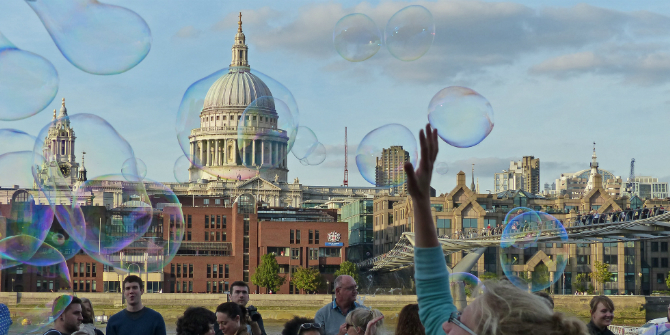 It was nearly 20 years ago, in 2000, when the then Labour government immigration Minister Barbara Roche during a speech at the Institute for Public Policy Research called for relaxing immigration controls supporting a managed migration approach and argued that there were ‘potentially huge economic benefits for Britain if it is able to adapt to this new [globalised] environment. We are in competition for the brightest and best talents’.

While the early and the mid 2000s were a period in which other European countries also implemented rather open immigration policies, not least Germany inviting IT engineers and paramedics from across the world or Spain absorbing approximately 2 million low skilled labour migrants (many of whom initially undocumented), Britain stood out for its celebration of an open migration policy. The said minister emphasized that ‘Britain has always been a nation of immigrants’ and that historical and postwar immigrant communities had contributed to the country’s economic success and cultural richness’.

The migration landscape of the early and mid 2000s was however also shaped by other European developments: in 1999 a common EU migration policy was launched at the Tampere EU summit and three years later, in 2003, the Treaty of Accession was signed at the EU summit in Athens, bringing into the EU, ten new member states.

While the UK has opted out from EU home affairs, and hence migration policy, it did open its labour market to citizens of the new member states, immediately in 2004, unlike the majority of other member states. In the UK this decision was informed by the policy heralded already in the year 2000 and by an extroverted economy, a dynamic labour market, and a country that conceived itself as multiculturalist. The government rhetoric was clearly one of a strong Britain in Europe, and the world.

Nonetheless, there had been no accurate forecast of the intra EU migration dynamics and the arrival of nearly 200,000 Poles in the first 2 years was pretty unexpected. While these arrivals were originally welcome, as the global financial crisis set in, causing a sharp rise in unemployment and a fall in GDP in 2009, migration became a more controversial issue. Indeed, it was taken up as a suitable campaigning issue by both the Conservative party and UKIP – the United Kingdom Independence Party – in the 2010 national election (even if the latter failed to secure a seat in Parliament in that election).

However, macroeconomic indicators and detailed scientific studies matter little compared to the political rhetoric on migration. David Cameron was quick not only to assert a muscular liberalism approach (at a speech in Munich in 2011) in place of the earlier vision of British multiculturalism but also a re-negotiation of the UK’s relationship with the EU (indeed a key issue of his electoral campaign) turning intra EU migration into one of the key issues in this re-negotiation. The government rhetoric largely singled out migration, and particularly intra EU migration, as a ‘burden’ on the British welfare system and labour market. Thus, regardless of what relevant studies and indicators had shown, migration control and particularly stopping intra EU migration became one of the major stakes in the Brexit campaign and likewise in the Brexit negotiations today.

While all of the above is well known, what probably comes as a surprise is the striking resemblance of the openness and the subsequent closure of the discourse and policy in Britain regarding migration – both of which being the leitmotiv of British exceptionalism. Britain’s central and largely stand-alone role in the world marks both discourses. Britain under the Labour party and in a period of growth was a global champion and an immigration society. In the early 2010s, Britain under Tory leadership it was also exceptional in wishing to go its own way, free of communal ties with the EU, reaffirming its global role through a migration policy of control and closure.

The question that remains open today at a time of fragile and confused leadership by both Tory and Labour politicians is whether Britain needs to reconsider its exceptionalism as it navigates a tight negotiation and an interdependent globalised world?

Anna Triandafyllidou is Professor at the Global Governance Programme (GGP) of the Robert Schuman Centre for Advanced Studies (RSCAS), European University Institute. Within the GGP she coordinates the Research Area on Cultural Pluralism. 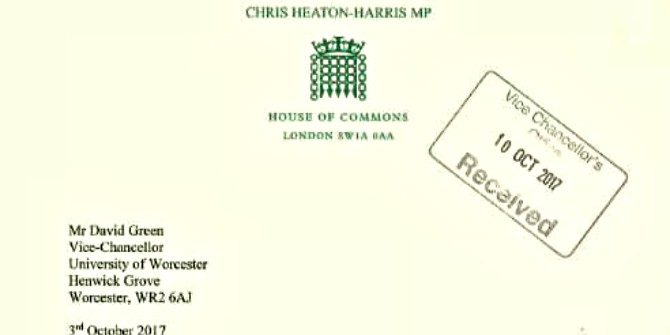 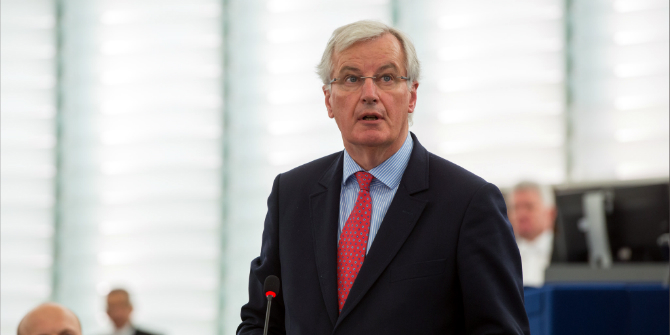 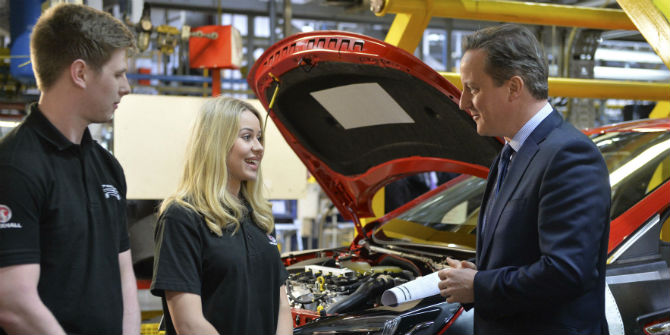