Agriculture is a devolved matter which is also subject to EU policy-making. Michael Keating (Centre on Constitutional Change) writes that while there is agreement on the need for UK-wide frameworks to govern certain areas of agriculture post-Brexit, there is currently no agreement among the UK’s nations on what form they should take. He argues that funding will likely be cut and that the UK government may not wish to allow devolved governments to continue supporting the sector.

Both sides have agreed on the need for UK-wide frameworks, which would cover two areas: support payments for farmers; and regulations. Without this, trade across the UK would be difficult and it would not be possible to include agriculture in future trade agreements, with the EU or third countries. Farming representatives themselves also support frameworks and generally would like to keep the EU regulations to allow continued trade with Europe. 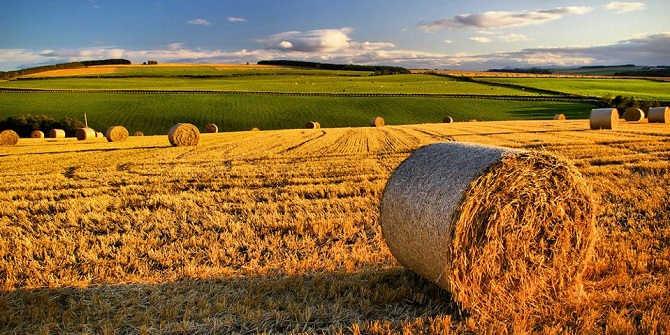 The disagreement is on what form these frameworks would take, whether imposed from London or negotiated among the four nations. The Scottish and Welsh governments, supported by most farming interests across Scotland, Wales and Northern Ireland, insist on the second. They fear centralization and that, if they were to get piecemeal powers released from Westminster, coherent policy making would be made difficult.

This post draws on the author’s report The Repatriation of Competencies in Agriculture after Brexit. This blog gives the views of the author(s), and not the position of LSE Brexit, nor of the London School of Economics and Political Science. It first appeared on LSE British Politics and Policy. 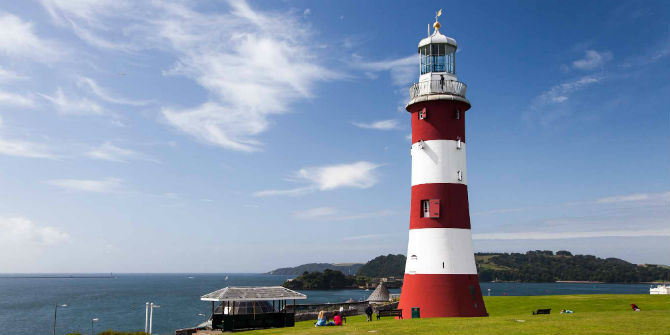 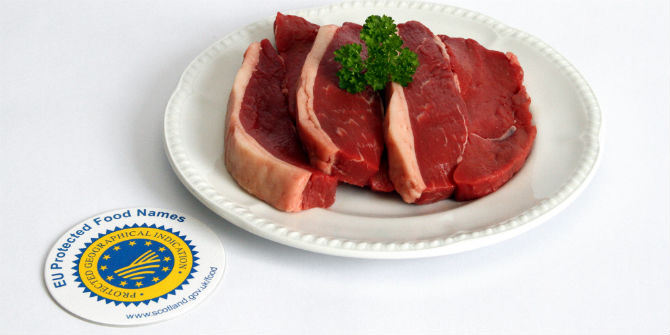