After Brexit, Britain wants to be able to diverge from the EU’s Sanitary and Phytosanitary frameworks so as to negotiate new trade deals. But to sell into the Single Market, the UK will have to continue to meet EU standards. Nazlı Gül Uysal (LSE) examines how the government has tackled this conundrum.

Trade in agri-food between the UK and the EU is a vital part of the Single Market and has been central to the Brexit debate. The issue of Sanitary and Phytosanitary (SPS) frameworks remains an important yet under-discussed aspect of this trade.

On the day of Brexit and until the end of any transition period, the UK’s SPS regulations are identical to those of the EU and enjoy full recognition in the Single Market. After Brexit the UK will – if it wishes – be able to develop its own SPS framework, which includes measures intended to protect human, plant and animal health. Here, the fundamental trade-off Britain faces between regulatory autonomy and access to the Single Market will be crucial: While diverging from the EU’s SPS framework might facilitate new trade agreements with third countries, it will put an end to the regulatory harmony between the UK and the EU, given the EU’s uncompromising stance in this area. This means SPS measures will act as non-tariff (technical) barriers to trade, causing costs and delays. To minimise disruptions in agri-food trade and establish as comprehensive a partnership as possible, any prospective free trade agreement (FTA) would have to establish a formal framework for equivalence, or mutual recognition of conformity assessments.

To what extent will the UK choose to diverge from the Single Market’s SPS standards? As some argue, having the option to develop its own SPS measures following its departure from the EU offers an opportunity for Britain to move away from “non-tariff protectionism” and promote agri-food trade with countries often hindered by stringent EU standards. This could facilitate new FTAs that help reduce the UK food and agriculture sector’s dependence on the EU. However, it is doubtful whether the potential benefits of such agreements would offset the substantial losses from disrupted EU trade. Widespread concern remains that any divergence from high EU standards will mean lowering the UK’s SPS standards. Oft-cited examples include imports of hormone-treated beef and chlorine-washed chicken from the US; both have been banned in the EU since the 1990s on the grounds of the Community’s (contested) “precautionary principle.”

Even if the modified UK standards are not “lower” per se, any amendment after Brexit will essentially mean the UK’s SPS measures are no longer harmonised with (i.e. identical to) those of the Single Market. Consequently, administrative procedures such as customs checks and certification requirements for products – as well as production facilities – will be necessary in order to inspect whether imports comply with the EU’s standards. These costly procedures are likely to cause delays, which the Lords EU select committee has warned  “…would have a particularly strong negative impact on the agri-food sector, where products are often perishable and food supply chains are highly integrated across the UK and the EU.” For frictionless trade in agri-food to continue, it will be necessary to establish SPS measures’ equivalence, accepting each other’s (different) measures as equivalent; or mutual recognition, recognising each other’s conformity assessment procedures as equivalent.

Equivalence or mutual recognition would be in the interest of both sides, as they help minimise potential costs and delays. However, they are only possible if regulatory cohesion is preserved in essence, which limits the actual scope for divergence. The highly interdependent supply chains, salient business and consumer interests – as well as the particular fragility of the situation in Northern Ireland – further complicate the picture, making the prospects of divergence appear even more unfavourable.

As the implications emerged, both sides have made their positions known and found common ground regarding the undesirability of “no deal” – i.e. trade on WTO terms with rather rudimentary arrangements that would incur substantial costs. Theresa May has said the UK government aims for a ‘new, deep and special partnership‘ that goes beyond the existing “models” of EU trade agreements. In emphasising Britain’s shared commitment to high standards on the one hand, and the possibility of employing different means to achieve them on the other, May hinted that the UK will seek a balance between regulatory autonomy and market access as it tries to ensure trade with the EU is as frictionless as possible.

The draft guidelines put forward by the President of the European Council Donald Tusk suggest the EU’s preference, too, is to establish as close a partnership as possible. However, the guidelines underline that this partnership is likely to be limited in its scope, given the stated UK positions. The EU envisions an FTA that addresses the issue of SPS measures and decides the level of Single Market access based on the extent to which the UK’s substantive rules are aligned with EU standards, as well as whether the mechanisms to ensure proper implementation are adequate.

The Comprehensive Economic and Trade Agreement (CETA) with Canada – the EU’s most extensive FTA to date – has been put forward as a potential model for the prospective UK-EU FTA. But the British side has repeatedly rejected this model on the grounds that a CETA-style agreement would still mean a significant restriction on the pre-existing level of market access between the UK and the EU.

While CETA does establish specific rules for equivalence, streamlines approval processes, and facilitates cooperation through its Joint Management Committee for SPS measures, it nevertheless lacks mechanisms for harmonisation or mutual recognition of standards. Therefore, a CETA-style agreement based on voluntary cooperation would still entail significant additional costs and slash the level of market access both parties currently enjoy.

A bespoke agreement that goes further than CETA could certainly address the SPS issue by providing a formal framework to minimise disruptions due to post-Brexit modification of regulations. Moreover, given the UK is already fully compatible with EU standards – unlike Canada – it could be reasonable to put more emphasis on how future regulatory divergence will be assessed, rather than equivalence, as MEP David Campbell Bannerman suggests in his “SuperCanada” UK-EU comprehensive agreement proposal.

Thus, equivalence and mutual recognition of conformity assessments will be key to minimising disruptions in agri-food trade after Brexit. While a bespoke FTA agreement would seem to suit both sides, achieving it will be challenging. 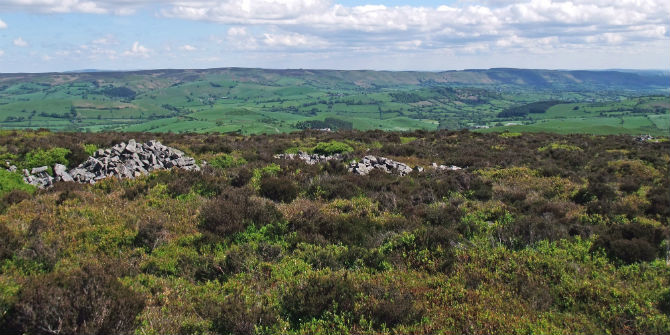 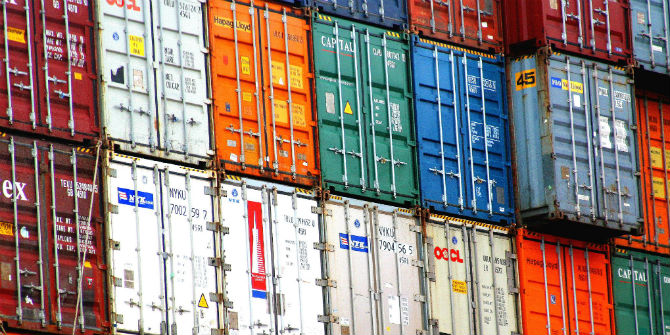