Erica Frazier recently completed a joint PhD in political science under the direction of Prof. John Barry at Queen’s University Belfast in Northern Ireland and Prof. Karin Fischer with the REMELICE laboratory at the Université d’Orléans, France. 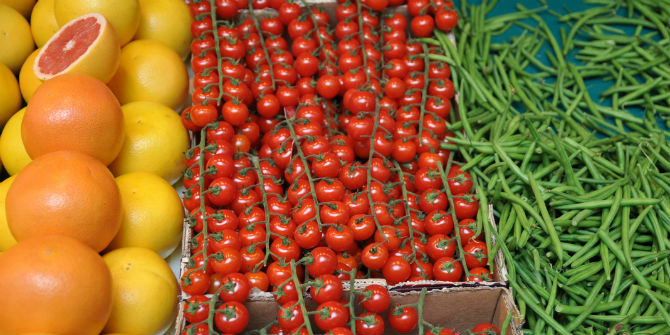 The EU legal system is not a thing you can leave