Can Europe strengthen its ‘economic sovereignty’?

Can Europe strengthen its ‘economic sovereignty’?

Daniel Daianu (SNSPA, Romania) discusses Europe’s economic sovereignty, the risks of avoiding integration, and the need for strong political will to hold the Union together.

In his April 2018 address to the European Parliament, French President Emmanuel Macron repeated his call for “European sovereignty”. While many pundits appear to primarily discuss his vision of European Union’s future in ethical terms, the ongoing debate around sovereignty will be embedded in several trends that have gathered steam during the past decade.

The push for European sovereignty is inherently linked to the idea that the EU needs more freedom to operate as it chooses in world affairs, not least economically. Yet how can one pursue this goal when global supply chains have created powerful interdependencies between countries? Should Europe strive to become less reliant on these interconnections? One could argue that such an objective makes sense at a time when multilateralism is coming under severe strain from its former champion, the United States. Nonetheless, one could also contend that the push for European sovereignty has the same kind of inward-looking economic and security rationale as Europeans’ approach to immigration, the protection of borders, counter-terrorism, and cyber security. All these challenges suggest that, however much one is enamoured of economic openness and a borderless world, reality forces upon us tough choices that could eventually turn the EU into a sort of fortress.

Decades ago, economist Richard Cooper wrote in The Economics of Interdependencethat a need to contain the Soviet bloc and protect Western economic interests worldwide underpinned the transatlantic economic and political community. The world seems to have turned upside down since then. Whereas emerging economies have traditionally advocated fair trade, it is currently some advanced economies – particularly the United States – that argue the global trading system unfairly favours China and other emerging powers. Moreover, multilateral arrangements that the US created after the end of the second world war are crumbling, while bilateralism and plurilateralism are becoming increasingly common. This is partly because the current US administration sees China as a huge geopolitical rival whose rise it must slow, if not halt, by any means available – including trade and investment restrictions. European countries are also screening Chinese investments and transfers of knowhow in strategically important sectors, not least due to security concerns.

European leaders often resent America’s tactics and methods, especially its unconventional deployment of diplomatic and military power in ways that harm its friends. The growing number of forceful US bilateral deals and unilateral sanctions that are coming into effect reflect a major change in the way America articulates and pursues diplomacy. And the resulting divergence in US and EU strategy (seen in the transatlantic dispute over Iran) has prompted Europe to seek flexibility in its foreign policy – hence Macron’s call for European sovereignty.

But can Europe acquire greater sovereignty? In doing so, it must account for security concerns, as well as the balance of interests between maintaining open markets and protecting a competitive advantage in key domains. In comparison to the US, the EU has several characteristics that weaken its “economic sovereignty”:

Therefore, although it is commendable that EU policymakers are attempting to acquire greater sovereignty, they have to be realistic about what they can achieve. Arguably, they should seek to avoid confrontation with the US. Europe is too internally fragmented to maintain tense relations with America. And, in defence, Europe needs the US (as eastern EU members are keenly aware). The White House is playing its cards as it sees fit – for better or worse – but it is important for Europeans to remember that relations with the US extend beyond the current administration.

If Europe is to have a more powerful economic voice and to sustain its alliances, it needs to:

Moving the EU forward along these lines would help it gain greater economic sovereignty. Although the Union has most often grown stronger in response to crises, it may be that this time is different. Indeed, unless Europeans – particularly those in the euro area – take the risk of pursuing deeper integration, the euro will continue to be unable to rival the US dollar as a global reserve and payments currency. And an inferior euro will inevitably limit economic sovereignty. Ultimately, enacting the policy shifts needed to bolster this sovereignty will require strong political will.

This post represents the views of the author and not those of the Brexit blog, nor the LSE. It first appeared at the European Council on Foreign Relations.

Daniel Daianu is professor of economics at the National School of Political and Administrative Studies (SNSPA) in Bucharest and a member of the board of the National Bank of Romania. He is a former finance minister of Romania and a former MEP. He is the author of, inter alia: Emerging Europe and the Great Recession (Cambridge Scholars Publishing, 2018); Which Way goes Capitalism? (CEU Press, 2009); and What Drives the Rise of Illiberalism? (World Commerce Review, 2018). 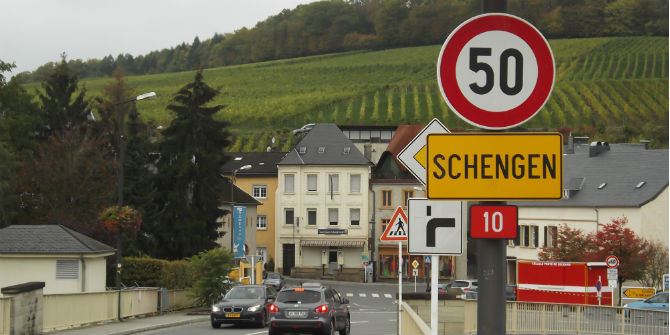 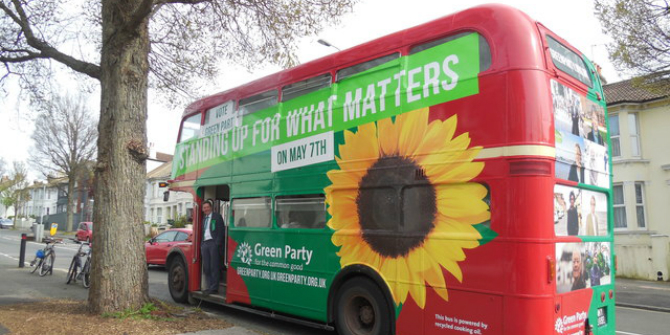 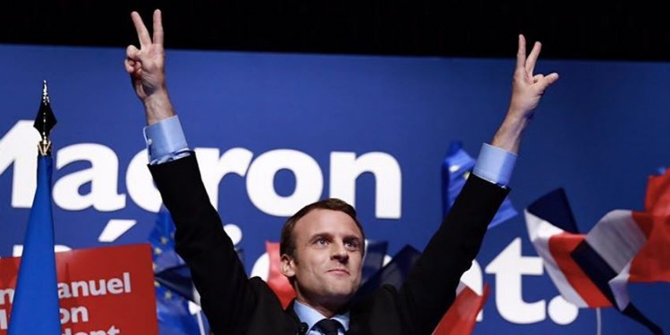 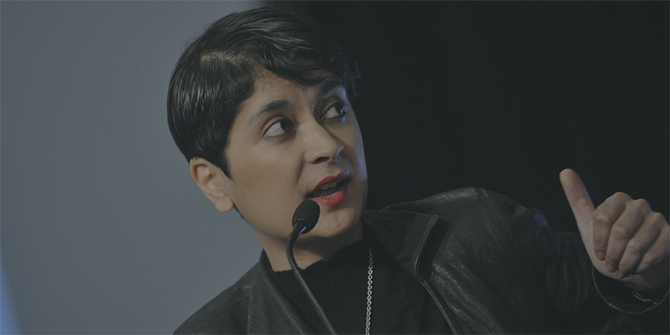