Germany is relieved to have negotiated a deal with Theresa May and hopes that the Commons will enable an orderly Brexit. But, says Almut Möller (European Council on Foreign Relations), the country may be underestimating the chance of the UK crashing out of the EU – and is not necessarily prepared for the unrest and disorder that would bring.

The United Kingdom’s departure from the European Union has been somewhat absent from the public debate here in Germany. The overall mood in the country has been something like: ‘The Brits have never really been committed to European integration and have decided to leave. We regret that, but we have dealt with the messy divorce. Let’s move on without them.’ As a result, the political drama playing out in London is now landing with a German public unprepared for how it may affect them. This could yet become a major problem for the federal government, especially in a no-deal exit scenario.

This is not to say Berlin has never taken the issue of Brexit seriously. Quite the opposite. Ever since the then prime minister, David Cameron, called the referendum in early 2016, the German government has involved itself closely in the matter. And the day the result was known, it took the view that this was about much more than the UK’s European future. Berlin has therefore maintained an even greater focus on the cohesion of the remaining 27 – no easy task given the increasing fragmentation of the last few years. To that end, the two successive coalition governments led by Angela Merkel firmly supported the EU playing the lead role in the negotiations with London.

In recent days, German politicians have continued this line, taking pains to stress an image of EU unity. And their follow-up message to the UK as well as to the German public has been to emphasise that the ball is now decidedly in the court of the British parliament. The official view here is to acknowledge that the House of Commons has expressed major opposition to the Brexit agreement – but that it is yet to provide a constructive way forward.

Whatever comes next will be the responsibility of the UK, intones the German government. Lining up alongside it, Manfred Weber, the European People’s Party Spitzenkandidat for the European election in May, even used the language of guilt, blaming the British for the current situation: “I am … of the opinion that the British are to blame”. As much as one can understand that Germany, alongside with its partners in the EU, wants to hold the British political class accountable for the consequences of its decisions, these messages are not doing justice to sharing with Germans the potential scale of the problem.

Blame games are hardly helpful for the current mess, especially given the huge risks should the UK crash out in eight weeks’ time. Indeed there is plenty of reason to be proud of the resilience of the EU: what a relief to see a strong case of unity of the 27 after all those years of divisions in the EU on migration, even shared values; what European expertise in ‘unscrambling scrambled eggs’; what a success to reach an agreement with Theresa May (and luckily not Boris Johnson); what a chance to show off the value of membership right in front of our eyes. This is indeed a tempting moment to suggest: “Good luck now, London, and now you can sort out the rest.” But such an approach would be complacent.

Like it or not, Germany and its 26 remaining fellow EU members have to own the coming weeks as much as the UK does – particularly if a no deal exit happens. And the German government has to share its concerns over a possible hard Brexit with its public in order to prepare the country for it. The German government has only recently published its contingency plan for Brexit, warning individuals and companies to monitor political developments closely, and prepare for the possibility of a hard Brexit. A disorderly outcome would be a nightmare for both the EU and the UK, and it would clearly be a major threat to the impressive unity of the 27.

In such a scenario, member states would be forced to implement – if only temporary – arrangements to cushion the worst effects. And the temptation will be there, especially among the member state economies most affected by the potential chaos, to engage the UK in favourable solutions. The German government is already taking steps to ward off such an ‘every man for himself’ approach, stressing that: “it is not in the interest of the German government to conduct negotiations with the UK on individual regulatory areas that would lead to a ‘Brexit à la carte’”. That sounds like an honorable principle, and of course what Germany does matters to the rest of the EU27. Hopefully Berlin is already on top of the measures that may be needed in the event of an exit without a deal, and is ready to mitigate a sense of chaos spilling over into German public perception if that happens. For the time being, the German public is made to believe that its own government followed an orderly process (‘We have delivered our share in this complicated business on the basis of a clear procedure, i.e. Article 50’), and that ultimately things will be all right.

But in the event of a hard Brexit, the perception of chaos could indeed generate a ‘loss of control’ mood among the German public at large. The feeling of Kontrollverlust is the last thing that the federal government needs right now, still in recovery mode from the political fallout of the refugee crisis. 2019 is an important election year in Germany, and elections in three eastern German states will be even more important for the parties of the centre than the European elections in May.

Lately I have not been able to get out of my head a string of visits I made to London in 2016 when, to my own surprise, I heard politicians suggest they wanted to leave the EU there and then. They made clear they had no interest in whatever procedure the EU suggested the UK would have to submit itself to. “But what about the Article 50 procedure?” I was asked with looks of disbelief in Berlin on my return. “The Brits can only leave via this process.” My sense was, I responded, that influential voices in the UK simply did not care about the EU’s rules of the game. And that is precisely why they want to leave. Berlin might still trust that, ultimately, London will agree to play ball in an orderly way. But the past tumultuous days in London show that those voices advocating for what Berlin sees as an irrational way of dealing with Brexit might ultimately prevail.

Almut Möller is a Senior Policy Fellow and the head of ECFR Berlin. 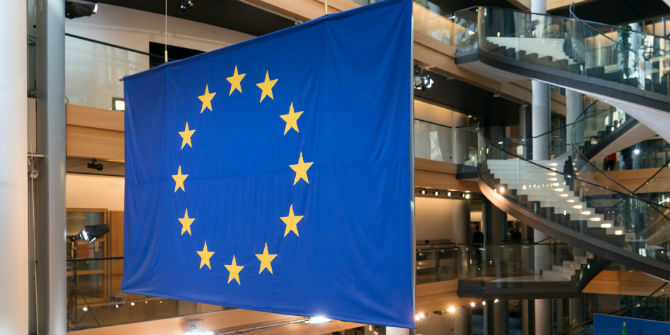 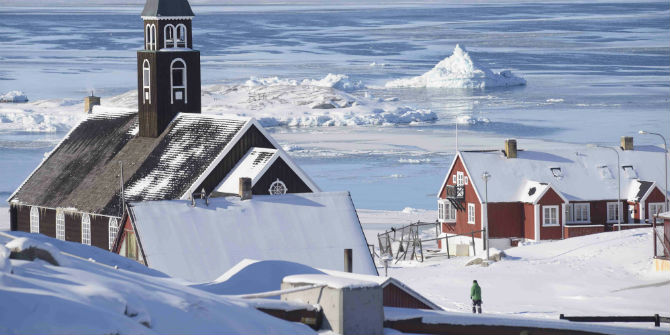 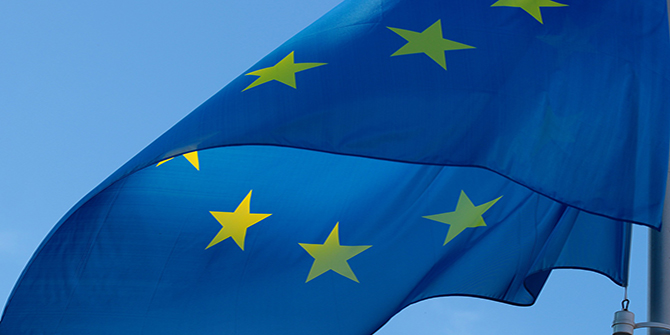 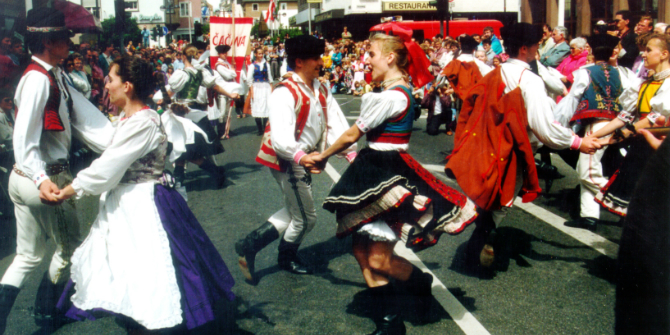