Note: This article is provided by our sister site, LSE Review of Books. It gives the views of the author, not the position of LSE Brexit or the London School of Economics.

Gary Wilson is Senior Lecturer in Law at Liverpool John Moores University. He specialises in collective security, the use of force and issues of secession and self-determination. 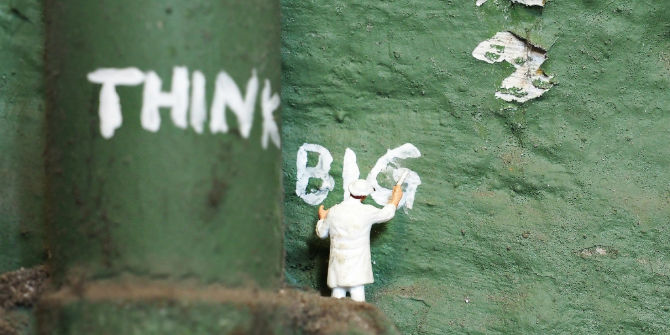 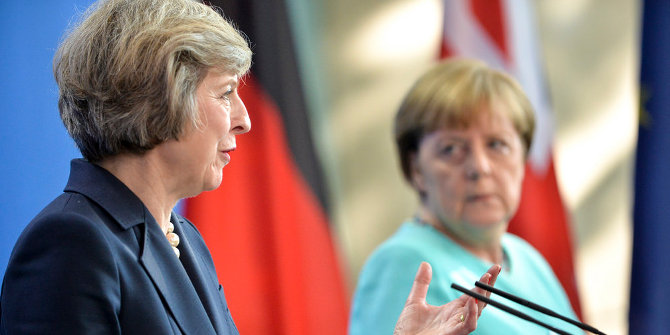 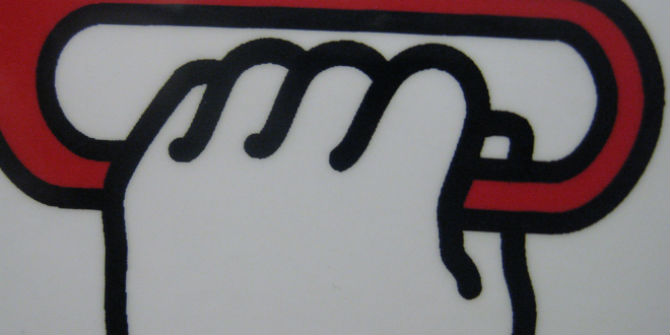