The economic consequences of Brexit are overwhelmingly negative, estimate Swati Dhingra and Thomas Sampson (LSE). The more the UK distances itself from the EU’s economic institutions and policies, the greater will be the increase in trade barriers and the higher will be the costs of Brexit, they claim. This is the first of two blogs based on the CEP Election Analysis briefing on Brexit. It summarizes CEP research on the long-run economic effects of different forms of Brexit. The second blog will analyse how the referendum outcome has affected the UK economy so far.

Table 1: Effect of Brexit on UK income per capita

There is a broad consensus among economists that leaving the EU will, in the long run, reduce UK living standards. But the magnitude of the economic costs will depend on what form Brexit takes. Our analysis finds that Conservative proposals for future UK-EU relations to be based on a free trade agreement would result in around a 50% higher drop in income per capita than a soft Brexit. Remaining in the EU would be the best economic policy while leaving on WTO terms would be the most costly alternative. 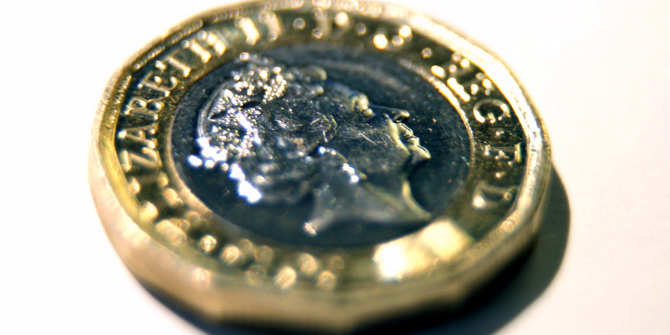