Prior to the coronavirus crisis, the UK announced its intention to leave the EU’s Aviation Safety Agency and develop its own aviation safety regulator. Jan Walulik examines the potential problems and opportunities associated with the UK pursuing its own course. He argues that with a bit of goodwill on both sides of the Channel, a mutually beneficial solution should be possible.

Civil aviation is one of the most heavily regulated industrial sectors. Air law resembles a thousand-piece puzzle consisting of rules enacted on multilateral, regional and domestic stages. Due to the international nature of air services, a huge part of this law is instituted at the supranational level. Not surprisingly, aviation business in the EU has been very widely harmonised in terms of both economic and safety issues. Although the UK has been outside the EU since 31 January 2020, with some exceptions, this regime still applies to and in the UK due to the transition period laid down by the Withdrawal Agreement.

The consequences of Brexit

However, with the end of this period, on 31 December 2020 (it may be extended for up to 1 or 2 years) the legal basis for a key part of aviation regulations applicable to and in the UK will be erased. Importantly, the UK represented the largest aviation market in the EU and there is a high level of interdependence between the UK and the EU in this industry, with many trans-border aerospace manufacturing projects and with the EU being the destination for about half of passengers and scheduled flights departing from the UK.

The UK will need to re-establish the majority of laws covering aviation. With respect to economic regulation, this effort and the inevitable turbulence may perhaps be justified by the very aim of Brexit which is to implement an independent British economic policy. However, is this argument still valid as regards safety regulations, which are of technical rather than political nature?

It seems Downing Street believes yes. In a recent interview, Transport Secretary Grant Shapps said that ‘as you would expect from an independent nation, we can’t be subject to the rules and laws made by somebody else’. Accordingly, he has announced that the UK will leave the European Union Aviation Safety Agency (EASA). Shapps pointed to the development of urban air mobility and promised that Britain’s future framework for aviation will be ‘particularly forward-leaning in technology and automation’. This approach may, however, be much more complicated than it seems.

There is nothing like really independent law-making in aviation safety. The industry is well known for its wide scope of international regulatory harmonisation. Minimum standards are governed globally by the Chicago Convention and by 19 Annexes thereto issued by the International Civil Aviation Organisation (ICAO). Britain’s status in the ICAO is not disturbed by Brexit. However, withdrawal from the EU affects the UK’s responsibilities arising from the above system. Please note that ICAO standards themselves are not binding upon the aviation sector. These rules are addressed to State-parties of the convention, who (save for opt-outs) are obliged to implement them into their legal orders.

At the moment, this commitment is largely fulfilled through EU law. Framework regulation 2018/1391/EU together with European Commission regulations cover a vast range of safety issues, just to mention airworthiness speciﬁcations or requirements and procedures for air operations and navigation. The EASA is responsible for the endorsement of many of these rules. This guarantees the validity of certiﬁcates and credentials across the EU, facilitating cross-border manufacturing and labour mobility.

EU safety regulations have also been accepted by non-EU countries. They are incorporated into many international instruments including the European Economic Area (EEA), European Common Aviation Area (ECAA), EU-Swiss and Euro-Mediterranean aviation treaties. Other agreements provide for reciprocal recognition of EU safety approvals with the US, Canada and Brazil. Additionally, the EU also coordinates other technical issues such as the investigation of accidents, reporting occurrences, flight bans, security, air traffic management and environmental protection. The UK is still part of this system, though without voting rights in the EASA and other EU institutions since Brexit.

With the end of the transition period, Britain will fall entirely outside of this framework and could remain a part of it only by means of a future UK-EU aviation deal. In this respect, the British government seems to have rejected the EEA or ECAA options or the Swiss model. However, the government stated it did not preclude preservation of some elements of the current single market arrangements. A bespoke aviation agreement between the UK and the EU could, thus, assimilate the EU aviation safety legacy (as in the Euro-Mediterranean model). This could spare the effort of replicating this regime in the UK without crossing the red line of the EU Court of Justice jurisdiction. The UK would also remain a member of the EASA, although without voting rights.

The alternative option for the UK is to adopt its own complex set of aviation safety regulations. In the short run, retention and adaptation of existing EU laws in the UK may help to fill the gap. Brexit legislation already provides for such a mechanism. In the long run, however, this approach would only be a poor substitute for active participation in the EASA system. Eventually, it would also undermine the goal of Brexit. Unilateral application of EU law will not solve institutional problems either. The execution of numerous tasks in aviation safety, including inspections and certification, is now vested in the EASA. The UK is a major contributor to the EASA. Nonetheless, moving resources and expertise back to the British Civil Aviation Authority may be expensive and very time-consuming. The same applies to creating new British safety regulations from scratch.

Where transnational coordination is required, such as in the case of safety investigations or air traffic management, the saved EU laws will not be operational. What is more, neither retained EU law nor any new British legislation will be able to replace the current system concerning mutual acceptance of technical approvals. With the exception of a rather modest 1960 European agreement on the airworthiness of aircraft, there is no legal tool to support such a mechanism. Hence, the recognition of authorisations between the UK and the EU will have to be secured in a future aviation treaty. The UK will also need to seek acceptance of its technical approvals in relations with third parties, where reciprocal recognition is now backed by EU-based international instruments.

Looking for a balanced arrangement

Given the above complications, many commentators have recommended that Britain continues to participate in the EASA system. On the one hand, the sacrifice of voting rights in the Agency and in EU law-making processes seems politically discouraging for London. On the other hand, the UK’s withdrawal from the EU aviation safety framework would be costly for the UK and detrimental to the EASA and EU aviation projects. Nevertheless, with a bit of goodwill on both sides of the Channel, consensual solutions seem possible.

Full rights in the EU’s institutions cannot be secured for a non-member state. However, this does not mean that the potential submission of the UK to the EU aviation safety regime must be automatic. The incorporation of this regime into a UK-EU aviation treaty can be subject to joint committee decisions, adaptations or perhaps even to opt-out procedures. A balanced arrangement shall also not prevent Britain from being more forward-leaning in technology and automation than others. In the end, even EU member states are not barred from adopting their own rules where the EU lags in harmonising specific technical areas (e.g. some member states have introduced laws to regulate unmanned aerial vehicle operations before these issues are entirely covered by EU legislation).

Jan Walulik is a Researcher, Lecturer and Attorney specialising in air law. He is the author of Brexit and Aviation Law (Routledge 2019) and numerous other books and articles on aviation policy and regulation. 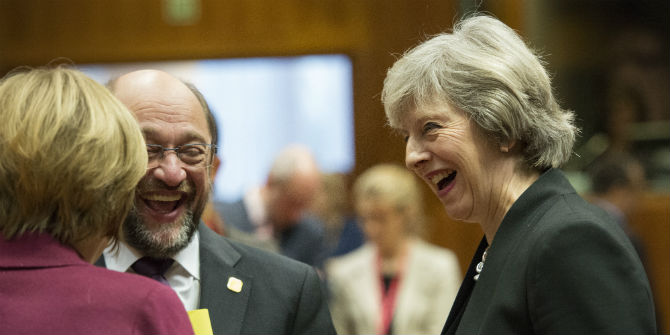 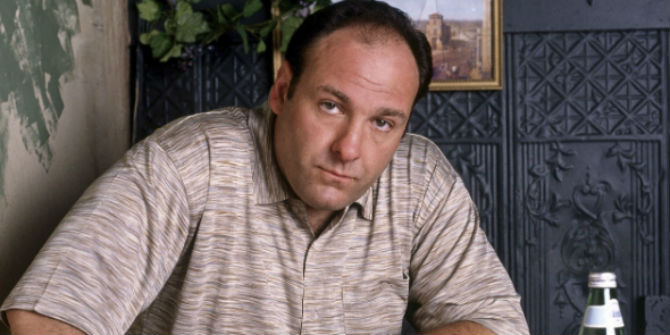 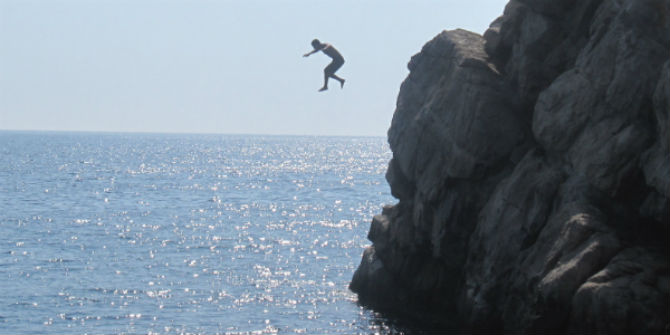