On top of the uncertain future relationship with the EU, the UK’s “special relationship” with the US is also about to become more complicated, writes John Ryan (CESifo). Unlike the UK, throughout the Brexit process, Ireland has deployed “soft power” tactics to secure its interests in Washington and in Brussels and has outflanked the UK in the court of international opinion.

In December 2019 after hearing that Boris Johnson had won the UK general election, Joe Biden called Johnson a ‘physical and emotional clone’ of President Donald Trump. More recently, President-elect Joe Biden delivered a warning to Boris Johnson not to let Brexit destabilise the Northern Ireland peace process, in a call that suggested the “special relationship” between the US and the UK is about to become more complicated. Biden surprised Downing Street by including Johnson among the first world leaders to receive a post-election phone call, but the diplomatic niceties were accompanied by a firm message on Brexit. “They talked about the importance of implementing Brexit in such a way that upholds the Good Friday Agreement,” said one British official. “The PM assured the president-elect that would be the case.” In his call with Michael Martin, the Irish Prime Minister, Biden also reaffirmed his support for the Good Friday Agreement and the peace process in Northern Ireland.

Biden fired a shot across Boris Johnson’s bow by warning him that a trade agreement with the US was incompatible with his hard Brexit negotiation strategy. Biden has sided with the EU by stating that peace on the island of Ireland was at risk from the UK Internal Market Bill.

We can’t allow the Good Friday Agreement that brought peace to Northern Ireland to become a casualty of Brexit.

Any trade deal between the U.S. and U.K. must be contingent upon respect for the Agreement and preventing the return of a hard border. Period. https://t.co/Ecu9jPrcHL

Biden was not just fishing for Irish American votes. That is the firm position of his party and a large portion of America’s political class.

The Northern Ireland protocol is designed to manage the issue of no border on the island of Ireland, in particular in the event of No-Deal Brexit. However, even if there is a deal, the border issue would continue to pose challenges and the protocol provides the basis of those arrangements. The UK government has performed a bit of volte-face and is no longer content with what it signed up for. The proposed Internal Market Bill overrules the Protocol by (a) allowing UK ministers to implement rules on export declarations and procedures from Northern Ireland to Great Britain, which could override the obligations in the Withdrawal Agreement; and (b) by allowing the UK government not to apply the state aid clause in the Northern Ireland protocol. The aim of that clause was to ensure the trade between Northern Ireland and the EU is not distorted by subsidies. In addition, the government intends to introduce a clause in the Taxation Bill to allow it, rather than the Protocol’s Joint Committee, to determine whether a good travelling from Great Britain to Northern Ireland is at risk of moving into the Republic of Ireland and hence of having to pay the EU tariff on entry to Northern Ireland. It will be interesting to see if the EU insists and if the UK Government agrees to drop these contentious clauses in the event of an agreement.

Boris Johnson chose to ignore the border issues on the island of Ireland throughout his Brexit campaign and into his premiership. Worse, he introduced the Internal Market Bill which signalled a reckless willingness to violate international law in service to his Brexit ambitions. But the UK government had to realize the uncomfortable truth that failure to meet its obligations under the Good Friday Agreement would have seriously spoilt its ‘Global Britain’ vision, including any ambitions of a comprehensive trade agreement with the US. All indications are that Biden will prioritise rebuilding US relations with the EU and its member states over a UK government that in the US is viewed as a Trumpian entity.

Michael Gove and Maroš Šefčovič, the co-chairs of the UK-EU Joint Committee overseeing the Brexit withdrawal agreement, have announced that an agreement has been reached ‘in principle’ on all outstanding issues on the Northern Ireland protocol. As a result, the UK government has dropped the international law-breaking clauses from the UK Internal Market Bill and the Taxation Bill. The aspects of the protocol on trade and regulations will only remain in force for as long as the Northern Ireland Assembly gives it consent – with votes every four to eight years, and the first due in 2024. The protocol will evolve, as both UK and EU law develops and potentially diverges. The long-term political and economic impact of Brexit will only become apparent in time and new unforeseen challenges will arise. Under the terms of the Withdrawal Agreement, the Joint Committee has a duty to assess how the agreement continues to function – it should aim to identify and address issues at an early stage.

During a visit to Dublin in September 2019 as he was working to secure a Withdrawal Agreement, Johnson said no deal would be a failure of statecraft “for which we would all be responsible”. Now the final deadline of 31 December 2020 is looming. Johnson’s Internal Market Bill gamble has failed. He must now choose between reducing the economic damage of Brexit with a deal or reducing the political damage that the Brexit revolutionaries may bring on him, just as they have brought on David Cameron and Theresa May. The Brexit revolution may well destroy its own.

Boris Johnson and his special advisors, Westminster and large parts of the British media are shrouded in ignorance over the special US-Ireland relationship and over the commitment by generations of US presidents to the peace process in Northern Ireland. The UK would be well served to catch up with reality. The view in the US of its allies in Europe has evolved and is much more refined and will come to the fore even more explicitly under a Biden presidency.

The First and especially the Second World War which Brexiters have hijacked for their own nationalist project the UK won along with the Soviet Union because of the late arrival of US industrial and military might. In January 2021, President Biden’s administration will not be an ally in the UK’s Brexit conflict with the EU.

Throughout the Brexit process, Ireland has deployed “soft power” tactics to secure its interests in Washington and in Brussels and has outflanked the UK in the court of international opinion. A No-Deal Brexit, or pseudo-deal Brexit, will scupper the chances for any US-UK deal to bail out the UK economy, or even relieve its isolation. The two major questions around preserving the peace process on the island of Ireland and achieving a serious UK-EU trade deal — are deeply intertwined, not only in the context of the UK’s standing in Europe but also in its relationship with the US. 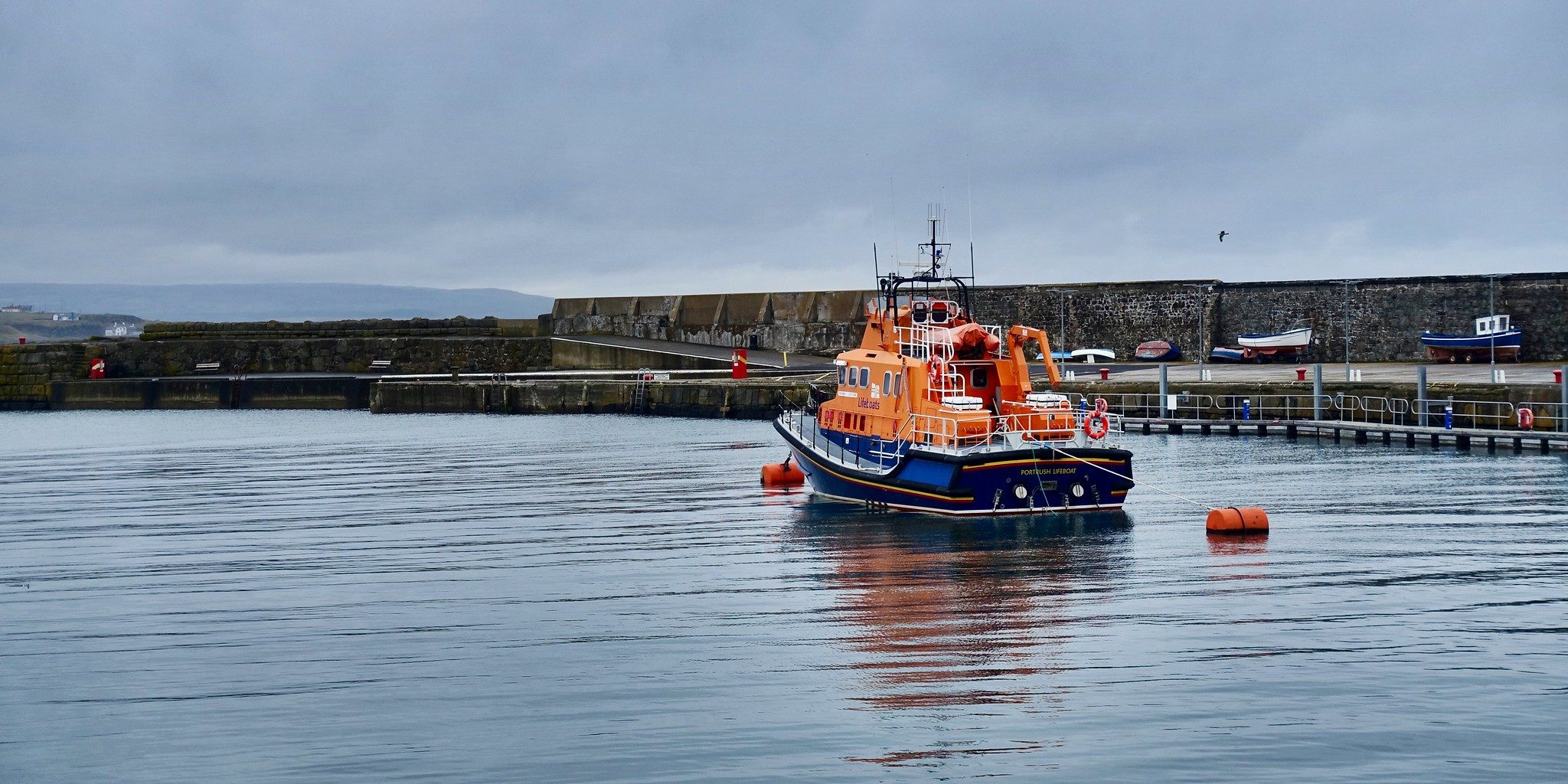