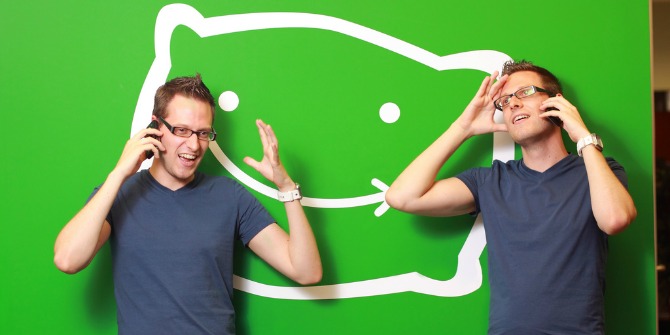 Today’s business environment is characterized by global competition, fast-paced innovation, and unpredictable changes. In this context, companies in which employees feel empowered to take initiative to anticipate and solve problems tend to outperform peers where employees simply follow rules and directions. Proactive employees will identify new competitive threats and opportunities, anticipate changes in customer expectations, and keep their knowledge and skills up to date.

David Kelley, the founder of IDEO, a design and innovation consulting firm, said that they value employees “who don’t listen,” which may sound counter-intuitive to most corporate leaders, but such employees are the source of the company’s success. And proactive employees feel a sense of self-mastery and autonomy, which improves morale. But can one create such a culture — and, if so, how?

There are at least two paths to building a company of self-starters, suggested by our research. We studied the workplace cultures at 22 different hotels that were part of the same European chain. The research invited members of the hotels’ executive committees to report the human resources practices; front-line employees to report their attitudes toward proactive behaviour and their perceptions of the department’s initiative culture; and the supervisors to rate the employees’ personal-initiative behaviours. This research was based on data from 124 executive committee members, 664 employees and 260 supervisors.

The results suggest that the use of effective human resource systems was one answer to building a self-starting culture. Individual hotels that strongly emphasized self-initiative in their human resource systems indeed communicated a culture of initiative to employees. These hotels hired self-starters, trained people to tackle problems on their own, and made sure that people who solved customers’ problems without being asked were favourably evaluated and rewarded in their paychecks.

Another successful example is SAS Institute, a leading software company. To build long-term relationships with customers, SAS selects only employees who will prosper with little supervision, empowers employees to determine the best route to satisfy customers, and provides numerous developmental opportunities and support to help employees accomplish their goals.

We also hypothesized that, regardless of what human resources departments did, departmental leaders would make a difference – front-line supervisors at hotels who encouraged employees to work autonomously could improve the initiative culture even further. But this second hypothesis turned out to be only partly true: departmental leaders’ empowering behaviours made a difference in initiative culture only when human resources efforts were thin or non-existent. We anticipated the two approaches to inspiring employees to take initiative to reinforce and build on each other. Instead, one seemed to substitute for the other.

While this came as a surprise, it could be good news for enterprises that can’t afford a thorough human resources system. Having a fully-fledged human resources systems that is supportive of individual initiative is terrific, but it can be costly. This research says that in cases where such a system doesn’t exist yet or is difficult to implement, for example in start-ups or small firms, having an empowering leader who is good at delegating authority, keeping people informed, involving people in decision making, and coaching people to solve problems on their own can compensate for the deficiency.

Therefore organizations can adopt either one or the other approach, depending on which is more cost-effective. If a human resources program is weak in this area, empowering managers could jump into the breach. At SAS, supervisors are encouraged to provide employees with necessary guidance and tools, and then leave them alone. Supervisors engage in extensive communication with employees only to provide developmental feedback.

This research further found that employees in a self-starting culture tend to display three motivational states:

This study found that while all three characteristics were critical for employees to get proactive, “can do” was the most powerful determinant of initiative-taking behaviour.

Ying Hong is an associate professor in the management systems area at the Gabelli School of Business. Prior to this appointment, she was an assistant professor in the DeGroote School of Business at McMaster University. Professor Hong received her PhD in industrial relations/human resources from Rutgers University. She specializes in research on the strategic role of human-resource management and the its linkage with service excellence. Her work has appeared in peer-reviewed journals such as the Academy of Management Journal and the Journal of Applied Psychology. She received the Scholarly Achievement Award from the human resources division of the Academy of Management and the 2016 Dean’s Award for Excellence in Research from the Gabelli School of Business.

Steffen Raub is a full professor of organizational behavior at the Ecole Hôtelière de Lausanne – HES-SO // University of Applied Sciences Western Switzerland. He received his Ph.D. from the University of Geneva. His research focuses on empowerment, organizational citizenship behavior and proactive behavior in service organizations. It has been published in Human Resource Management, Human Relations, Journal of Applied Psychology and Work & Stress as well as in all of the leading hospitality management journals.

Joo Hun Han is an assistant professor of Human Resource Management at Rutgers, The State University of New Jersey. He received his Ph.D. from the Robert H. Smith School of Business at the University of Maryland. His research examines the intersection between leadership and human resource practices with focus on their joint effects on employee attitudes, emotions, and performance at multiple levels. His work has been published at major journals such as Journal of Applied Psychology and Human Resource Management and has been recognized by several awards from the Academy of Management and Society for Industrial and Organizational Psychology among others. Prior to academia, he worked for a global internet company as a project manager. 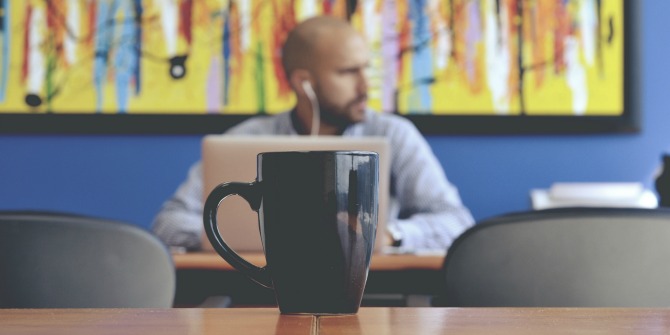 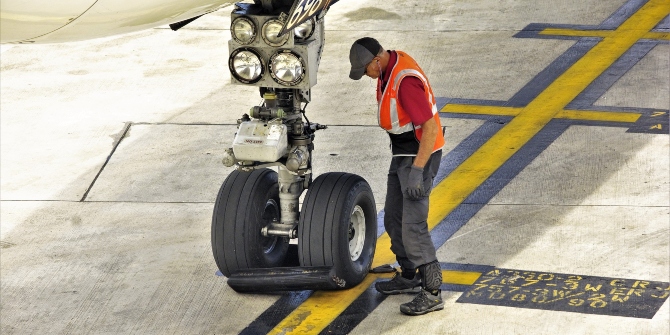 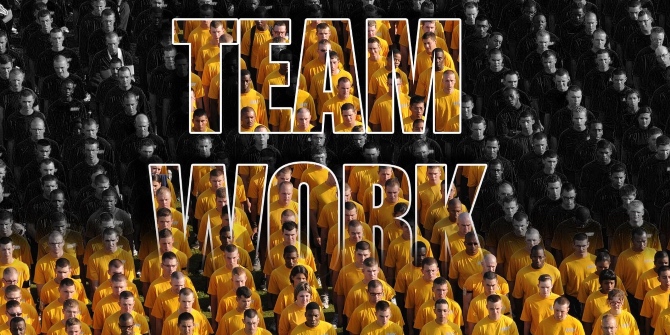 The potential dark side of teamwork