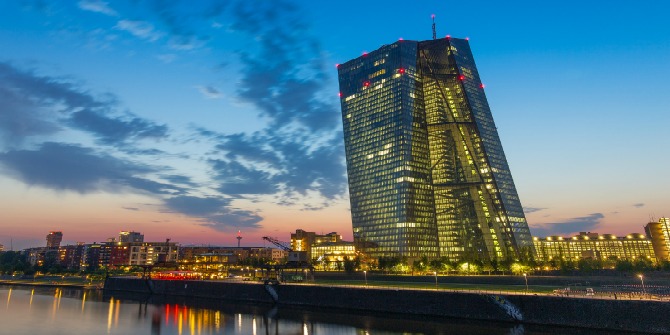 Monetary and credit data released by the European Central Bank (ECB), not just official communications and inflation and output projections, help markets to predict future interest rate moves. The ECB is one of the few central banks to emphasise the importance of its monetary analysis as a cross-check of its economic analysis. With the exception of the early years of monetary union, many researchers doubt that monetary data provide useful additional information to the markets. But by analysing data for the period 2000 to 2014, the present study demonstrates that information contained in the ECB press releases on money and credit developments has helped markets in forming their expectations on the next monetary policy decision.

My empirical analysis compares two forecasting models for the ECB’s interest rates: one on the day before the publication of new money and credit data; and one on the day after. It checks whether the forecasting model after the data release is superior to the same model before the publication of these data. It also captures whether or not markets make use of the new data releases. I find that, in addition to news on inflation and output projections, money and credit data releases help markets to improve their expectations of the next interest rate move.

ECB communications are important for markets

Previous studies have shown that the monetary policy of the ECB is very predictable, implying that markets are well informed. Markets systematically obtain information about the future monetary policy stance of the central bank from a wide range of economic indicators, most prominently the inflation and output projections, but also from official communications (such as press conferences, speeches and websites). Therefore, it may seem that the regular communications of the ECB on these developments is sufficient for markets to anticipate interest rate changes by the central bank.

The ECB’s press releases on monetary developments in the euro area are published twelve times a year on irregular dates, but always towards the end of a month and at 10.00 a.m. (CET) on that day. The dates are known to markets in advance, since the ECB publishes a separate release calendar on its website. The press release gives latest information on the development of monetary and credit aggregates and detailed breakdowns of the series. For example, it provides detailed information on the main components of M3, the counterparts of M3 (namely credit, longer-term financial liabilities, external assets) and on sectoral breakdowns.

The ECB’s monetary analysis has evolved 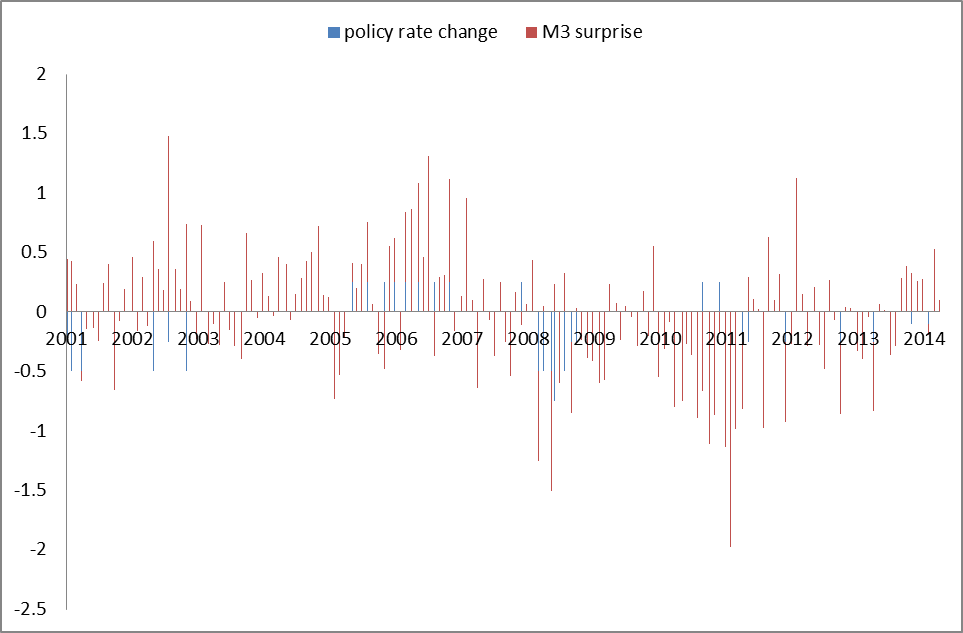 Source: ECB and Bloomberg. Note:  The ECB policy rate has been shifted forward by one meeting. Monetary policy surprise refers to the difference between the M3 growth outturn in real-time (source: ECB) and the mean forecast of market participants, as reported in a survey by Bloomberg.

M3 surprises are not a good predictor of future interest rates

Previous studies have suggested that the market reaction to M3 releases was strong in the early years of monetary union. Based on the prominence of M3 as an indicator for future inflation in the euro area, markets could respond stronger to press releases which contain surprises in monetary data than to releases that are broadly in line with market expectations. A structural change in the relationship may have occurred coinciding with the adoption of the ECB’s non-standard monetary policy measures after June 2010 and the adoption of forward guidance in July 2013. I observe that M3 surprises, which are highly correlated with M3 changes, can give noisy signals about forthcoming policy decisions (see picture above). While small M3 surprises were often followed by unchanged interest rates at the next meeting, large M3 surprises only occasionally preceded a change in the ECB’s policy rate at the next meeting. Though, this study shows that markets have obtained their clues in real-time from other monetary indicators reported in the press release, such as M1 and loan developments. Therefore, my research supports the relevance of the ECB’s monetary analysis for financial markets in real time.

Disclaimer: The views expressed by the author are his own and do not necessarily reflect those of the ECB. The author remains responsible for any errors or omissions. 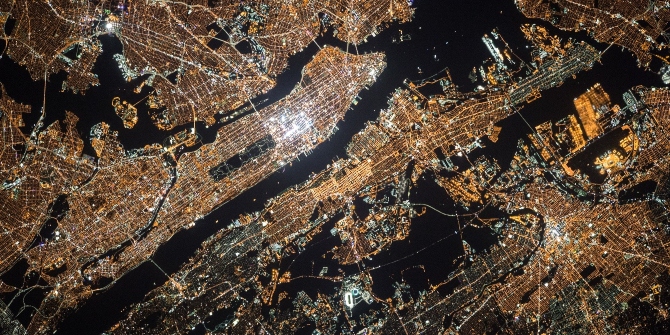 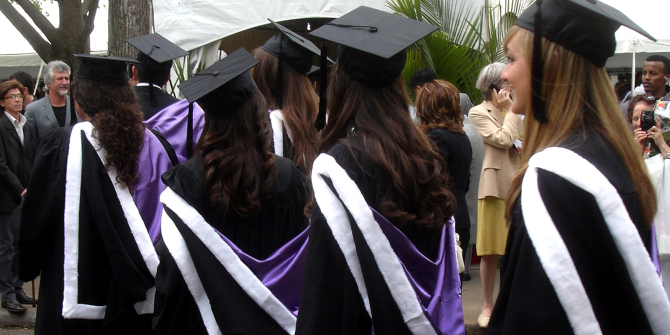 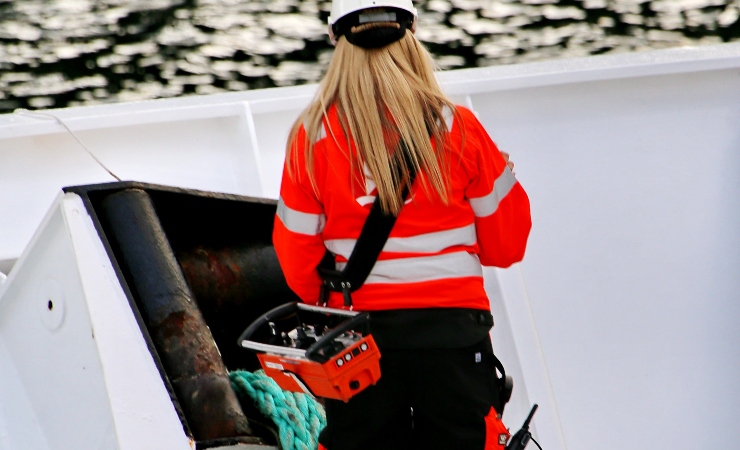