Steve Fuller holds the Auguste Comte Chair in Social Epistemology in the Department of Sociology at the University of Warwick. 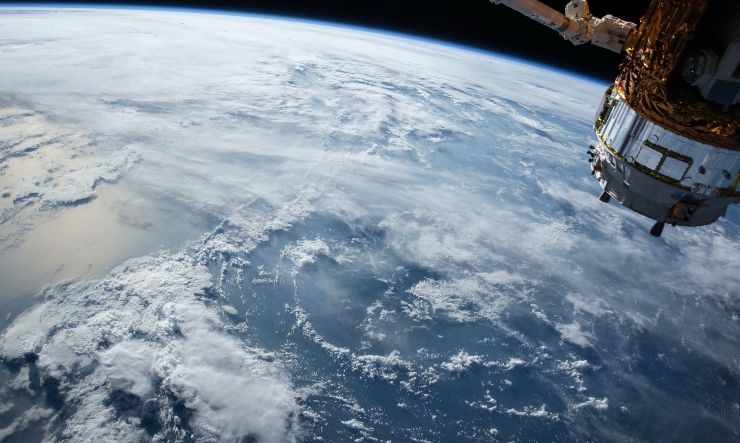 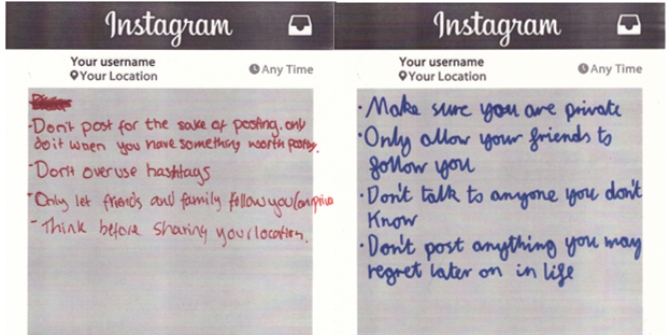 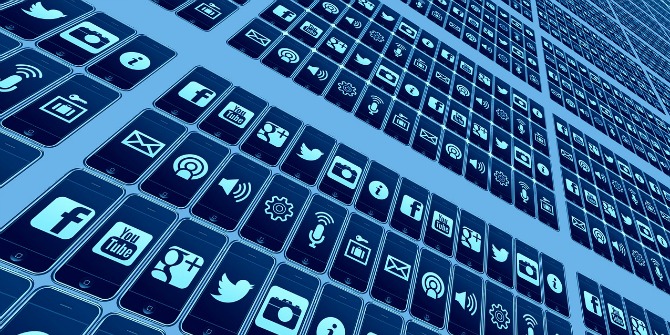