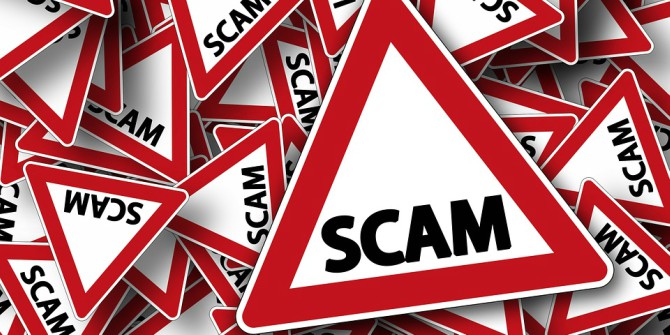 Imagine you receive a phone call from someone who says they represent your bank. You are eligible to receive some free gifts, they say: gas coupons, airline savings vouchers, hotel accommodations. To get these free gifts, you simply need to verify your bank account number: they read the first nine digits and you just need to read the rest from the bottom of a check. Perhaps not realizing that the first nine digits are in fact publicly available, and that the person on the phone does not actually already have your checking account number, you reveal your number. They then proceed to enroll you into effectively worthless subscription programmes, charging your checking account every month until you take action to quit.

This is what happened to nearly 1 million people.

After thousands of these consumers complained to US law enforcement agencies and the Better Business Bureau, the U.S. Federal Trade Commission (FTC) sued the company over its deceptive practices. The resulting lawsuit against the fraudulent firm created a situation akin to an experiment: comparable groups of consumers enrolled in the fraudulent subscription programmes were assigned to make the same decision in different ways. Some consumers’ subscriptions were cancelled by default, while others had to cancel actively by making a phone call or mailing a form.

Along with coauthors Robert Letzler, Ryan Sandler, Isaac Knowles, and Luke Olson, we find that cancelling subscriptions by default increased cancellations to 99.8 per cent, 63.4 percentage points more than requiring active cancellation. We also find that consumers residing in poorer, less educated neighbourhoods were more likely than average to cancel prior to the lawsuit but were less likely to actively cancel in response to a complex, five-paragraph letter. These results suggest psychologically and behaviourally informed policies can improve consumers’ well-being—corroborating evidence from 2017 Nobel Prize-winning economist Richard Thaler and many others—but that the effectiveness may vary by demographics.

Between 2000 and 2007, Suntasia, a fraudulent telemarketing firm, charged hundreds of thousands of consumers monthly for essentially worthless subscriptions. Consumers paid Suntasia an average of $239 over the course of their subscriptions, totaling over $171 million across consumers. The U.S. Federal Trade Commission sued the firm in 2007, temporarily closing it down.

At that point, the court faced a question: what to do with the consumers currently enrolled in the subscription programmes? The FTC pushed for one default: cancel all consumers’ subscriptions unless they took action to continue them. The firm pushed for a different default: let consumers’ subscriptions continue unless they cancelled. Ultimately, the court split the difference: they put one group of consumers into one default, a second group of consumers into the other default, and sent both groups a somewhat complex, five-paragraph letter informing them of the FTC case, the default, and how they could overrule the default if they wanted.

It turns out that the default had a massive effect. Subscribers assigned to the good default (having their subscription be automatically cancelled) were almost certain to escape the fraudulent firm: 99.8 per cent escaped (see Figure 1). Good news for those consumers!

But what about the people in the bad default—those who had to call or mail in a form to cancel their fraudulent subscription? With hundreds of dollars on the line, didn’t everyone pick up a phone or a pen, override the default, and cancel their subscription? 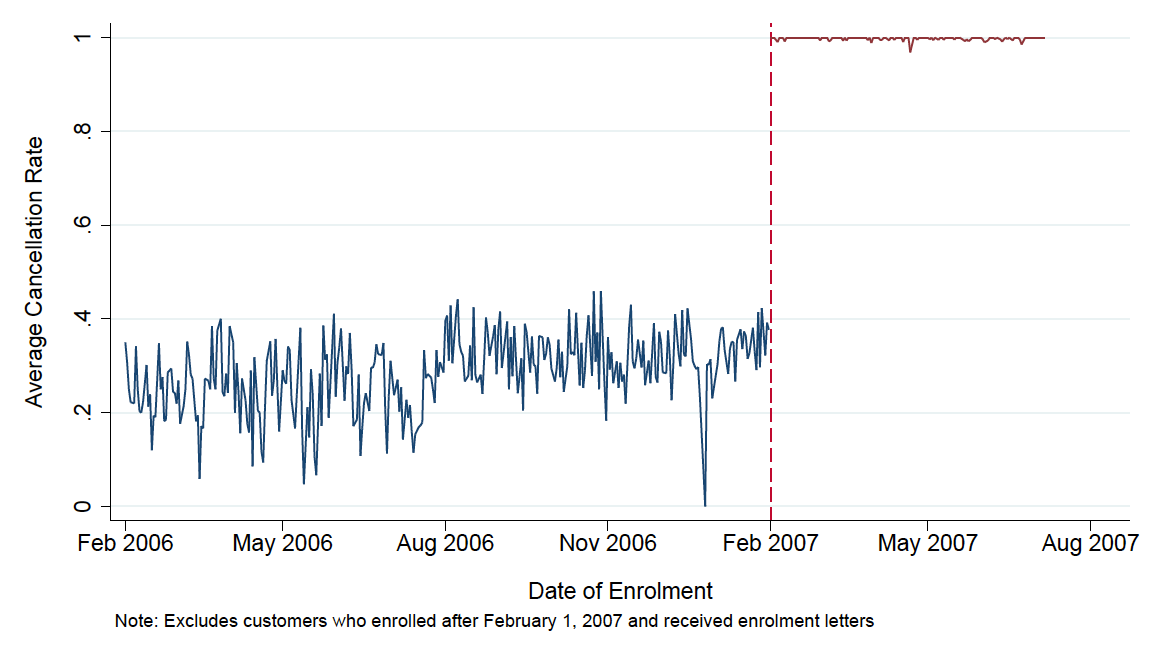 Figure 2. Attrition rate with and without a letter 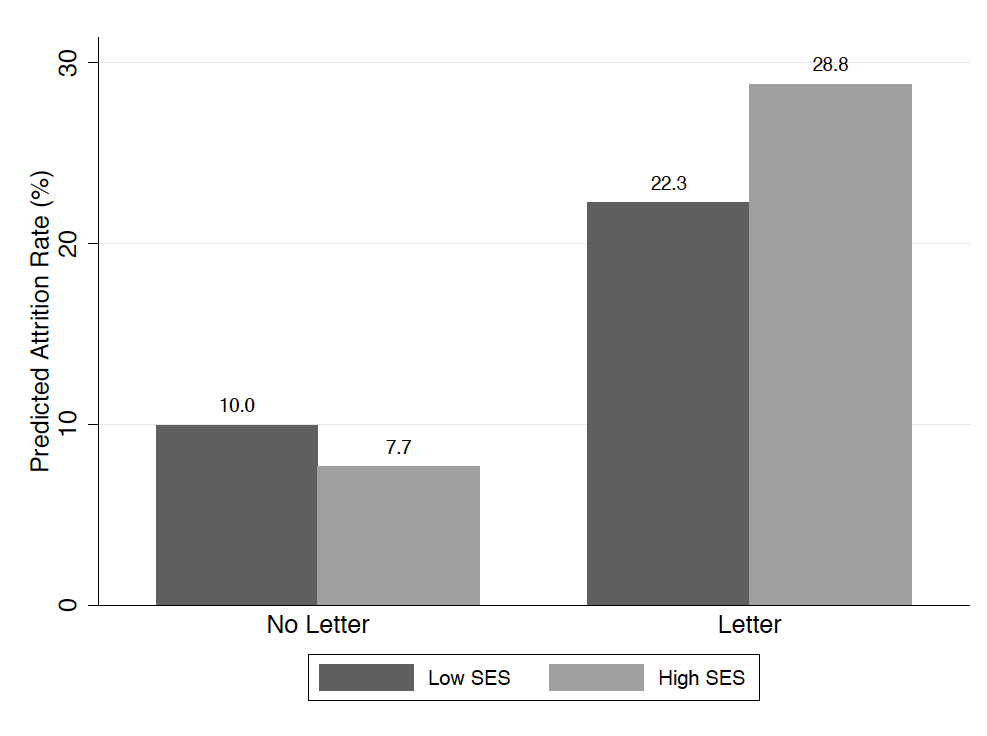 Although the population studied may not be perfectly representative of the broader population, our study provides simple, direct evidence that bad defaults can cause a large number of consumers to make costly errors. In addition, it suggests smart policy design—like setting the correct default—can have bigger benefits for low SES consumers than high SES consumers. Knowing how to design psychologically informed policies can help government agencies better protect everyone from exploitation, but especially those people who are least equipped to protect themselves.

Ania Jaroszewicz is a PhD candidate at Carnegie Mellon University. Her research applies tools from economics and psychology to examine consumers’ financial decision-making. She is a 2016 Paul & Daisy Soros Fellow. 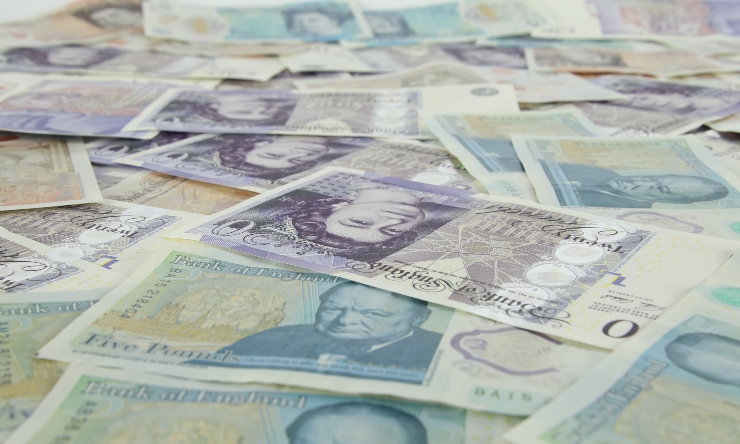 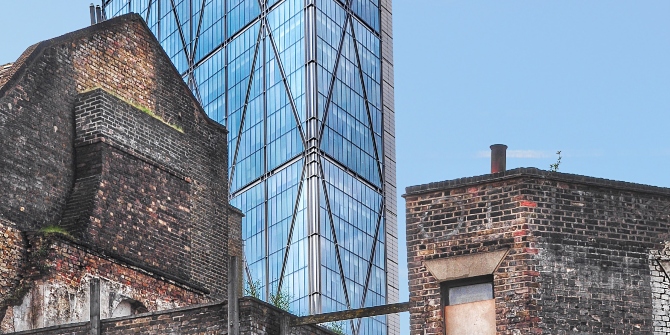 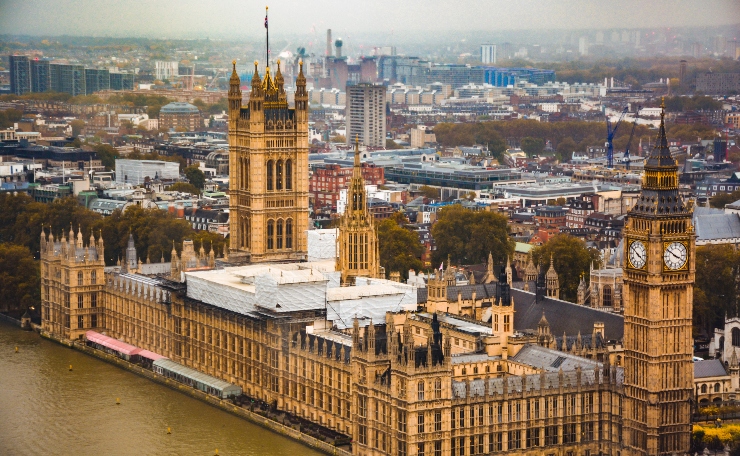