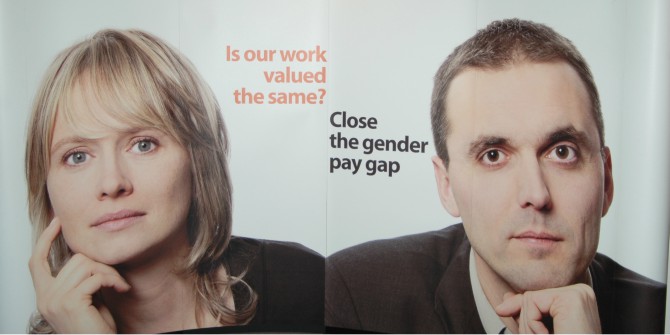 On 10 November 2017 women in the UK were urged to down tools and put an ‘out of office’ on their computers ‘until the end of the year’, as a tongue-in-cheek response to the fact they would now be working for no pay for the next 51 days. Globally, women need to work, on average, more than 70 additional days each year just to catch up on the earnings of men.

The gender pay gap starts for women from day one in the workplace. Taking into account prior experience, time since degree, job level, industry and global region, Catalyst found that women MBAs in Europe are paid, on average, €4,255 less in their first job than men MBAs. Over a five-year period this gap widens to over €36K.

We know that women encounter a number of barriers that prevent them from advancing in the workplace including: gender bias and stereotyping; a lack of role models; too few mentors and sponsors; and exclusion from informal networks. These are, however, ‘fixable’ if organisations have the will and intention to make change happen and the same is true of the gender pay gap.

Indeed, get it wrong and a business’ reputation can be in tatters. The BBC is a salutary tale in how damaging gender pay revelations can be. When it was revealed last summer that its top female talent was paid vastly less than their male equivalents there was a media uproar and 10 female presenters are now reportedly taking legal action if talks with the broadcaster fail.

The BBC is a salutary tale in how damaging gender pay revelations can be.

Jennifer Millins, a partner at Mishcon de Reya, the law firm advising the women, said: “The figures from the BBC highlight the need for businesses across all sectors to seriously consider their diversity and makeup. The reputational fallout of any significant pay gaps is likely to be what costs businesses most dearly.”

Even Prime Minister Theresa May has been in the firing line for paying a woman employee less, despite publicly denouncing the BBC’s wage gap: “We’ve seen the way the BBC is paying women less for doing the same job… I want women to be paid equally,” she said. Shortly after this, it was revealed that Downing Street’s woman Communications Chief was paid less than her male predecessor or successor.

This aligns with Catalyst’s research that men are promoted based on potential whereas women are often promoted based on proven performance. Because of this, Catalyst found, that women tend to make more money by staying with the same employer than by switching jobs, while the opposite is true for men.

The UK government is, however, taking bold steps to tackle the gender pay gap, which it says at just over 18 per cent is at its lowest level ever. By early April 2018, large companies and public-sector bodies, with more than 250 employees, are required to publish their gender pay gaps. This will mean over 9000 companies and public bodies will report their mean and median gender pay gap as well as the difference in bonuses given to male and female staff.

According to The Financial Times less than 400 companies have so far published their data. Examples of organisations that have submitted their figures include the Bank of England, which revealed it is paying its women employees an average wage of around a quarter less than its male workers. The Bank of England Governor, Mark Carney, was quick to publicly state how this discrepancy would be tackled. “We are working hard to address this imbalance through inclusive and diverse recruitment, including diverse shortlists and interview panels, offering flexible working, providing continual unconscious bias training, and fostering an inclusive culture,” he said.

Closing the pay gap starts with organisations taking action, and not simply thinking that the gap will disappear of its own accord. Steps organisations should consider include conducting a wage audit to establish the size of their gender pay gap, and whether indeed they have one. Two Catalyst Award winners, Gap Inc. and Telstra Corporation Limited, are excellent examples of actions companies can take to achieve wage equity.

Secondly, organisations should look at implementing a “no negotiations” policy. We know that women negotiate as well as men when it comes to pay, but they don’t always get the pay off. Also, studies show that when women negotiate for higher salaries, people react more negatively than they would towards a man asking for more money.

Transparency around pay is also essential to stop the culture of secrecy that often surrounds salaries. Salaries or salary bands should be published, along with explanations and discussions, to ensure clear and open lines of communications. In Norway, which is ranked third out of 144 countries in terms of wage equality for similar work by the World Economic Forum, workers are able to see online what a colleague earns, as well as their tax obligations and assets. According to Patrick Collinson, money editor and personal finance editor at the Guardian, this level of transparency means job adverts generally list the salary on offer compared to the vague terms used in adverts in the UK, for example, the phrase, “a competitive salary package”.

Finally, Catalyst recommends that organisations take a hard look at their recruitment, promotion, and talent development systems to see where and if any gender biases creep in.

It seems inconceivable in 2018 that women are not paid the same as men, but until companies start to take action to address this problem, women will continue to be under-paid and under-valued in the workplace and in society as a whole. 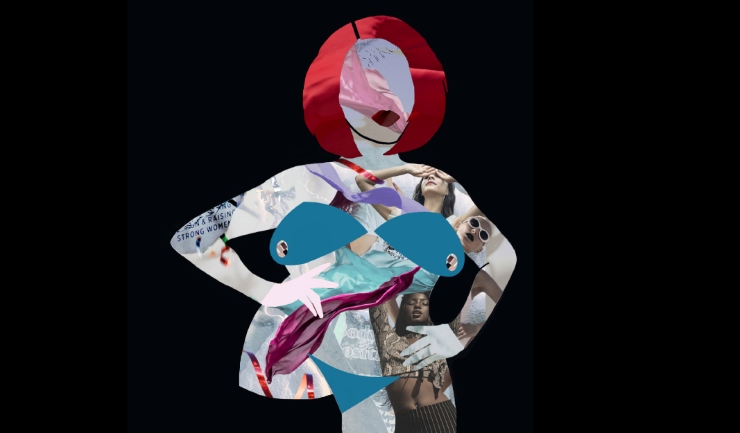