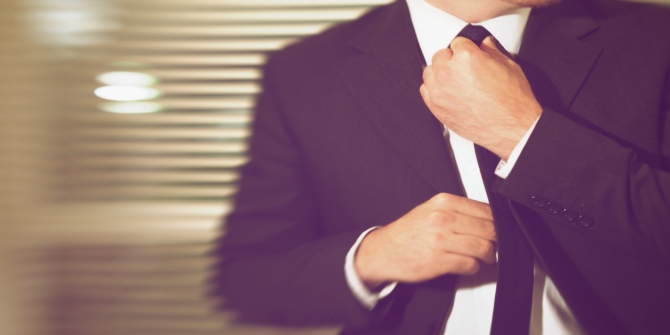 The observed low rate of social mobility in several contemporary societies is a matter of a lively debate. Is it the unavoidable consequence of the transmission (genetic or not) of skills and abilities? Or is it mostly the result of an unfair society that prevents an efficient allocation of talents and favours children with better social connections?

Liberal professions such as lawyers or doctors are the natural lab to test these competing hypotheses (Laband and Lentz, 1992, 1989). In liberal professions, not only the probability of following the parents’ footsteps is particularly high, but also these hypotheses are particularly difficult to disentangle. Nepotism can be an issue because professional associations regulate access to professions and can set slacker requirements for affiliates’ children.

At the same time, however, following the parents’ footsteps pays off in terms of learning valuable skills especially in professions that, as liberal ones, require a fair amount of discretion and tacit knowledge. Therefore, it is exceedingly difficult to separately identify in applied research the effect of nepotism from that of skill transfer.

Our paper takes a step further in understanding the mechanisms that generate social immobility and intergenerational inequality in top professions, notably Italian lawyers, over two decades (1995-2014). Two are the advantages of our research design compared to previous works (Pellizzari and Pica, 2011; Macmillan et al., 2013; Mocetti, 2016).

First and foremost, for a sample of approximately 1300 lawyers, we have access to a unique dataset combining longitudinal earning data from administrative sources with information on family background (education of the parents, and parents or relatives working as lawyers). Both data sources are collected by the Cassa Forense (the mandatory social security fund for lawyers in Italy) and thus are highly reliable. This incredibly rich dataset allows us to examine the influence of a lawyer’s background on earnings, netting out the effect of unobservable individual skills.

Second, we exploit a wave of liberalisation in the Italian market for liberal professions that, for the particular case of lawyers, affected the examination rules (2004) and price regulation and the right to advertising (2006). To avoid discretionary behaviours by those who managed the exam, the procedures of the accreditation exam changed at the end of 2003 randomly paring candidates and examiners (local courts of appeal). The 2006 reform abolished price floors and lifted the ban on price bundling and commercial advertising, thus arguably favouring talented lawyers that can benefit from the associated increase in market size.

In general, advantages uncorrelated to children’s talents and skills – i.e. nepotism – are likely to be magnified in the regulatory framework that was prevalent in Italy before the liberalisation. However, if the intergenerational transfer of occupation-specific skills makes, on average, lawyers’ children more productive than non-lawyers’ ones, an increase in competition, such as that induced by liberalisation, should have a positive effect on the returns to such skills (Guadalupe, 2007; Raitano and Vona, 2017).

Compared to other developed countries, Italy is a special case in terms of social mobility. On the one hand, it has one of the lowest levels of intergenerational inequality among developed countries; on the other hand, it has a tuition-free and rather egalitarian public education system. In recent comparisons across EU countries, Italy emerges as a country where a high premium for those coming from a better background persists when children’s education – the main factor that should mediate the link between parental circumstances and children’s outcomes – is accounted for (Raitano and Vona, 2015).  Italy is also well known as a country where family connections have a considerable effect on the probability of following their parents’ footsteps in top occupational groups, particularly in liberal professions (e.g., Pellizzari et al., 2011; Aina and Nicoletti, 2014; Gagliarducci and Manacorda, 2017).

Within the very homogeneous group of lawyers already active before the reform, our data reveal a marked advantage for lawyers that grew up surrounded by lawyers, either parents or relatives (31 per cent of our sample). Compared to a lawyer without a law background and conditional on socio-demographic characteristics, lawyers with a law background graduate 5.5 months earlier, enter the labour market 4.8 months earlier after graduation, change law firm less frequently and earn 15.9 per cent more. In turn, children following the relatives’ footsteps do not display graduation marks higher than the average lawyer in our sample. This suggests that a considerable earning advantage is not matched by a clear ability advantage, as approximated by graduation marks.

Our analyses reveal that the reform reduced the earning advantage for those with a law background. We estimated the change in the returns to law background after the reform using a standard difference-in-difference approach and controlling for regional, time and demographic characteristics as well as for the presence of pre-reform increase in market competition. Our central result is that liberalisation squeezed by ½ the positive and significant earnings premium for those with a low background. This effect is stronger for younger lawyers and is associated with a levelling in the probability to be a top earner.

Overall, our findings reveal that a large share of this premium was due to nepotism and that, by limiting the monopolistic rents of incumbents, the liberalisation strongly reduced the incidence of nepotism in the lawyers’ labour market.

At least in certain markets and countries, social immobility and intergenerational inequality appears as a consequence of rents rather than of skill differences. Therefore, the usual recipe of improving educational quality for the disadvantaged children may not suffice to ensure even accesses and career paths in top professions.

Michele Raitano is associate professor of economic policy at Sapienza University of Rome. 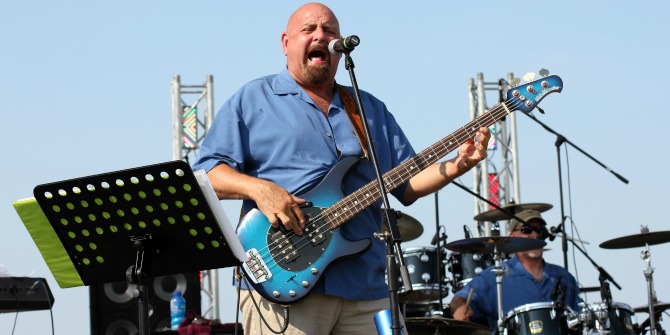 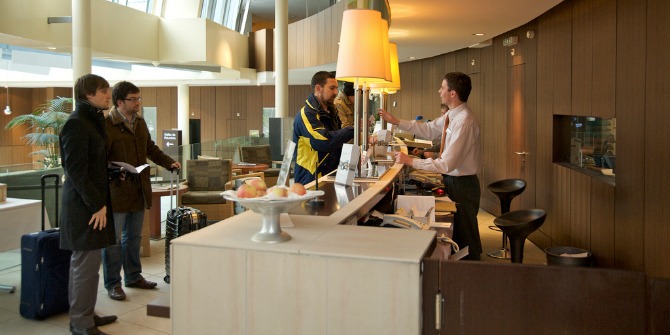 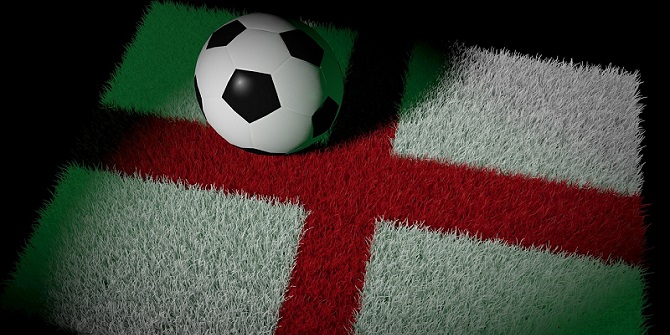