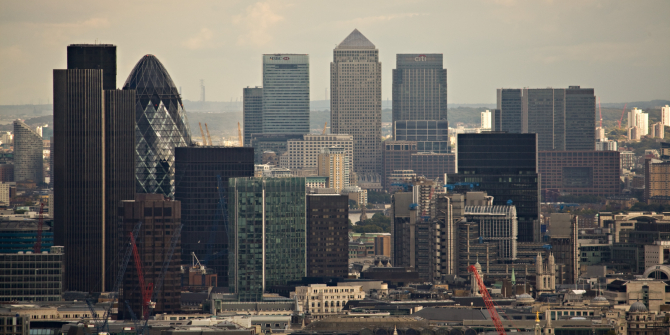 Starting in the 1970s, various countries deregulated their banking systems and abandoned the strict rules that governed financial institutions since the Great Depression. Deregulation was intended to increase competition in the credit market, improve consumers’ welfare but it has been indicated by many observers to be at the roots of the 2008 financial crisis. Despite the large interest in this issue, we have limited knowledge of the effects of deregulation and increased bank competition on the real economy. Does banking deregulation have a positive effect on firms’ access to credit and investment? Or does it only increase the fragility of the financial system?

In a recent article, we focus on the first question and study an important event in recent UK history — the 1971 deregulation of the banking sector, and relate it to firms’ financing and investment decisions. The 1971 reform introduced competition into the UK banking market by removing interest rate limits on both loans and deposits, and by eliminating other cartel agreements (such as uniform opening hours and administrative charges applied to customers) that had characterised the UK banking sector since 1948.

This reform is an attractive ground to study competition, banks activities and firms financing because (1) it was introduced very quickly and (2) it was only concerned with increasing competition in the banking sector and it did not involve other aspects of the economy like similar reforms in continental Europe.

We first give a sense of the significance of the reform and we document that for more than 80 years (since reliable data has been available) firms established a business relationship with only one bank. However, starting in 1971 a remarkable shift took place from bilateral to multilateral relationship banking. Indeed, about 85 per cent of UK companies in our sample were involved in a single bank relationship between 1906 and 1970. This figure considerably declined to 72 per cent in 1976 and to 64 per cent in 1986. This result shows that after the reform, firms were freer to bank with more credit institutions, and institutions worked harder to attract customers.

We then study in depth the effects of the banking sector deregulation on firms’ financing. The immediate effect of deregulation (i.e., increasing competition) should be stronger in cities with less concentrated banking markets, where many banks already had multiple branches. In these cities banks could start competing immediately after the introduction of the reform, compared with cities with fewer banks and fewer branches, where banks could start to compete only after setting up new branches.

Our analysis finds that following deregulation, firms in less concentrated markets increased their number of bank relationships, reliance on bank debt, and leverage more than in more concentrated markets. They also decreased trade credit considerably, while at the same time increasing their investment in intangible assets. For instance, a change in the concentration index from monopoly to perfect competition increased the number of bank relationships by 10 per cent, bank debt over total debt by 45 per cent, and leverage by 13 per cent. The effects were stronger for younger firms and firms especially engaged in R&D, suggesting that the lack of competition especially reduced access to finance to young and potentially more innovative firms. In a smaller sample, for which we have data on loan pricing, we find that interest rates in less concentrated markets fell more after the reform vis à vis more concentrated banking markets.

While these effects were measured in the short run and relate to firms’ financial policies, we can expect that deregulation may have additional effects in the longer run. In particular, increased competition may lead banks to expand their presence and open new branches in areas where the intensity of competition was lower at the time the reform was introduced. Our analysis also considers this possibility. Using this information on the geography of bank branches in every UK town between 1948 and 1986, we found that after the 1971 reform, cities with high banking concentration experienced an increased presence of new banks and new branches. We found no relationship between initial local banking concentration and subsequent opening of new banks and new branches between 1948 and 1966, prior to deregulation. Hence it appears that banks also responded to the new competitive environment by strategically opening new offices and by enlarging their geographical reach.

All in all, our analysis suggests that more competition in the banking sector has positive spillovers for firms. It allows them to undertake more investment in intangible assets and substitute expensive trade credit with bank debt. We believe our analysis also has important policy implications. Emerging economies such as China have, today, a concentrated banking sector, credit controls and interest ceilings similar to those in place in the pre-1971 UK. The UK experience can thus provide useful guidance concerning the effects of banking liberalisation on corporate finance and the real economy. 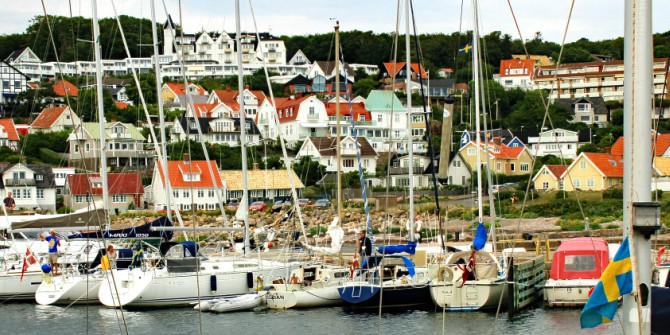 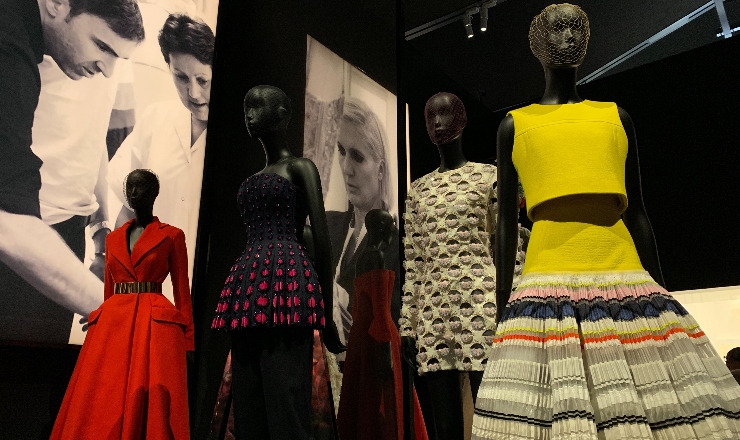