Why economy watchers obsess over the U.S. monthly jobs report

Why economy watchers obsess over the U.S. monthly jobs report 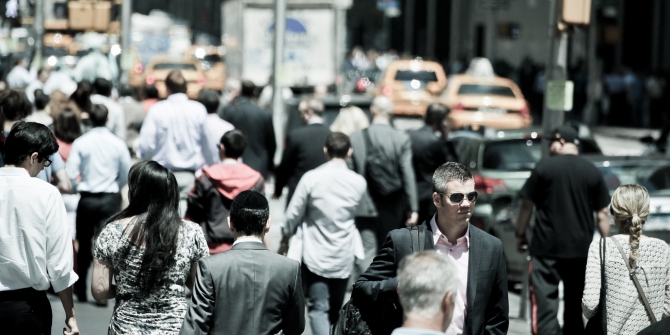 It is an ingrained monthly ritual for U.S. economy mavens: staring intently at a computer screen or smartphone on the first Friday of the month as the clock ticks down to 8:30 a.m. Eastern time, the moment when the Labor Department releases its jobs report for the previous month.

The two numbers that draw the headlines are those that report how many jobs the U.S. economy created (or lost) and what percentage of the workforce is unemployed. The results can shape perceptions of the world’s largest economy, influence policymakers’ choices and drive investment decisions, SAGE Business Researcher freelance correspondent Victoria Finkle writes. The report is considered so market-sensitive that journalists covering it are literally locked in a room and cut off from communicating with the outside world until the instant of the release time.

But those top-line numbers are just the tip of a mountain of valuable statistical material contained in the 40-page report, Finkle writes in her account of the monthly exercise. And the data that lurk in the recesses of the report can lend texture and detail to our understanding of the economy and provide deep insights into how policymakers at the Federal Reserve and other institutions will move in the future.

Take, for example, the unemployment rate. The headline number, known as the U-3 rate from its Labor Department code, measures the percentage of the total labour force that is jobless and actively seeking work. It’s closely watched because it is tied to both halves of the Fed’s so-called dual mandate of maximising employment while maintaining price stability, Finkle writes.

But U-3 is just one way to view unemployment. It captures only those who are jobless but still looking for work; people who are so discouraged by their job prospects that they’ve simply given up searching are not counted among the unemployed in this measure. So the quants in the department’s Bureau of Labor Statistics calculate two more rates. One, known as U-5, captures those jobless and looking, plus “marginally attached” workers – those who have looked for work sometime in the past year, but not recently. U-5 is a favourite of Treasury Secretary Steven Mnuchin, who has said U-3 doesn’t provide a complete picture of the labour market. “Currently, excessive influence appears to be placed by U.S. policymakers on one metric,” he said last year, referring to the headline unemployment rate.

A second alternative measure, known as U-6, encompasses everyone unemployed and looking, plus the marginally attached – and those who are working, but in a part-time job when they would rather work full-time. This metric, sometimes known as the underemployment rate, also has its fans; it was often cited by former Fed Chair Janet Yellen during her tenure at the helm of the central bank.

Finally, the report contains data on the percentage of those unemployed who have been out of work for 27 weeks or more. Economists watch this measure, known as the long-term jobless rate, because the longer people remain out of work, the harder it becomes for them to become re-employed, Finkle writes.

No matter which unemployment rate one prefers, a constant factor in the equation is the size of the labour force, the sum of all employed and unemployed workers. And economists pay close attention to another measure in the monthly jobs report that bears directly upon the size of the labour force: the rate of participation. It has been declining in recent years – more than 3 percentage points in the past decade – as the large baby boomer generation edges into retirement, a “skills gap” widens between available workers and available jobs and opioid addiction and higher prison rates take their toll.

The monthly report also tracks a number that has been an enduring puzzle: workers’ earnings. As the economy recovered from the 2007-09 recession and the various unemployment rates fell, standard economic theory suggested that wages should rise more or less in tandem, as a stronger economy generated more demand for workers. The fact that this hasn’t happened has left many economists scratching their heads.

Each measure in the jobs report offers one piece of a puzzle that economists, money managers and other decision-makers use to better understand where the economy is headed, Finkle writes.

“If you see that employment grows by 200,000 or wages are growing by 2.5 percent year-over-year, what does that mean?” the Mercatus Center’s Farren told Business Researcher. “When you aggregate [survey data] across all businesses, that’s telling you something about the state of the economy in general. There’s a lot that’s influenced downstream by these relatively limited numbers.” 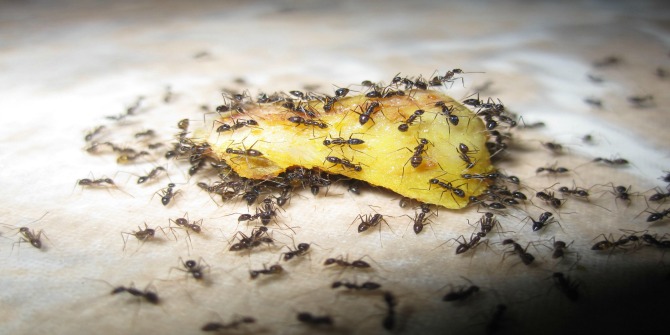 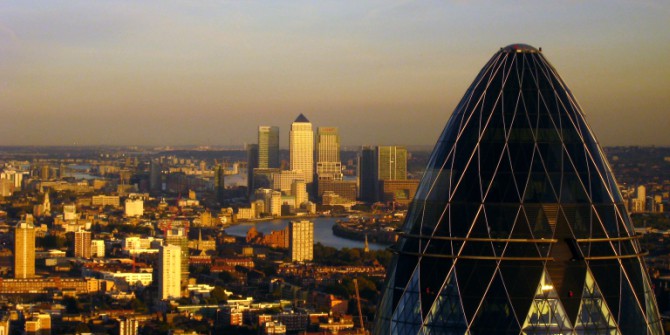 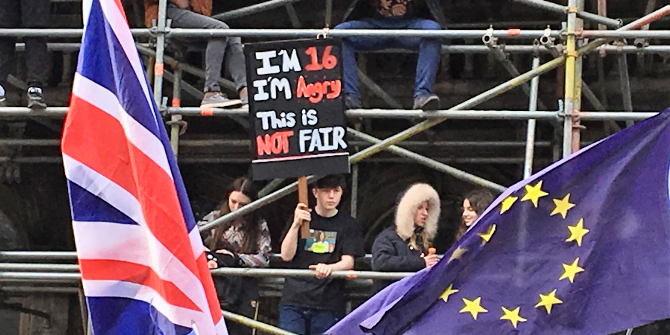