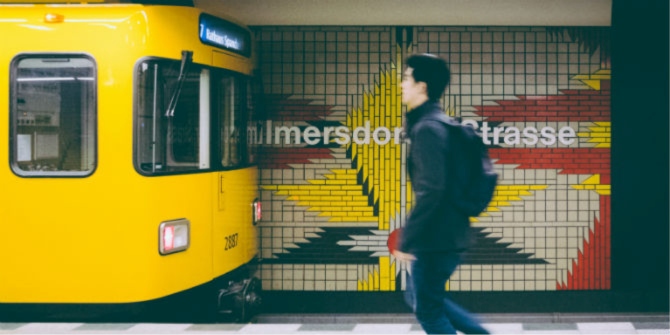 Overall, a no-deal Brexit would be disruptive in the short-term:

The effects of a no-deal Brexit in the medium to long term are difficult to assess. A no-deal Brexit would lead to deterioration in long-term political relationships, which would make a new trade arrangement and other cooperation in the future less likely.

A specific concern is the situation in Ireland, which is also the most contentious part of the Brexit negotiation. If the EU wants to protect the integrity of its single market, a no-deal Brexit will mean the imposition of customs controls on the Irish border. The European Commission’s draft legislation aims to preserve the peace process, but a hard border could provoke renewed violence.

The overall strategic direction the EU should take would be to increase the cost to the UK of a no-deal Brexit as much as possible (respecting ethical limits), while showing more flexibility over the political declaration and possibly the withdrawal deal itself.

Guntram B Wolff is the director of Bruegel. His research focuses on the European economy and governance, fiscal and monetary policy, and global finance. 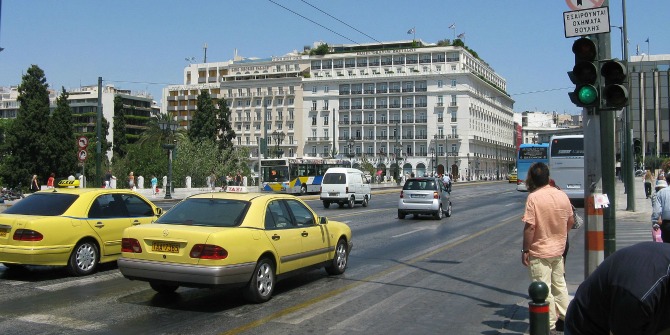 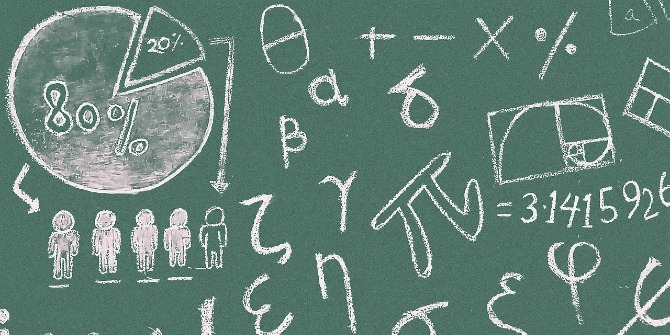 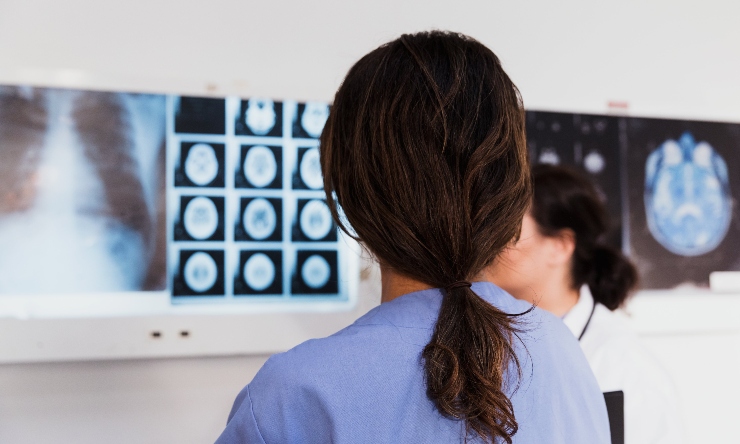 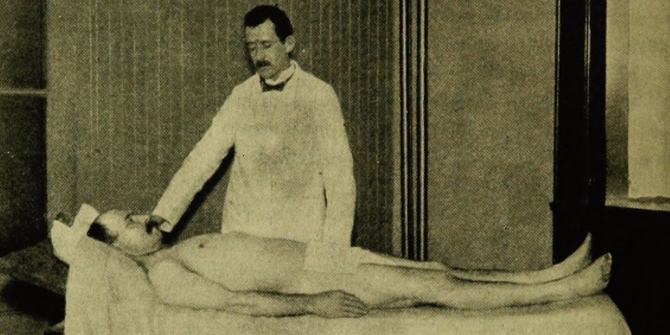