If you’re one of the many who see a dark future where the honest working man is replaced by mindless structures of automated metal, where technology has become so advanced that it is no longer under our control, and where the human race is overpowered by evil robots programmed to take over the world, 1) I envy your imagination, and 2) you should probably stop listening to people like Elon Musk. Musk, arguably one of the most highly revered tech-minds of our time, told the National Governors Association in July 2017, ¨There certainly will be job disruption. Because what’s going to happen is robots will be able to do everything better than us. … I mean all of us.”

In 2013 James Barrat, filmmaker and author of Our Final Invention: Artificial Intelligence and the End of the Human Era (*insert eye roll*) even told the Washington Post he knew an alarming number of highly respected AI industry insiders who actually have their own off-the-grid safe houses in the case of robot-takeover. Now if that doesn’t scream sensationalism, we don’t know what does.

We get it, it’s easy to fall into the doomsday trap, especially if you don’t have any working knowledge of AI and are listening to the, let’s call them media-friendly, celebrities above. But if you’re willing to spend a little bit of time digging into AI and what it can and cannot do, you’ll quickly discover AI’s actual impact on society. And the forecast isn’t so bleak.

Does AI pose a threat to our societal and economic development? Yes. The more and more we inch towards implementing AI in a broader spectrum of roles, be it in business, government, or society, the more we must take into account the responsibility the creators of these intelligent models (humans) have when developing and training them. Machines are unable to think, and they cannot solve problems on their own. It’s the creators of these models that build the criteria to which the model responds, learns from, and adapts to. We need to shift our perceptions of AI from an autonomous source of knowledge to that of a simple, even dumb, computational assistant. That being said, if there’s any risk of a global crisis, the finger should be pointed at dumb humans, not machines.

When we discuss the possibility of economic downturn, it’s naive to believe that machines are the perpetrators of this scenario. Let’s go back to Elon Musk’s previous comment on job disruption. Since AI became tech’s latest buzzword, dozens of studies and surveys have estimated the negative impact on employment around the world. One study even predicted up to 47 per cent of jobs in the United States could be automated within the next 20 years.

Although we can’t negate the possibility of the studies, we have to take it all into context (and maybe with a little grain of salt.) Sure, there’s no denying that certain repetitive jobs may be lost to automation, but there’s a plethora of others that can be created as a result. We’re already seeing a serious increase in demand for data scientists as technology evolves. Coders, AI researchers, AI scientists and other deep tech field operatives will see an abundance of opportunity.

And as for the jobs not lost to machines, they will without doubt be enhanced and improved. Remember when MOOCs (Massive Open Online Courses) came onto the scene? Many university professors and academics turned a cold shoulder to the growing trend, convinced that it was the beginning of the end of their teaching careers. On the contrary, professors from all around the globe are seeing otherwise. Online courses aren’t only giving hundreds of thousands, even millions, of people around the globe an opportunity to access free education, they’re giving educators the digital tools to make their work more effective. These courses aren’t eliminating educators, they are enhancing them.

Speaking at the 2019 National Retail Federation’s Big Show, Brian Cornell, CEO of Target, said “Technology is going to disrupt the future of work, perhaps sooner than we thought. We are exploring everything from AI to VR, but we see no substitute to our stores and our employees. We focus on building talent and personal service.” Similarly, the previous year at Oracle OpenWorld 2018 Oracle CEO Mark Hurd commented, “This is not going to be fewer people in IT. I frankly believe there will actually be more people in IT, but more people in IT working on a different set of tasks…Everyone needs a boss, including bots.”

So what’s the point of the story here? AI is not something to be feared. It’s not an impending robot revolution. It’s not an economic tidal wave rushing to wipe out jobs and create large-scale unemployment. What it is is another technological disruption, and just like any other technological disruption of the past, it is bound to cause some shock waves. These changes, however, are not something to be feared, but embraced. They are a means to socio-economic progression. AI has the potential to create jobs, enhance our daily lives, and even jumpstart economies. But in order for that to happen, we need to stop treating it as the villain in some low-budget sci-fi horror film.

Mark Esposito holds appointments as professor of business and economics at Hult International Business School and at Thunderbird Global School of Management at Arizona State University. He is a faculty member at Harvard University since 2011. Mark is a socio-economic strategist researching the Fourth Industrial Revolution and global shifts. He works at the interface between business, technology and government and co-founded Nexus FrontierTech, an artificial intelligence company. He has authored/co-authored over 150 peer-reviewed publications and 11 books, among which Understanding How the Future Unfolds (2017) and The AI Republic (2019).

Terence Tse is a professor at ESCP Business School and a co-founder and executive director of Nexus FrontierTech, an AI company. He has worked with more than thirty corporate clients and intergovernmental organisations in advisory and training capacities. In addition to being a sought-after global speaker., he has written over 110 published articles and three other books including The AI Republic: Building the Nexus Between Humans and Intelligent Automation. 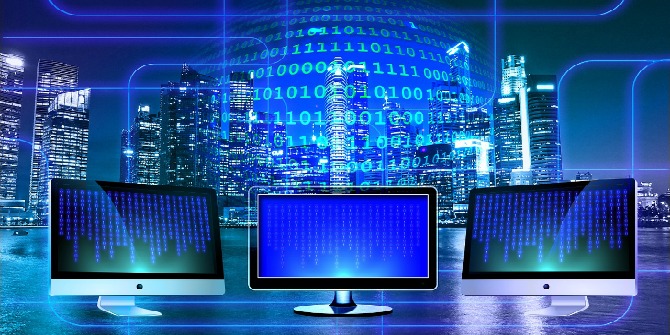 OK, you have collected a large amount of big data. Now what? 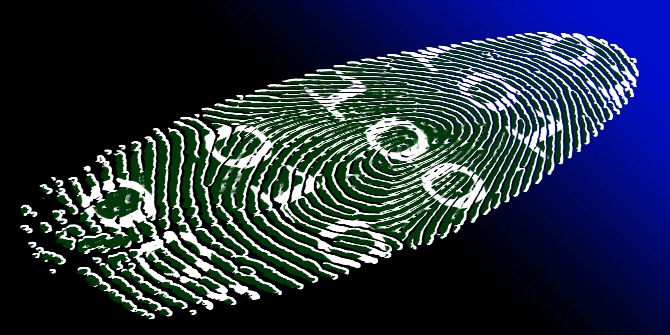 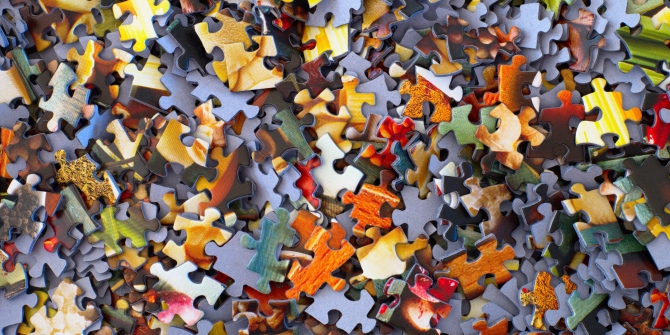 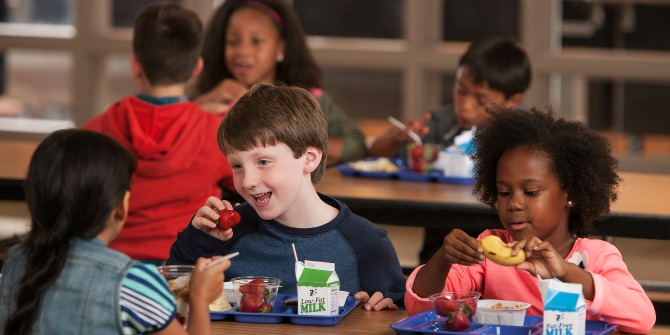