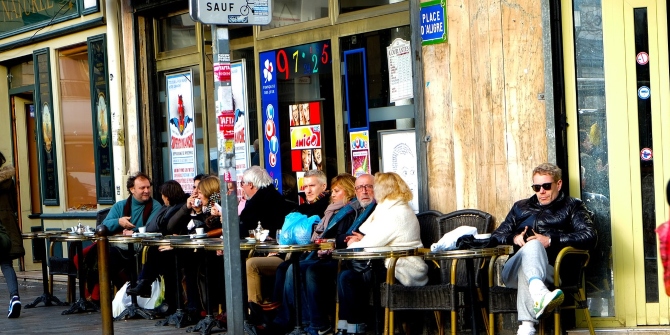 I investigate a number of questions related to the drivers of per capita income levels for a large set of countries and a narrower set of OECD countries. First, I seek to figure out whether, and if so to what extent, product and labour market regulations and policies affect per capita income levels. Second, I aim to understand whether policy effects are different for developing, emerging and advanced economies. The final issue I sought to raise was to show how product and labour market regulations interact with each other.

In doing so, I use the OECD’s recently assembled Structural Policy Indicators Database for Economic Research (SPIDER) to gauge the impact of regulation and institutions on economic growth. The indicators collected in SPIDER comprise data with long-time series covering OECD countries, data covering a larger set of countries for a varying number of years, and a set of time-invariant indicators.

Eyeball econometrics applied to the charts below suggest that there is something going on between different types of regulation and economic outcomes. For instance, for a worldwide sample of countries, purely cross-sectional data shows a fairly convincing positive correlation between better institutions (the quality of the legal system, the strength of the rule of law and the level of corruption) and per capita income for the worldwide sample. Also, more business-friendly regulations (captured by lower costs of contract enforcement, insolvency procedures and starting a business) appear to go hand in hand with higher per capita income. But the correlation between labour market regulation (the Economic Freedom of the World’s labour market regulation indicator) and economic development is not very appealing. 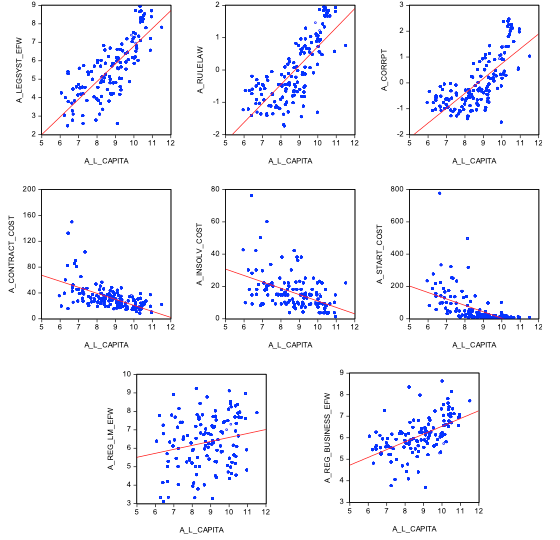 Notes: A_LEGSYST_EFW, A_RULELAW and A_CORRPT denote the quality of the legal system, the strength of the rule of law and the degree of corruption, respectively. Higher values indicate better quality legal systems, a stronger rule of law and less corruption. A_CONTRACT_COST, A_INSOLV_COST and A_START_COST are the cost of contract enforcement, the cost of insolvency procedures and the cost of starting a business. A_REG_LM_EFW and A_REG_BUSINESS_EFW refer to the EFW’s labour market regulation and business regulation indicators. Higher values indicate less regulation.

Balázs Égert is a senior economist in the Organisation for Economic Cooperation and Development’s structural surveillance division. He has a PhD in economics from the University of Paris X-Nanterre. 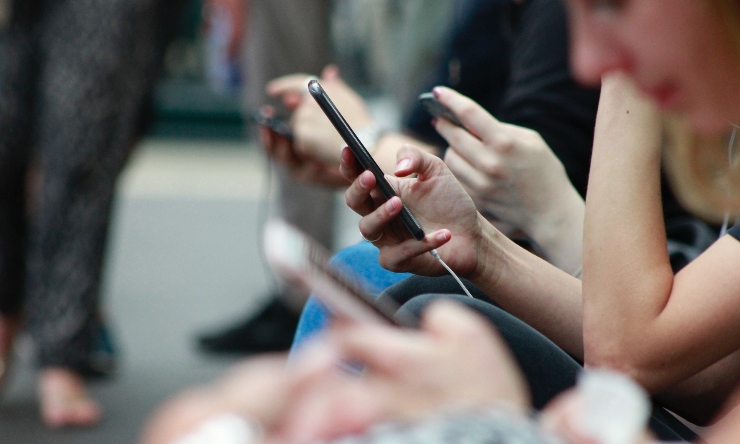 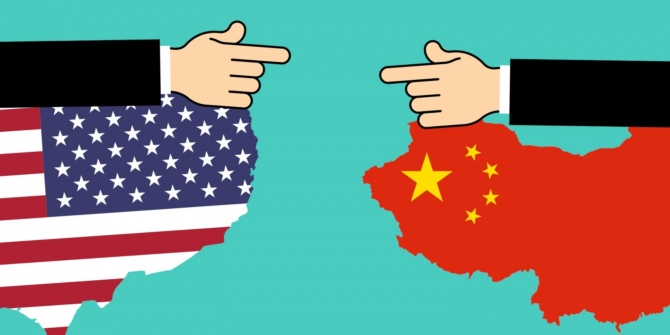