Not too long ago, I was preparing a lecture about group dynamics for my students at Delft University of Technology. One of the dynamics I wanted to introduce was the bystander effect. The bystander effect refers to the phenomenon that an individual’s likelihood of offering help in a critical situation decreases when passive bystanders are present (e.g., Darley & Latané, 1968).

The murder case of Kitty Genovese is considered as the iconic real-life example of the bystander effect. Psychology textbooks all over the world describe how in 1964 a young woman was raped and murdered in New York while dozens of neighbours looked on but did not come into action to help her (e.g., Manning, Levine, & Collins, 2007). The New York Times reported on their front-page as follows:

“For more than half an hour thirty-eight respectable, law-abiding citizens in Queens watched a killer stalk and stab a woman in three separate attacks in Kew Gardens. Twice, the sound of their voices and the sudden glow of their bedroom lights interrupted him and frightened him off. Each time he returned, sought her out and stabbed her again. Not one person telephoned the police during the assault; one witness called after the woman was dead.” (Gansberg, 1964, p. 1)

When preparing my lecture slides on the bystander effect, it struck me how much the definition of this famous psychological phenomenon applies to global warming: a critical situation that occurs while people stand by and watch. I study psychological phenomena that can explain human inaction towards global warming on a regular basis. However, this was the first time the bystander effect came into my mind as a barrier to climate action, and I decided to further analyse it.

The bystander literature remains a bit ambiguous with regard to its causes. However, it appears to boil down to three psychological processes: diffusion of responsibility, evaluation apprehension, and pluralistic ignorance (e.g., Fischer et al., 2011; Latané & Darley, 1970). Let me explain how these processes could cause inaction towards global warming.

First, diffusion of responsibility. The more bystanders there are, the less responsible we feel to take action. This is because we tend to divide our personal responsibility to take action by the number of bystanders. Given the fact that the world population is over 7.7 billion people, it is not difficult to accept the idea that diffusion of responsibility keeps us inactive towards global warming. This effect is perhaps extra strong because we – earthlings – are strangers to one another and anonymity intensifies the bystander effect (Latané & Nida, 1981).

The second process is evaluation apprehension. This refers to the fear of looking stupid when we perform public actions. In other words, we are afraid to make mistakes or act inadequately when we feel that others pay attention to us, which makes us more reluctant to act in critical situations. This especially is the case in ambiguous situations, such as global warming. This could explain why people delay to invest in “green” measures such as heat pumps. What if global warming is a false alarm? If nature adapts automatically to the changes and we have spent a lot of money already? We do not want to look stupid for that and be laughed at by our neighbours. As a result, we wait and see.

Which brings us to the third process: pluralistic ignorance. When we have to make sense of an ambiguous situation, we rely on the public reactions of others. If no one reacts, a bystander effect could occur because all people present believe that no one else perceives the situation as critical. Sounds familiar?

The above seems to confirm the idea that the bystander effect could (partly) explain inaction towards global warming. But can this notion also help to remove this barrier to climate action? Probably. That is, bystander literature suggests techniques to encourage people to come into action. For example, people are more inclined to take action when they understand clearly that a situation is critical, when they realise that they are in danger themselves, when they feel personally responsible (e.g., by direct appeals), and finally, when they believe that they have the right skills to succeed (Cialdini, 1993; Latané & Darley, 1970; Latané & Nida, 1981).

When transplanting these suggestions to global warming, it could be that people are more likely to act when they understand the urgency of it, when the consequences of global warming are personally relevant to them, and when they know what they can actually do themselves (i.e. they have an action perspective). I am pleased to conclude that these recommendations are quite similar to the ones I described in a recent review of literature on effective environmental public communications … (de Vries, 2019). 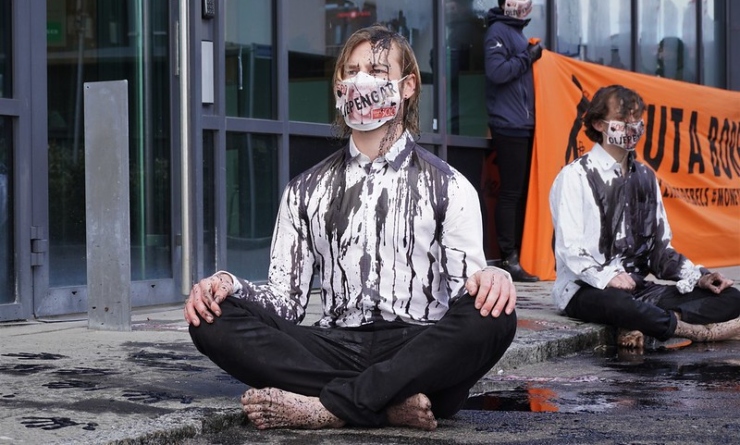 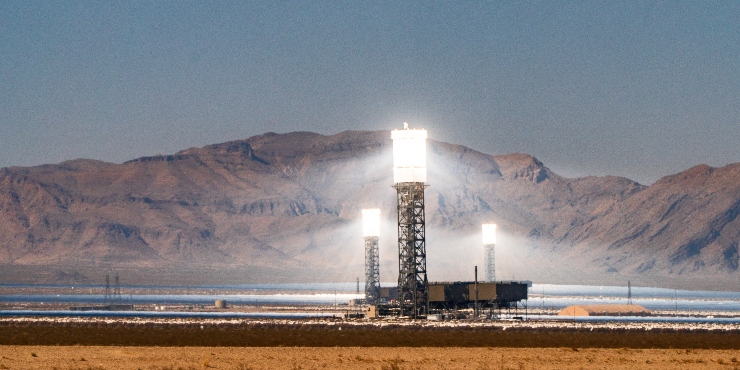