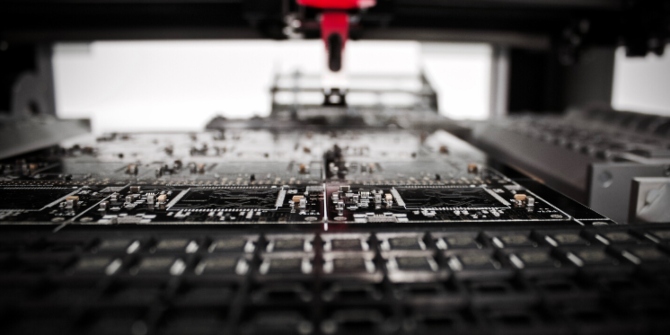 “It is the quality of jobs that matter. When you talk about low levels of unemployment, you are counting the wrong things. You are not counting dignity of people. You are counting exploited people.”