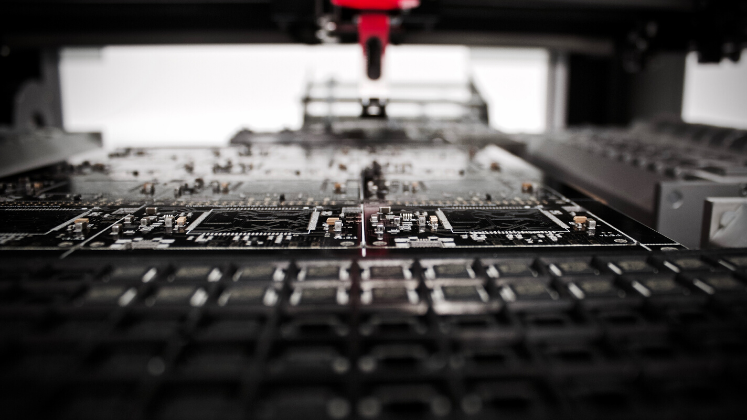 Wannaphong Durongkaveroj is a lecturer in Economics at Ramkhamhaeng University, Bangkok, Thailand. He obtains a PhD in Economics from the Australian National University. His work focuses on international trade, poverty, and inequality.