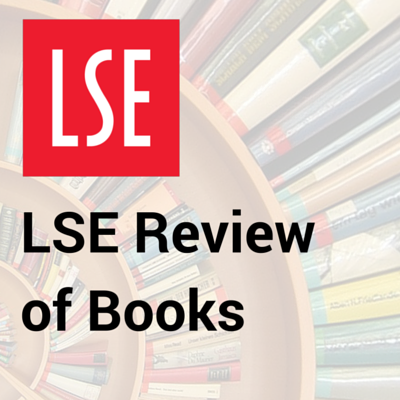 Welcome to LSE Review of Books

LSE Review of Books publishes daily reviews of academic books across the social sciences. Our aim is to facilitate the sharing and exchange of knowledge between experts within and outside of the academy, and to open up academic research to increase its impact. We do this by encouraging public engagement with the social sciences through their best written and most accessible products: books.

Rosemary Deller is Managing Editor of LSE Review of Books. She has a PhD in English and American Studies from the University of Manchester, an MA in Gender Studies from Central European University, Budapest and a BA in Politics from Newcastle University. Her research interests include feminist theories, critical human/animal studies, theories of embodiment and materiality including ‘new materialisms’, food studies and the politics of meat. She is also interested in questions regarding Open Access, impact and their conjoined relationship with the dissemination of academic writing and research.

LSE Review of Books Advisory Board

Louise is Senior Communications Manager for Research and Knowledge Exchange at LSE, encouraging and supporting engagement of non-academic audiences with LSE research.