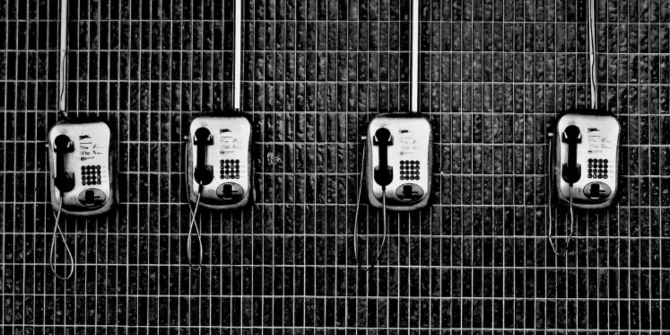 The core proposition is that economic fluctuations are ‘substantially driven by contagion and oversimplified in easily transmitted variants of economic narratives. These ideas colour people’s loose thinking and actions’ (26, italics added). Shiller sees aspects of the underlying narratives as like potential infections waiting for propitious circumstances and his theory is not unlike the one proposed long ago by Gustave LeBon (1896).

David Tuckett is professor and director of the Centre for the Study of Decision-Making Uncertainty at UCL in the Faculty of Brain Sciences, as well as a fellow of the Institute of Psychoanalysis in London.

David Tuckett is professor and director of the Centre for the Study of Decision-Making Uncertainty at UCL in the Faculty of Brain Sciences, as well as a fellow of the Institute of Psychoanalysis in London.