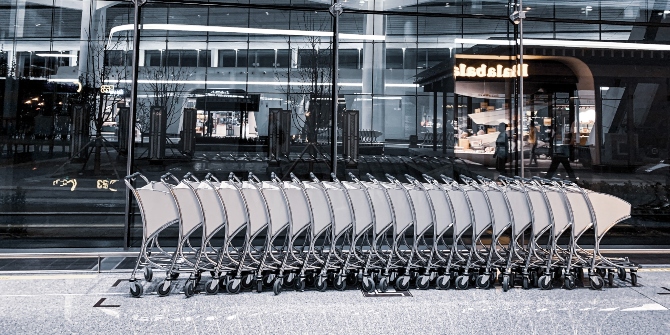 The Covid-19 crisis has brought many sectors of the global economy to a halt. Firms in these sectors have no revenues while the lockdown is in place, yet they still pay salaries, rents, and debt interest. These expenditures are often deferred – including through government-sponsored programs – but rarely waived. The hiatus increases financial pressure on the firms, as a result of which a large number of previously healthy firms may find themselves unable to re-open once the health crisis is over.

Governments have announced crisis response packages to prevent this possibility. A popular policy is loan guarantees that increase firms’ access to credit. For example, in March 2020 the UK government unveiled a scheme for £330 billion of loan guarantees—equivalent to 15% of the country’s GDP—to provide businesses with cash to pay wages and other expenses. Similar approaches have been followed elsewhere, in both advanced and emerging economies.

These programs inject much-needed liquidity in firms, but do not resolve a bigger looming issue: insolvency. The gap between lower-than-expected revenues and piling payables – including the new loans that firms have to eventually repay – has to be addressed. And this is not just the case for retailers, travel agencies, airlines or businesses in hospitality or entertainment, where demand may pick up only gradually even after the crisis. The Covid-19 crisis has exacerbated existing vulnerabilities in other industries and will slow down their recovery. As supply chains around the world are severely disrupted, trade in intermediate goods has collapsed. Some countries have imposed various trade restrictions to keep scarce resources at home. These restrictions have hurt multiple manufacturers, from car makers to furniture builders.

Something has to be done to keep businesses afloat. Two things, in fact. First, governments need to temporarily suspend bankruptcy procedures, which often dictate that illiquid firms’ assets get transferred to their secured creditors, mostly banks. A number of countries have just taken this step. For example, in France bankruptcy law normally gives 45 days from the moment a debtor can no longer pay its debts to filing for bankruptcy. President Macron issued an order that the firms will have three months after the end of the state of emergency (i.e. as things now stand, until September 2020) to file for bankruptcy if needed. The Germany parliament passed a temporary suspension of the firms’ obligation to file for bankruptcy. The suspension is valid until September 2020, with an extension to March 2021 – a one-year delay so firms can stand on their feet. Similar suspensions have taken place in Australia, India, Spain and the United Kingdom. Others will follow.

Second, governments can design a post-crisis restart procedure, whereby they and all other creditors agree on a formula for reducing the debt burden on businesses. Reduction realistically means writing off a portion of the debt, as no amount of debt restructuring over time is likely to be sufficient. Governments have a hold on all other creditors as the latter will also be indebted to the Treasury either through overdue taxes or through participation in government rescue packages.

Imagine, for example, that after laborious calculations economists come up with a magic number – say, 42 – of the discount on all outstanding debt (both public and private) needed so that the majority of firms are able to re-open. The government enforces the discount on all creditors and – voila! – the economy restarts with a jolt.

There are some complications. First, some firms would not be able to re-open even after such a large discount. These firms would follow the normal insolvency process and be reorganised or closed. Second, banks may argue that their claims come before those of, say, landlords. Indeed, this is the case by law in ordinary times. But these are not ordinary times. Also, banks are usually among the first to receive government bailouts. Let’s remember the UK government’s £37 billion bailout of Northern Rock in 2007. Finally, the scale of this write-off may dwarf anything done in recent memory. Parliaments should be prepared for bold action.

Also by Erica Bosio and Simeon Djankov on supporting the economy after coronavirus:

Simeon Djankov is policy director of the Financial Markets Group at LSE and a senior fellow at the Peterson Institute for International Economics (PIIE). He was deputy prime minister and minister of finance of Bulgaria from 2009 to 2013. Prior to his cabinet appointment, Djankov was chief economist of the finance and private sector vice presidency of the World Bank. He is the founder of the World Bank’s Doing Business project. He is author of Inside the Euro Crisis: An Eyewitness Account (2014) and principal author of the World Development Report 2002. He is also coeditor of The Great Rebirth: Lessons from the Victory of Capitalism over Communism (2014). 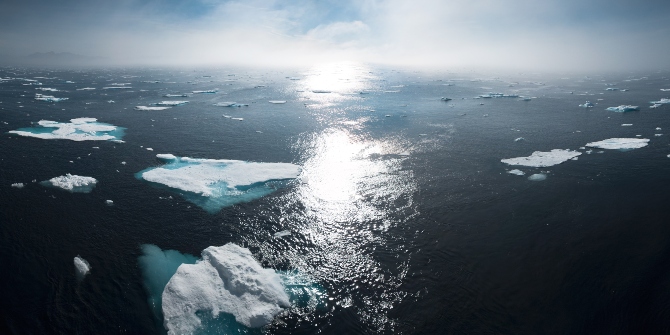 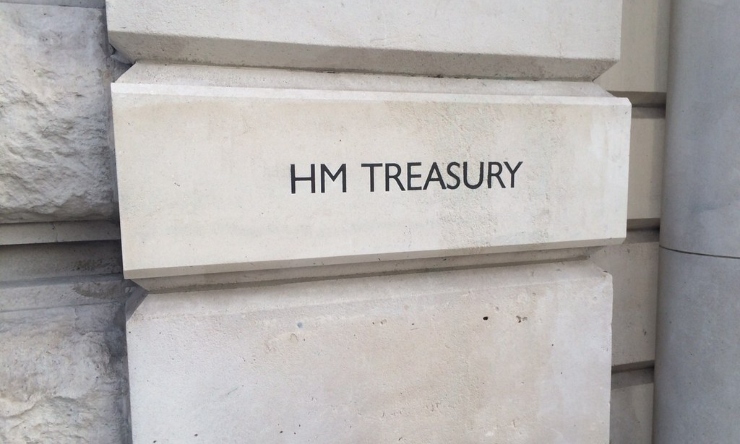