The Covid-19 recession is creating a crisis of inequality

Earnings may be affected differently by age, gender, and firm size, with large cuts for the young in small firms, write Brian Bell, Nick Bloom, Jack Blundell, and Luigi Pistaferri

The Covid-19 recession is creating a crisis of inequality 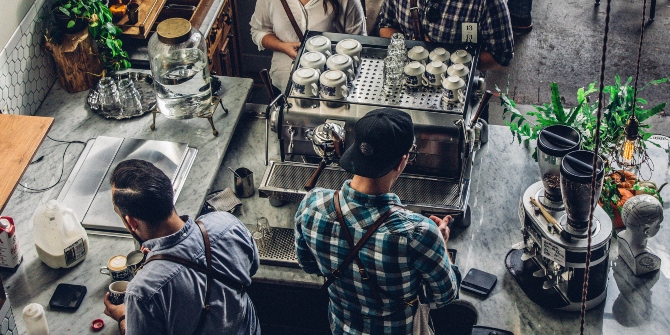 The Covid-19 pandemic is turning into a global recession – probably the biggest drop in economic activity since the Great Depression of the 1930s. The latest forecasts put UK and US GDP both down by about 10% in the second quarter of 2020 (40% on an annualised basis). GDP is an important measure of economic wellbeing, but the key way workers feel aggregate fluctuations is through their pay packets. In this piece, we will draw on our ongoing work on the impact of aggregate shocks on individual workers to analyse the likely effects of the current crisis on aggregate earnings, and most importantly to identify groups of workers who are most exposed to aggregate risk. 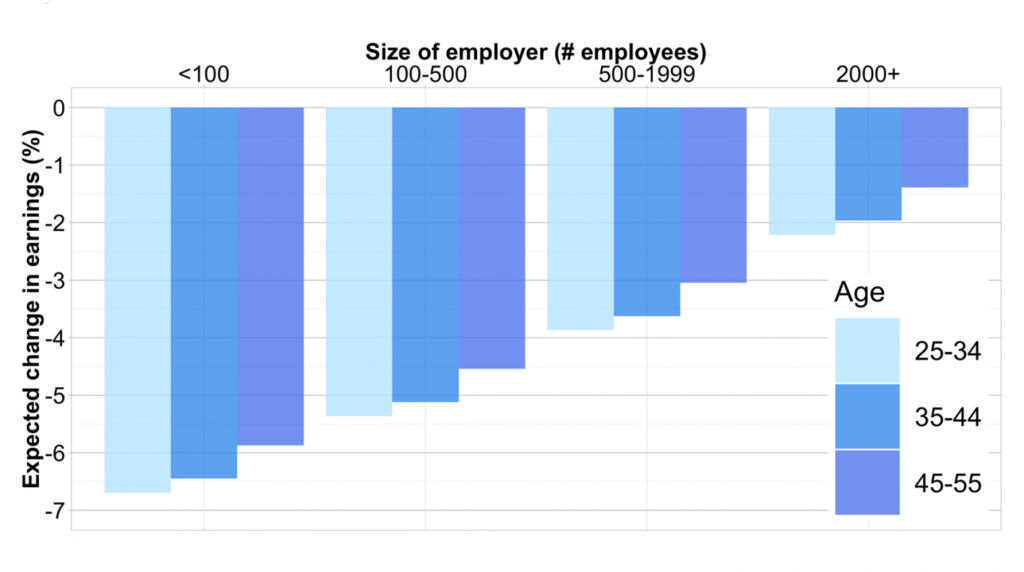 Here, however, we might expect to see a difference between previous patterns and those stemming from the current crisis. As recent research emphasised, many of the most affected industries in the short-run by the Covid-19 shock, such as hospitality and travel, contain a high proportion of female workers. This stands in sharp contrast to previous downturns, where male-dominated industries such as finance, construction, and manufacturing have borne the brunt of the decline in output. There is also a long-standing literature suggesting that mothers have systematically higher childcare responsibilities than fathers, which can in part explain gender differences in the labour market. With the majority of children now taken out of school, it is possible that this asymmetry could amplify the impact of the crisis on female workers. 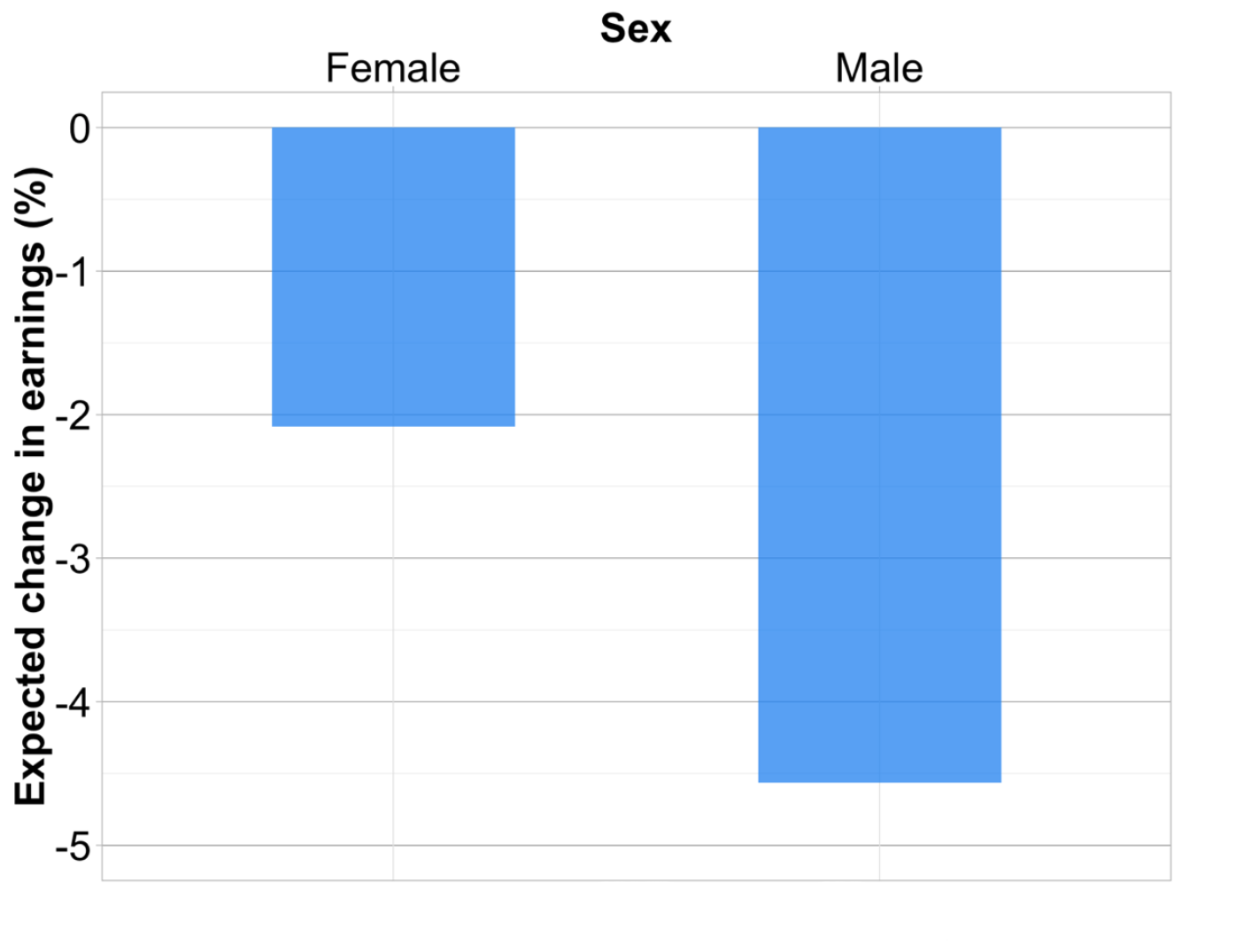 Finally, traditionally we think of firms insuring workers against large shocks – indeed a large literature in economics shows how firms insulate their employees against market fluctuations. But with a shock as large as the Covid-19 recession, this is unlikely to be possible – when firms are facing bankruptcy they may be forced to pass the economic costs onto their employees.

Brian Bell is a professor of economics at King’s Business School. He was previously associate professor in economics at the University of Oxford (2012-2016) and research fellow at the Centre for Economic Performance at LSE (2009-2012) – where he remains a research associate. He has spent much of his career outside of academia. He worked as an economist and proprietary trader for a number of hedge funds and investment banks in London and also spent time at the International Monetary Fund and the Bank of England.

Nicholas Bloom is the Eberle professor in the department of economics at Stanford University. He is also the co-director of the productivity, innovation and entrepreneurship program at the National Bureau of Economic Research, a fellow of the LSE’s Centre for Economic Performance, and of the Stanford Institute for Economic Policy Research.

Jack Blundell is an economics PhD student at Stanford University. He works on a variety of topics in labour and public economics

Luigi Pistaferri is a professor of economics at Stanford University, a research fellow of the National Bureau of Economic Research, CEPR and IZA, the Ralph Landau Senior Fellow at the Stanford Institute for Economic Policy Research, and one of the co-editors of the American Economic Review.