Nominees for LSE Volunteer of the Year – part 1

Nominees for LSE Volunteer of the Year – part 1

The LSE Volunteer Centre is delighted to reveal the first five students who have been shortlisted for the LSE Volunteer of the Year award. The second five will be announced on Tuesday. All the students below have either been nominated by an organisation or an LSE student.

We look forward to announcing the winner at our celebratory event on May 13th.

Name: Juliane Guderian
Nominated for: Being a mentor at The Arbour
Nomination:

Juliane has been volunteering for this project for the last four months. Juliane has provided 1:1 support to her mentee Khadiza, with the aim of improving her English and her confidence to get the most out of her new life in the London. Juliane and Khadiza have been traveling to new places together, take on exciting challenges, creating Khadiza’s CV and focusing on Khadiza’s English because she needs to pass her English exams and her Life in UK test in order to gain the right to stay in this country. During the last few months Juliane’s mentee says that she feels “fortunate” to have had the opportunity to have met her mentor. Khadiza says that Juliane is “very kind and lovely person who has helped me to improve my confidence and supported me in many ways in these difficult last months. She always encouraged me to take new challenges and she has been a role model to me”. For Juliane’s commitment, passion and her open minded approach I am happy to nominate her for this important award.

Hannah helped to coordinating the very first YTFN events at LSE. YTFN is an offshoot of The Funding Network which runs live crowdfunding events in the UK and across the world.

For the event Hannah helped to put together the essentials of the event by sourcing entertainment, create a media & social marketing plan, helped to select charities that pitched and finally publicly introduced the RAG SU and the charities on the night. At the event we had over 80 people attending, raising over £5,700 for 3 young social change charities in just a few hours!

In the past six years YTFN has raised almost £100,000 for 41 small social change organizations working around the world through 15 events of which hundreds of young people have attended. Of the attendees, approximately 53% work in the third sector, 14% work in arts, film or media, 8% are students and 8% work in the City. 39% of attendees continue to support projects they meet at events afterwards, donating extra funds or volunteer hours.
Name: Rebecca Wong
Nominated for: Inclusive dance and drama classes at Pembroke House
Nomination:

Rebecca has volunteered in two of our programmes of dance for young people who have learning disabilities or mental health problems.

The sensitive and thoughtful way in which Rebecca has approached the young people has led to her gaining their trust. She achieves a good balance between giving participants space and directing them when there is a need. She has a real talent for communicating effectively with young people whose disabilities and health issues make this very challenging. Her presence and her work have added real value to our programmes. We can have more young people in class when she is around. It is wonderful to be able to rely on her being there and being willing to engage with the young people so openly.

Peng Qian has volunteered with ReachOut since October 2013, being consistently reliable and contributing over and above expectations.

His Project Leader said “Peng has been one of our most consistent mentors this year. His dedication to the young people has been on display each week, helping with school work and engaging in group activities. He is dependable and has shown willingness to step outside his own comfort zone for the sake of the young people, appearing in their year-end film. Outside of mentoring Peng has done a lot to promote ReachOut on campus ensuring more great mentors in the future.”

Peng’s commitment to ReachOut goes beyond what is expected; he has taken on a brand new voluntary role of LSE ReachOut Ambassador. In this role he promotes ReachOut to fellow students and has written a blog for the Volunteer Centre to tell others about his experience and to encourage them to get involved too.

Name: Frances Bennett
Nominated for: Creating the film, “The Pavement Perspective” and volunteering at Spires
Nomination:

Frankie Bennett founded The Pavement Perspective – a project focused on raising awareness of street homelessness via a documentary film & an accompanying blog.

I first met Frankie in Nov 2013 when she was ‘sleeping out’ on campus with LSE RAG to raise money for Spires. I was immediately impressed by Frankie’s boundless enthusiasm and knowledge of the issues surrounding homelessness, so I encouraged 2 service users from Spires to take part in her film. At the first screening of The Pavement Perspective Frankie managed to pull in a 200 person strong audience! Frankie is a brilliant volunteer activist & advocate for Spires, for our service users & for London’s homeless in a wider sense. She believes passionately in those she involved in her voluntary project and she eloquently inspires people with her call to social action. It’s an incredible achievement to have produced an award-winning documentary film whilst completing a Law degree. Frankie is hands down our LSE volunteer of the year! 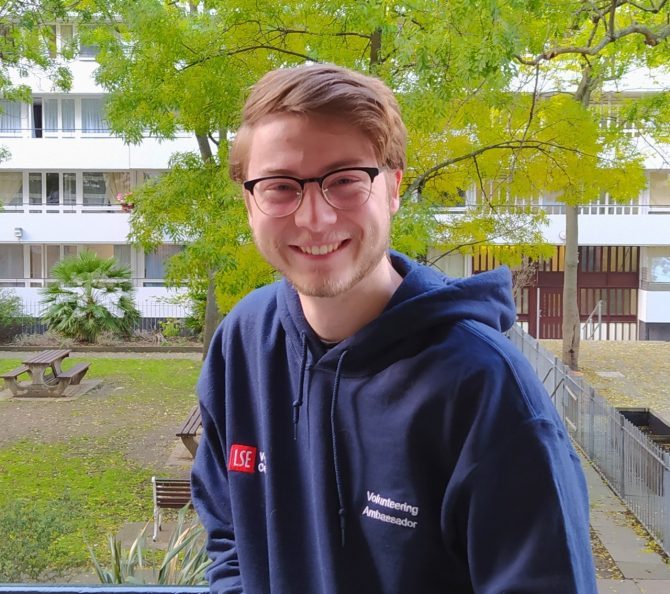 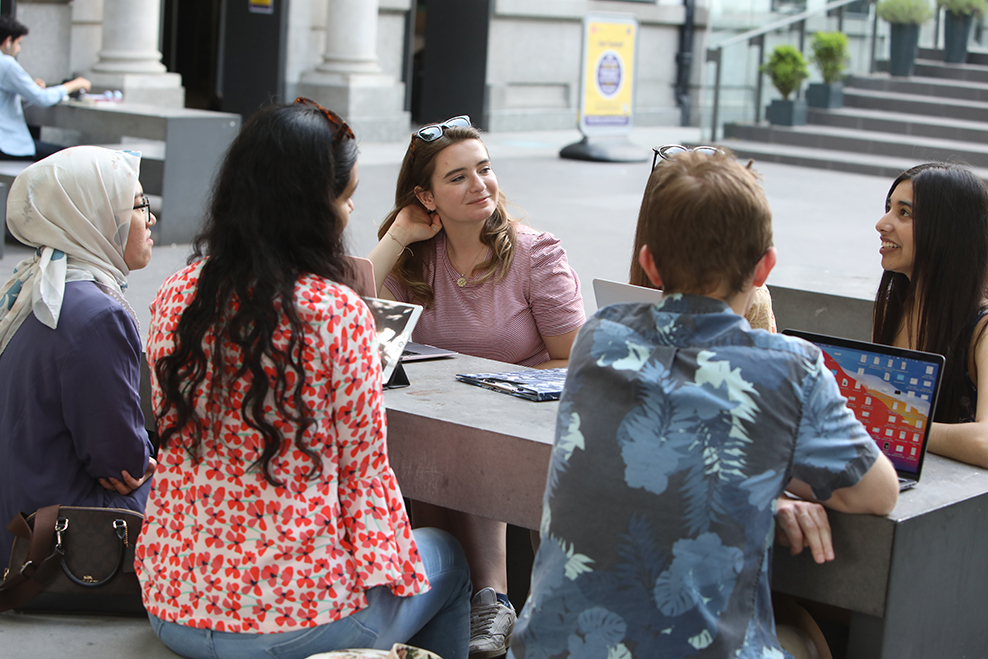 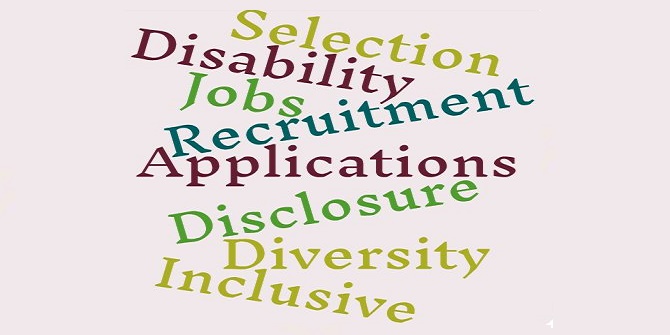 Bad Behavior has blocked 1851 access attempts in the last 7 days.