If there’s one thing for certain, students at LSE are incredibly passionate. We love hearing about when this passion evolves into the force of activism, as students take on campaigning, lobbying and raising awareness for certain issues. Second year student, Stella Sarmias, from the Management Department has been working with the Wonder Foundation to campaign against modern slavery.

Last summer I was involved in a project with an amazing charity – The Wonder Foundation – called SEE-ME. The aim of the project was to raise awareness and develop campaigns against Modern Slavery in the UK, Europe and beyond. When we think of slavery it is easy to think of it as a thing of the past, or at least something incredibly far away from us that does not impact our daily lives. This project revealed to me that this could not be further from the truth. In fact, the home office estimates that there are at least 13,000 modern slaves living in the UK. Globally, it is estimated that there are over 40 million victims of modern slavery.

I have recently presented my campaign at the Houses of Parliament in front of MPs who are working at the forefront of the policy surrounding modern slavery. I believe that the introduction of the Modern Slavery Act in 2015 made a huge step forward in tackling modern slavery, but the government must not stop here. We must address the fact that the system is flawed, and it is failing to provide sufficient support for victims of modern slavery.

This is why I am campaigning for better long-term support for survivors, including the right to English language learning to help these vulnerable individuals meaningfully recover and establish independent lives for themselves. First of all, there needs to be a robust system in place through which the home office can collect data to monitor the outcomes of survivors of modern slavery, many of whom are currently leaving the National Referral Mechanism into unknown circumstances and a report by the NAO (2017) states that there is no assurance that victims are not re-trafficked.

Next, it is important to develop efficient support systems for survivors, allowing them the right to learn English in a free, safe and inclusive space. Based on the limited data available it has been found that symptoms of depression, anxiety and PTSD were reported by 78% of female and 40% of male survivors in England (Oram et al (2016)). This is why the classes must be sensitive to the needs of survivors given the trauma they have experienced – it is time we put ourselves in the shoes of these individuals consider the challenges of establishing a new life for themselves, a life in which they are in control – survivors deserve to be understood.

Someone in the audience asked, “how can we make busy people care about modern slavery?”. This is a great question and I believe the answer is simple. Awareness. Not too long ago I was unaware of the prevalence of modern slavery. I was oblivious to the fact that this is happening so close to us, sometimes in plain sight – nail bars, car washes, construction work, to name but a few places in which humans are trafficked. I went from being unaware to speaking out against this brutal crime in parliament. As soon as I was exposed to the true extent of modern slavery, I knew I had to act. I continue to share my experience with friends and family many of whom are as shocked as I was to learn that this issue is closer to home than we think. Modern slavery will not end until we truly understand it and acknowledge it; it is everyone’s responsibility to act as it can affect us all even if we don’t realise it. Fannie Lou Hamer, an influential figure in the civil rights movement said: “Nobody’s free until everybody’s free” and this is why we should all care about modern slavery.

Please join me in raising awareness of modern slavery – write to your MPs asking them what they are doing to tackle this issue and pressure them to take modern slavery seriously!

If Stella has inspired you to volunteer, check out one of our other 200+ ongoing opportunities or book a one-to-one with David Coles, the Volunteer Centre Manager if you have more questions. If you are short on time, then take a look at the one-off opportunities taking place in Lent Term organised by the LSE Volunteer Centre. And why not follow us on Facebook, Twitter, and Instagram to stay up-to-date with our events and opportunities and read our blog for more volunteering tips and stories. 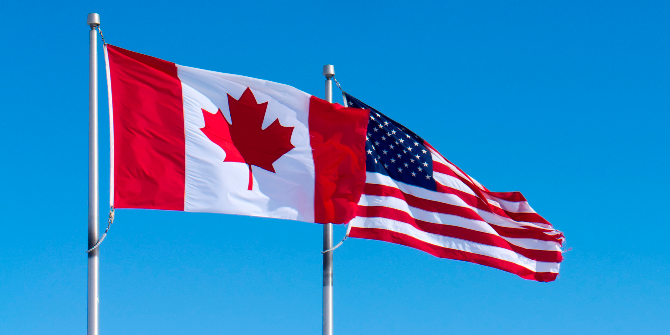 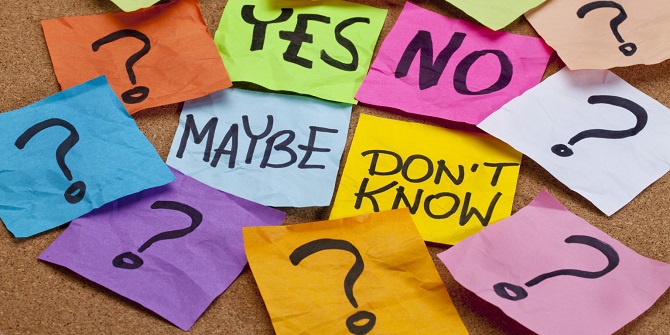 LSE Careers is open all summer! 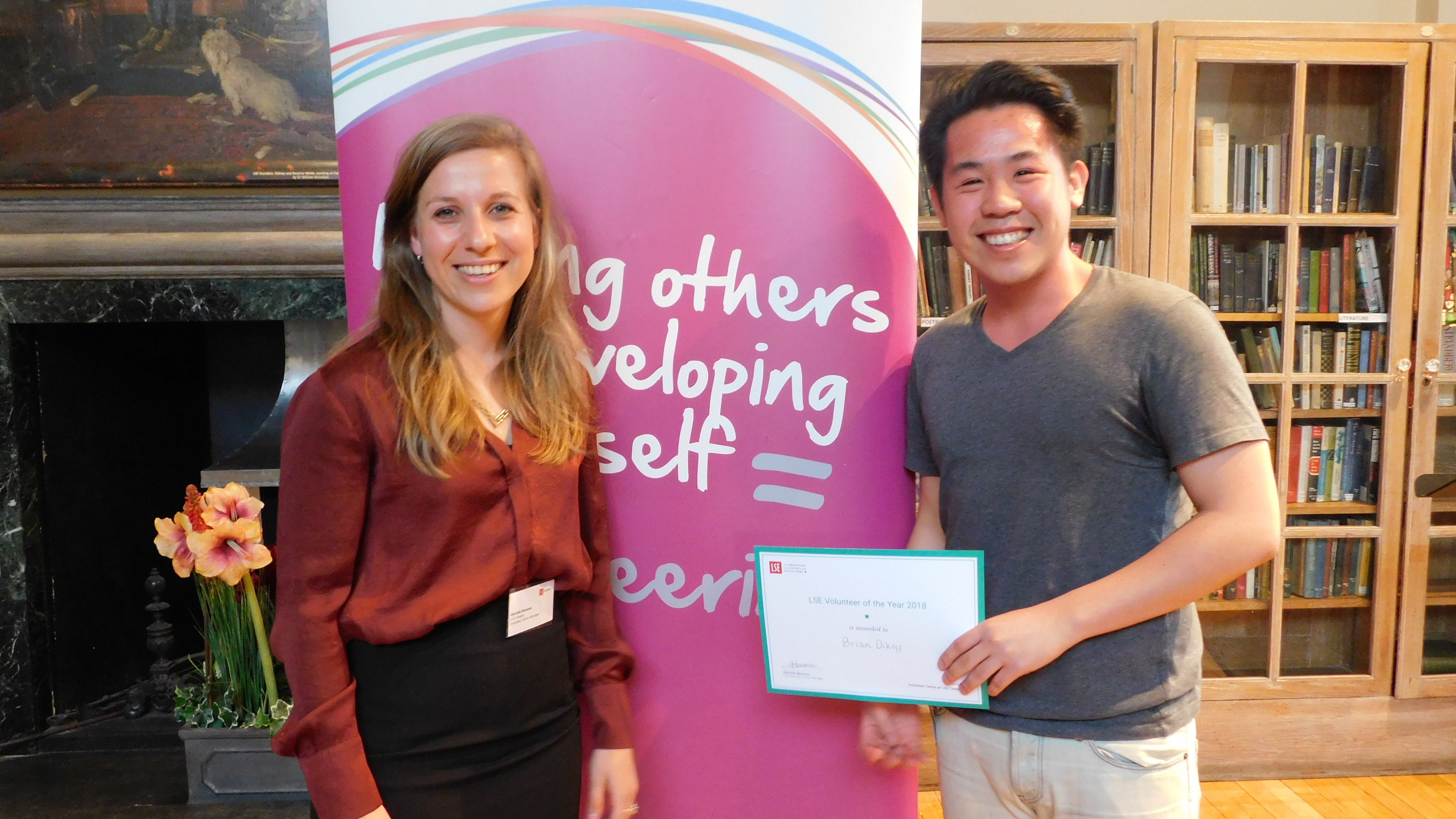 Bad Behavior has blocked 206 access attempts in the last 7 days.