Sheree shared her own background and her experiences coming largely from, as she put it, “the university of life”. After completing a BA in Political Science at LSE, she trained as a journalist and worked for the Sunday Mirror – a challenging position, especially at a time when women were not necessarily welcomed in newsrooms. As a journalist, she was an industrial correspondent and reported on miner’s strikes, then became a political correspondent and spent 13 years covering Westminster. In 1998, she went to work for the British government as Head of the news office and has dealt with many high-profile crises, including the MPs expenses scandals and the McCann abduction. She now trains civil servants and MP staff on how to work with the media.

Crisis communications can also be referred to as reputation management – and as Warren Buffett’s quote goes, “it takes years to build a good reputation, and it takes minutes to ruin it.” Students were invited to reflect on recent real-world crises that were well or badly handled.

Whilst every crisis is different and might give rise to different responses, a few golden rules of crisis management still emerge: Communicating with people is important, as is reacting with speed but not without thinking, and being prepared for the long-run.

The Trio of crisis communications messaging must take place in three different stages: ‘Bad, Sad, Glad’. When faced with a ‘reputation issue’, organisations should:

Every organisation should design a risk plan before a crisis arises, as it is very hard to make level-headed decisions when a crisis is upon you. Crisis planning includes identifying potential risks that could befall an organisation, relevant stakeholders that need to be reached out to, and spokespeople within the organisation that are media trained and can be relied on to convey the right message in times of crisis.

In the last hour of the workshop, Sheree gave the students, assembled in groups, a crisis simulation to work on: putting themselves in the shoes of professionals working for a major hospital, hosting a minister expected to make big announcement, they had to come up with a communications plan and then react as the situation developed and new elements were introduced. The masterclass was topped off by a press conference where ‘journalists’ and ‘spokespeople’ could put into practice the principles learned in the past few hours.

This 3 hours masterclass tested students’ stamina and presented them with many theoretical principles of crisis communications, as well as the opportunity to apply them in practice – the perfect preparation for a career in this field, and a great taster to understand the stakes and realities of reputation management!

If you’re interested in learning more about careers in media and communications, have a look at our employment sector guides! 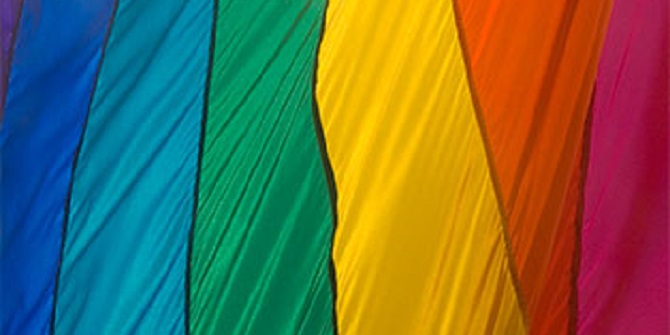 LGBTQ+ and the workplace 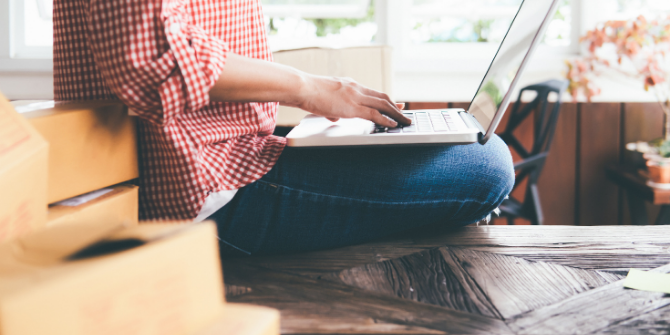 Bad Behavior has blocked 1112 access attempts in the last 7 days.