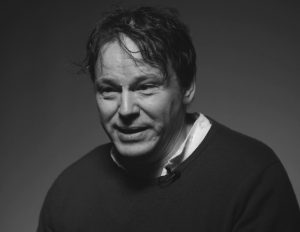 We are shocked and saddened to learn of David Graeber’s death. David was a hugely influential anthropologist, political activist and public intellectual. He was a person with so many facets that it is only by opening up this space to a community of remembrance that we can engage with his legacy.

His brilliant work ranged from studies of Madagascan funerary practices, magic, bureaucracy, financialisation to kings, puppets and pirates. Each conversation with him, and reading of his work, took us on a new path. Striking against learned ignorance everywhere he criticised the banal cruelty of debt, bullshit jobs and the devaluation of our humanity. We also remember him as full of humour and quizzical challenge, encouraging us to take risks and think differently. For us all, perhaps, he was what an anthropologist should be—a messenger of other possibilities.

LSE Anthropology are holding an open space commemoration for David on Wednesday 16th September from 4:30-5:30 via Zoom.