At least nine taboos are confronted in the policy response to COVID-19 so far:

Who could have guessed that less than three months after a landslide victory over the Labour party, the Conservative chancellor and former Goldman Sachs executive Rishi Sunak would announce, “For the first time in history, our government is going to pay people’s wages”, earning praise from the head of Britain’s trade union movement, Frances O’Grady. As the economic response shifts from relief to re-shaping the future economy, there is perhaps hope for constructive cross-party engagement to prevail. There’s an opportunity, as Singapore’s Tharman Shanmugaratnam has consistently argued, to rise above false binaries and build a new social contract from the political centre.

Relative to their counterparts in the Treasury, both the Federal Reserve in the US and the Bank of England were first off the blocks with overwhelming policy support. Interest rates have been slashed and the central banks stand ready to provide unlimited liquidity, against virtually any asset. The European Central Bank and Bank of Japan have also expanded the quantity and range of instruments that they are buying. Where have the critics of Modern Monetary Theory (MMT) and debt monetisation gone? It is as though inflation no longer matters or that any risk of future inflation is seen to be manageable. Even the pretence of prudence around quantitative easing (“it is only temporary and reversible”) is now gone. Tellingly, the Financial Times’ editorial board led with the headline “Printing money is valid response to coronavirus crisis”. A similar case for printing money or versions of “QE infinity” is also being made in emerging economies even though supply-side constraints are arguably more inflationary over there.

All in, with fewer ideological constraints and greater degrees of freedom in macroeconomic management, it should be possible to shape a more inclusive economic system in the post COVID-19 world. However, it would require active shaping.

This post represents the views of the author and not those of the COVID-19 blog, nor LSE. It first appeared at LSE Business Review.

Lutfey Siddiqi is an Adjunct Professor at the National University of Singapore (Risk Management Institute), a Visiting Professor in Practice at the London School of Economics (LSE IDEAS) and a Distinguished Fellow at Policy Research Institute Bangladesh

Posted In: #LSEThinks | Economics and finance 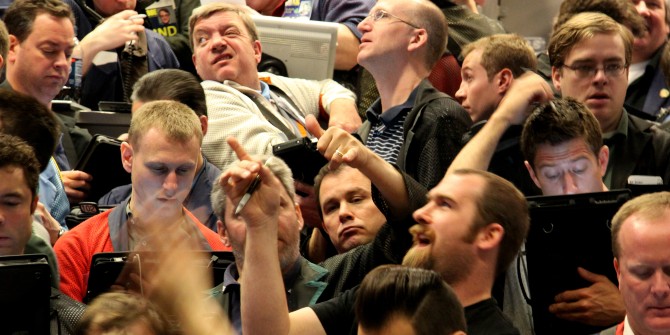 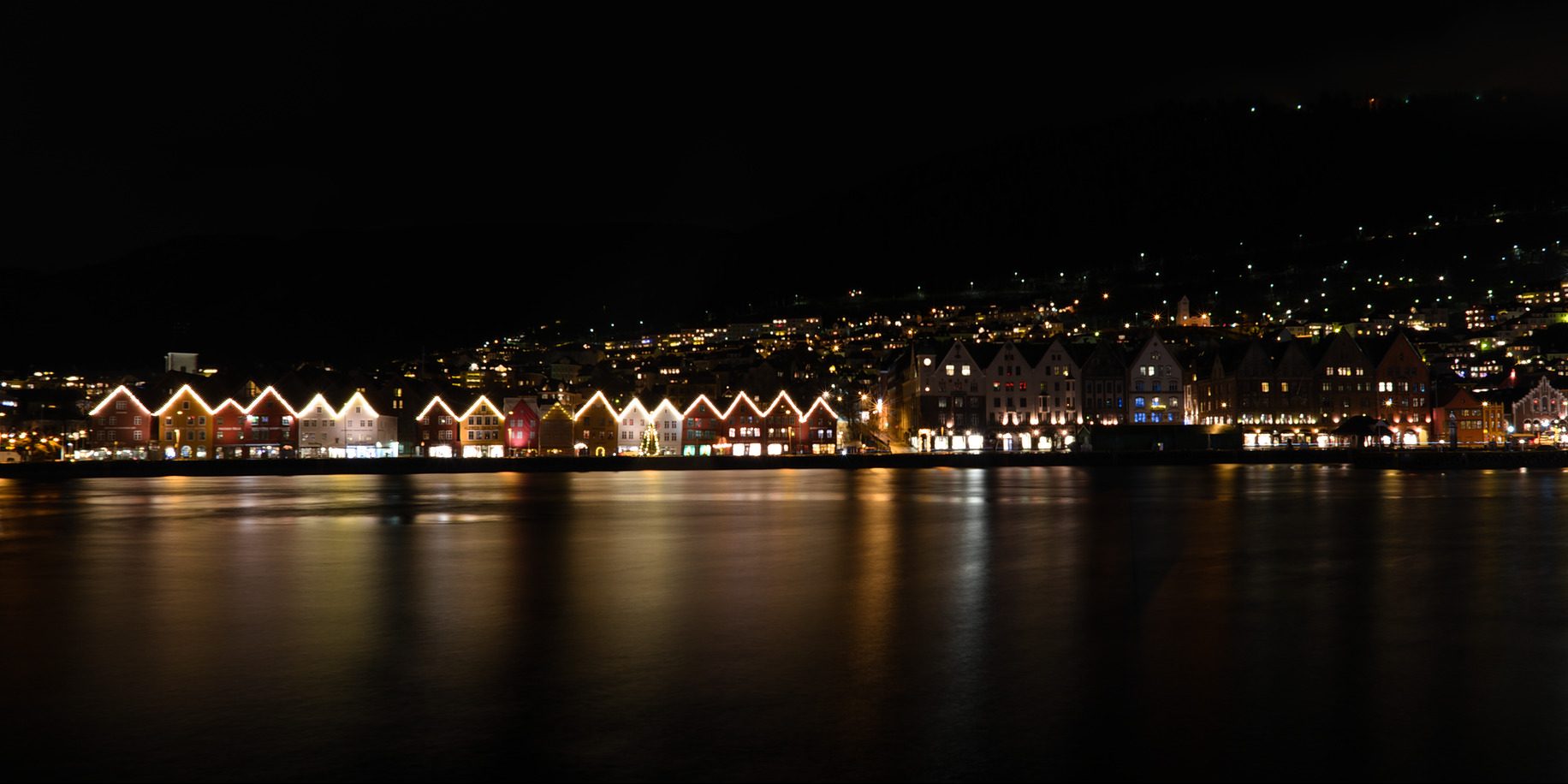