The Anthropocene fights back: non-human agents still have the power to destroy us

The Anthropocene fights back: non-human agents still have the power to destroy us

A minuscule organism has wreaked havoc all over the world. Heather Alberro (Nottingham Trent University) argues that the pandemic is a reminder that while humans have transformed the Earth in the past two centuries, non-human agents – COVID-19 included – still have the ability to disrupt and destroy us.

The boundary-defying COVID-19 pandemic has seen a microscopic organism bring life as many (particularly in the West) have known it to a virtual standstill. Recent events demonstrate the extent to which human and non-human agents are inextricably entangled in the Anthropocene.

As the social theorist Bruno Latour remarks, perhaps one of the only good things about the Anthropocene era of extensive and human-induced planetary disturbance is that it has showed that humans are far from the only agents with power and the ability to make big things happen. Throughout the history of Western thought, humans have been cast apart and above the non-human world, which is often regarded as an inert pool of resources for furthering our own ends. In the Anthropocene, however, we are confronted with multiple non-human actors that react vociferously, unpredictably, and sometimes violently to human actions. The COVID-19 pandemic has brought this dynamic into full view, as well as the untenable nature of rigid boundaries – conceptual, geographic, self-other, etc.- during times of widespread upheaval.

The outbreak’s precise origins remain a mystery. However, some preliminary investigations suggest that the virus might have come from pangolins, with the its global reach likely originating in a wet market in Wuhan, China in late 2019. Pangolins, the world’s most trafficked mammal, in addition to other live animals such as snakes and bats, are often stacked in cages on top of one another and sold at these markets, highlighting the inextricable links between wildlife trafficking, ecological despoliation, and human health. The socio-economic blowback of the spread is just as concerning as its health impacts, if not more so. Millions have lost their jobs in the US alone (while plutocratic elites have amassed a further $308bn), and the world seems headed into a new economic recession whose severity threatens to rival the Great Depression. Moreover, the mental health effects of prolonged social isolation and the overall uncertainty of the times are beginning to take their toll.

What’s fascinating and perhaps unnerving in equal measure is how the pandemic has utterly shattered traditional spatial and temporal dimensions. This minuscule organism, after interacting with other actors – humans, trains, planes and other components of the international transport system – has spread to over 200 countries and territories, and infected more than six million people. Viruses have always been key Earthly players. As the most abundant biological entity on the planet, they have played a significant and active role in the evolution of cellular organisms and in major geochemical cycles. However, the recent pandemic and its profound reconfiguration of the lives of millions has revealed the power of human-virus relations. Two important lessons have become apparent from the COVID-19 pandemic: (1) humans can no longer be conceived as the only or most significant Earth movers; and (2) our intimate entanglements with our co-terrestrials mean that our injustices against the non-human world generate complex and unpredictable feedback loops.

Since the industrial revolution, humans have developed the capacity to alter the very chemical composition of the earth’s atmosphere and strata. Significant disturbances of landscape, soil morphology and earth sediments resulting from such activities as deep mining and fracking have far exceeded those of any non-human organisms. Our inscription in deep geological time scales is all the stranger in the light of our absence throughout most of the Earth’s 4.5bn-year history, as well as the likely lingering traces of our presence in the form of plastics and the like long after we are gone. This is what makes the Anthropocene epoch so unprecedented, and also paradoxical. On the one hand it is characterised by the ubiquitous presence of homo sapiens, an organism that has been in existence for a mere fraction of a second in geological terms. On the other hand, we are now witnessing a reckoning of sorts on behalf of myriad other co-terrestrials in the form of phenomena such as infectious diseases, locust swarms, increasingly violent storms, wildfires and CO2. These powerful agents, fuelled by repeated human transgressions against natural systems, challenge notions of human supremacy and our supposed monopoly on agency.

The COVID-19 pandemic offers us a rare opportunity to radically rethink our place in the world and our relations with our co-terrestrials. We are not – nor have we ever been – alone. Our skin and DNA are composed of other organisms; we can breathe thanks to cyanobacteria, plants and other photosynthesizers, whose efforts over millions of years have made the Earth hospitable. We can no longer continue to act as though the Earth is the mere objective foundation of our existence for us to exploit at will. Other agents are beginning to retaliate against our actions, demanding recognition. The recent pandemic has demonstrated how intimately entwined all our lives and fates are. So how do navigate our entanglements with others in a more mindful, ethical way?

Discussions around what constitutes the collective ‘we’ and how to live well together will become increasingly challenging – yet all the more vital. How will communities and nations react to the arrival of hundreds of millions of human and non-human migrants on their shores, driven by rising seas, scorching wildfires, dwindling food and fresh water sources in search of refuge, sustenance and habitable dwelling places? How will ever-shifting boundaries at local and international scales be reconfigured? How, in effect, do we ‘make kin’ during these difficult times? Our sense of the ‘collective’ has always been too narrow, only slowly, begrudgingly and imperfectly being extended to include women, non-white people and the like. Today, a further expansion is necessary: the innumerable non-human entities with whom we are inextricably entwined, and with whom we must learn to coexist. 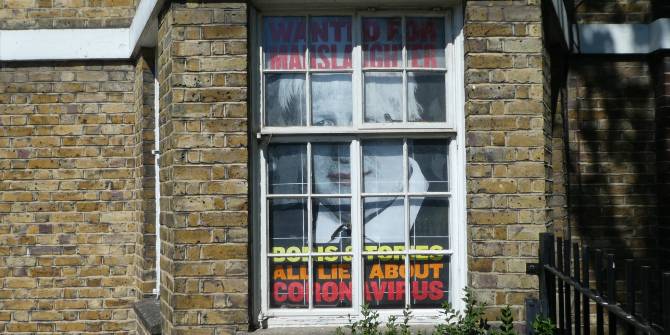 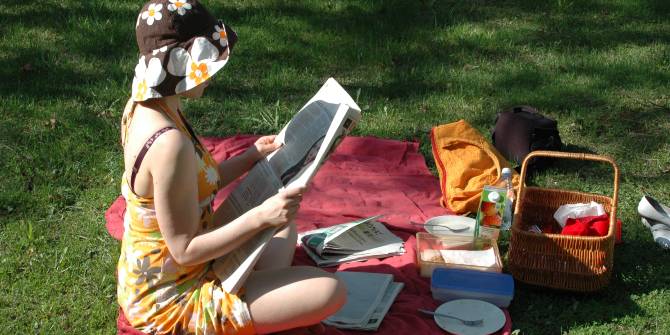 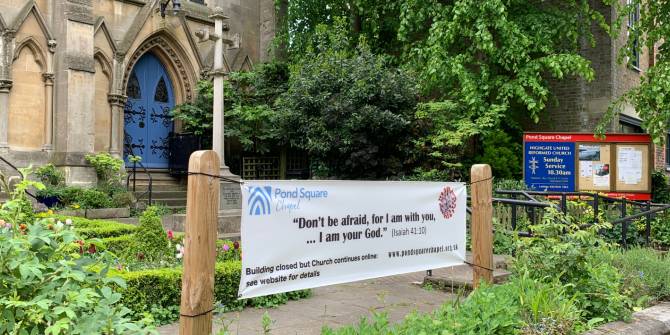