Are we preserving jobs that will disappear in the next few years? Thomas Hannah (LSE) and Rocco Friebel (LSE) argue that the Job Retention Scheme should be replaced with a Universal Basic Income – not only because the jobs being preserved do not always confer wider societal benefits, but because the technological advances accelerated by the pandemic will anyway make some of them redundant within a decade.

In an effort to prevent catastrophic unemployment and default rates, the chancellor Rishi Sunak launched the job retention scheme (JRS) in April 2020. Under the scheme, taxpayers cover 80% of the wages of employees out of work as a result of the pandemic, with additional grants for small businesses and the self-employed. It represents a lifeline for more than 10.8 million employees and employers in Britain.

Will these protected jobs survive?

Like the concept of “infant industry” – which was critiqued by Milton and Rose Friedman – the principle behind the JRS is that pandemic-hit industries cannot currently recoup their costs, but anticipate being able to recoup and create value for the community after the abatement of the crisis. For this claim to hold true, it would have to be the case that the furlough scheme did in fact save value that would otherwise be irreversibly lost.

Since the start of the pandemic, there have been amplified calls for economic protectionism where it has a bearing on national security. Imagine, in 2019, an actor chiding the dominance of China and India in medical manufacturing. This may have raised eyebrows and assertions of base, xenophobic motives. The Overton window of conversations surrounding supply chain and manufacturing independence has shifted. Yet it remains unclear whether this should extend to all sectors and businesses.

Consider the hospitality sector. Is government intervention justified here? Unlike in the case of the defence or pharmaceutical industry, it is not clear that there are large benefits delivered by the hospitality industry that are outside those considered by market forces. They bring a cultural richness, certainly, but the barrier to entry is low, and the skillsets more widespread. There seems to be no reason why, when demand rises, more new hospitality businesses will not emerge.

Perhaps, when we say we need industries, often what we mean is that we need the jobs the industry is supplying. This seems an almost tautological reason to run a nonviable enterprise. The JRS does give citizens a way of getting through the crisis, but is it the most beneficial option in the long term? It is becoming ever more unlikely that business will resume exactly ‘as before’, and this is a key failing of the JRS.

The only current alternative to JRC is means-tested Universal Credit

With the move towards remote working, it is logical to presume that different businesses will flourish in ‘the new normal’. The JRS could trap workers in less valued skillsets or industries, which lessons their chances of regaining economic independence in the long term. Indeed, as the Economist warned, the scheme risks zombifying the economy by lowering labour motility. But what would be the current alternative?

If the JRS were to be rescinded, the only current alternative for most people would be Universal Credit, a means-tested welfare benefit not proportional to past income. This lack of proportionality will likely fail to stem the challenges this crisis poses. But the idea that families should be bailed out proportional to their previous wealth is already problematic. In a proportional scheme, the poor must pay taxes to secure the lifestyles of the comfortable, who are no longer expected to make use of their savings.

To overcome some of these challenges, the UK government should adopt a Universal Basic Income (UBI) – a regular income received at an individual basis, and free from means testing. Every citizen would receive a guaranteed sum of money on a monthly basis, irrespective of their wealth or relationship with others. This is not a utopian theory: it has been studied widely through schemes run across Africa, Europe and the Americas.

In Britain, there has been significant interest at the local governmental level, even preceding the pandemic. The amount of money involved is vast. Giving every adult in the UK £8,700 per annum would cost around £400bn a year, although a large proportion of this money could be recouped through anticipated economic growth and some fiscal measures, such as removing overlapping welfare provision and reforming taxation.

The rise of the gig economy is antithetical to every aim of UBI, providing little or no certainty about future earnings. The inflation of educational attainment means many jobs now require degrees, and it becomes increasingly challenging to access ‘good’ jobs without the prior accumulation of substantial personal debt. For people who are in employment, technological progress means up to 30% of them will be displaced through automation by 2030. While it is popular to talk of the need for people to retrain in new careers, it is unclear how or if this is possible. In the US, five million manufacturing jobs have been lost since 2000 mainly because of automation, with 44% of these displaced workers having never returned to employment, instead staying permanently on state welfare. It appears unrealistic to expect large numbers of people to retrain when the shift is to jobs that require more specialised and demanding skills than ever. At the same time, the quantity of these specialised jobs becomes fewer, not least due to the cyber revolution. Simply consider how many people Facebook requires to create a unit of output compared to a company like Toyota or Topshop.

UBI can protect against the detrimental effects of this changing and uncertain landscape, as it removes any notion of means and worthiness as a product of its universality. It prevents suffering of those most affected by change, and the removal of the fear of absolute poverty could invigorate a spirit of entrepreneurship described as “hyper-capitalism with hyper-socialism” by the mathematician Eric Weinstein. We should also factor in the benefits of UBI as a way to improving population health, through addressing deaths of despair, stagnating or even falling life expectancy, and a decline in hope for the future.

We worry that our policy direction is increasingly defined by a Kantian need to demonstrate virtues, such as benevolence and generosity, rather than proper assessment of long-term outcomes. It is true that it is too easy to deem other people’s lifelines as wasteful. We need to have empathy for our fellow citizens.

Ultimately, the competition between economic support and prudence is partially false. It is possible to instigate a system which shows benevolence to those in need whilst having fewer harmful effects. The economic damage is not caused through helping our fellow citizens, but from doing so in a way that locks them out of new economic opportunities through disincentives. UBI is risky, and the consequences of failure immense, but it offers a promising path away from job-locking furlough schemes and means testing welfare schemes.

Thomas Hannah is a researcher at the LSE Department of Health Policy and is in his final year of a medical degree at the University of Liverpool.

Rocco Friebel (@r_friebel) is Assistant Professor in the Department of Health Policy at the London School of Economics and Political Science. He is also Director of the Executive MSc in Evaluation of Health Care Interventions and Outcomes - a collaboration with the National Institute for Health and Care Excellence. 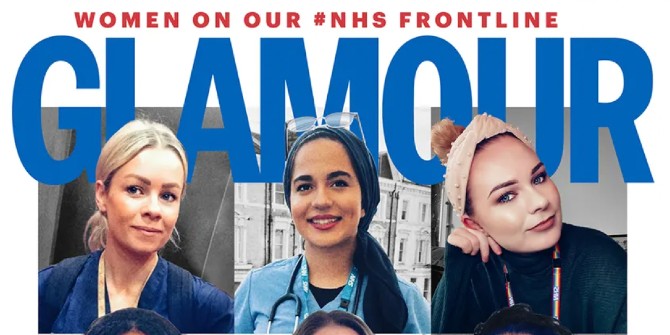 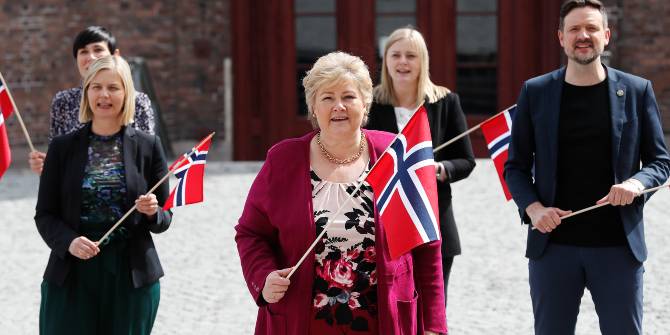 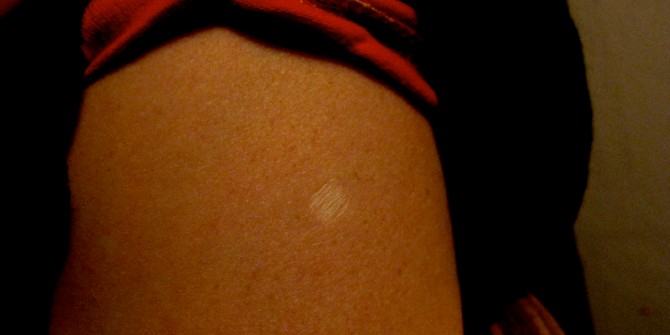