What characteristics do the EU regions hardest hit by COVID-19 share? Nikos Kapitsinis (Cardiff Business School) looks at the factors – from age and health spending to pollution levels – that appear to play a part.

While every European country was touched by the first wave of COVID-19, the impacts have been geographically uneven. In a paper for Regional Science Policy and Practice, I look at the factors that played a part in its regional spread.

The number of COVID-19 deaths per 100,000 inhabitants (mortality rate) was estimated for the first wave of the pandemic (until 1 May 2020) in 119 regions in nine EU countries (Germany, France, Greece, Portugal, Italy, Austria, the Netherlands, Sweden, Spain). Lombardy in Italy was the EU region with the highest mortality (136 deaths per 100,000 inhabitants), followed by Communidad de Madrid in Spain (122). By contrast, five regions had recorded no deaths, with four of them being in Greece (Ipeiros, Thessalia, Sterea Ellada, Notio Aigaio) and one in Portugal (Região Autónoma da Madeira). Eight of the bottom ten regions in terms of mortality are in Greece and two in Portugal, while six of the top ten regions are in Italy and four in Spain. Significant differences are also observed within countries. For instance, in Spain, Castilla-la Mancha recorded 120 deaths per 100,000 inhabitants, while Galicia saw only 20. In Italy, the mortality rate in Valle d’Aosta was 109, whereas in Calabria it was only 4.

I estimated the different socio-economic characteristics in each region that have driven the uneven trajectory in the growth of COVID, based on econometric analysis. A region with high mortality is likely to have large households and firms, and those with a big share of people over 65 years old recorded the highest mortality. Mortality is greater where a high rate of elderly people living in care homes is identified. The top 20 regions in terms of this index had an average mortality of 16 people, while the bottom 20 regions recorded an average mortality of 4. High levels of air pollution, measured as the average weekly concentration (ug/m3) of PM10, proved to be positively correlated to death rate. The more globally inter-connected a region, in terms of trade, the more COVID mortality increased.

Regions with high mortality rates tend to be urban and economically dynamic. Those with a metropolitan area recorded an average of 23 deaths per 100,000 inhabitants, while regions without one had 18 deaths on average. Regions with GDP per head higher than the average recorded 28 deaths per 100,000 inhabitants, whereas mortality in those with lower GDP per capita than the average was 15.

From a policy perspective, the efforts of rolling back welfare since the 1980s appear to be important. Regions with a higher number of doctors and hospital beds per 100,000 inhabitants recorded lower mortality rates. Those with a below-average number of hospital beds showed much higher mortality than those where the number was above average (28 victims to 11). The substantial cuts in health spending following the 2007/08 crisis may have played a part. For instance, in Greece, health spending declined from 9.47% of GDP in 2009 to 8.04% in 2017. In Portugal, it fell from 9.88% of GDP in 2009 to 8.97% in 2017. Countries that had cut their health spending reacted earlier to the pandemic than the countries that increased it. The early implementation of strict lockdown measures in countries such as Greece and Portugal was an indication of the severe degradation that their health systems have suffered.

The measures put in place by national governments to mitigate the virus impacts differ greatly across countries in terms of timing. This partly indicates the lack of EU-wide coordination regarding the response, as governments underestimated the virus. The first case in Europe was recorded two months after the first outbreak in China, giving European countries time to act. Delays in addressing and negligence in containing outbreaks through ‘test, trace, and isolate’ played a part in their failure to control the pandemic. EU countries resorted to extreme mitigation policies, implementing horizontal lockdown measures for everyone in their regions, thus prompting some to complain of unfairness towards areas where infections were low. The analysis indicates that regions in countries that reacted most quickly to the pandemic, implementing lockdown sooner after their first death, have been less affected. Portugal had the swiftest response, applying the first lockdown measures three days after the first death, followed by Austria (four days) and Greece (10 days). Spain and France had the slowest response (31 and 30 days). 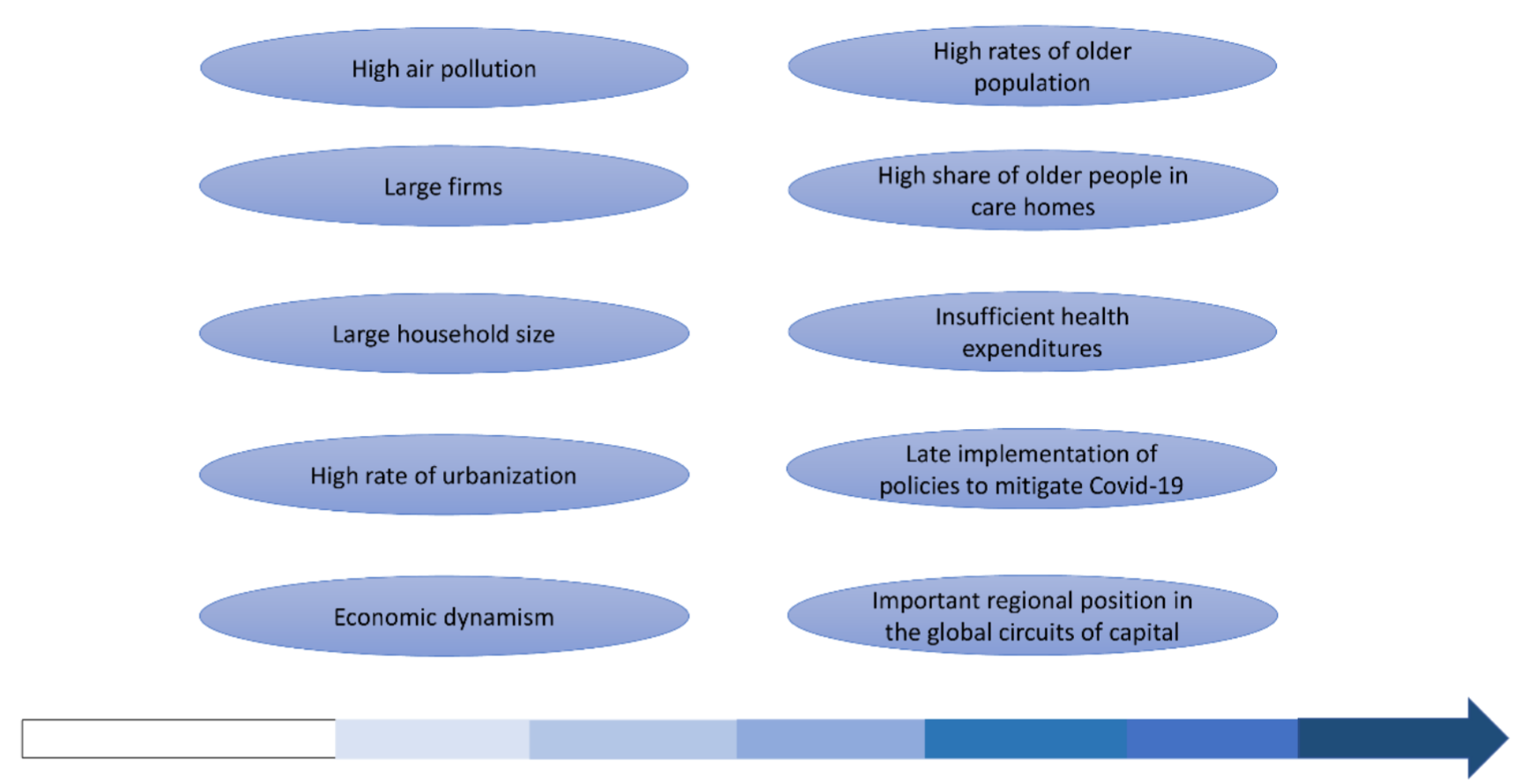 Despite its terrible toll, COVID-19 could revolutionise the policy discourse around health systems, as well as working and living patterns. The growth of cities, accompanied by densely-populated housing blocks, has highlighted the impact on mental health of longer commutes and insufficient access to public green spaces. Systemic underfunding of health systems and privatisation has left the poorest without access to high-quality social protection and health services. Containment policies, which seek to test, track and isolate cases, proved to be the most efficient way to reduce mortality rates. Strategies for reacting to the second wave could be tailored to the needs of each region, with the implementation of local containment policies, higher protection of elderly people, and more frequent testing of people moving across regions. All these will require more financial investment in health systems. 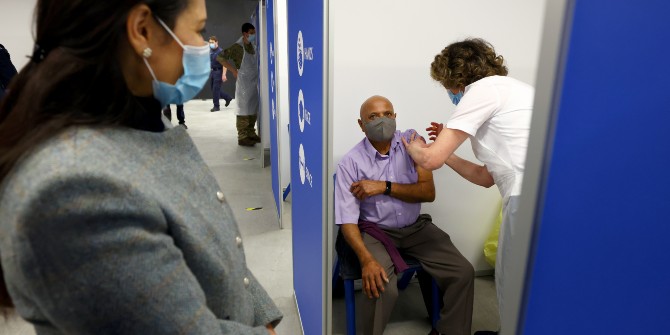 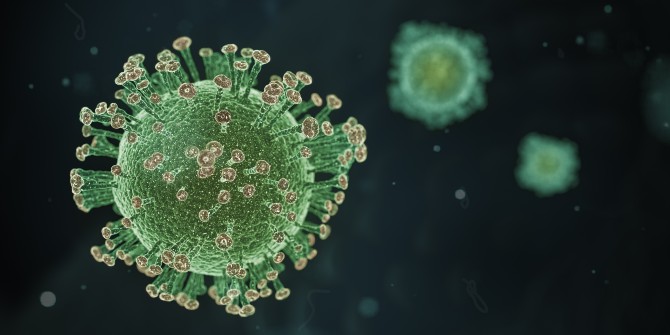 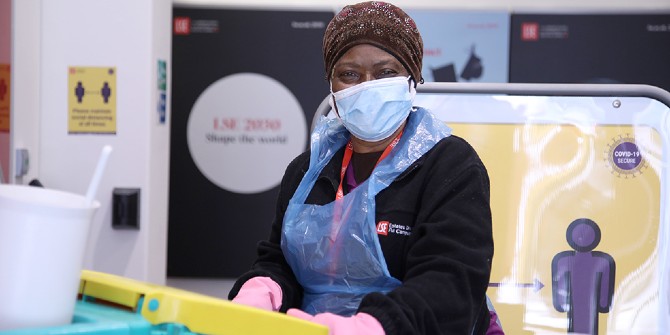