Our experience of the first lockdown tells us that Lockdown 3.0 will disproportionately affect women. Clare Wenham (LSE) looks at the extent of the harm and suggests what the government could do right now to mitigate the impact.

Closing schools means parents must take over childcare and homeschooling, and during the first UK lockdown women did a disproportionate share of it.  According to the Office for National Statistics, women did two-thirds of the additional childcare duties, spent more time on unpaid work and less time on paid work than men during lockdown 1.0. The ONS also shows that women did more non-developmental care than men (ie cooking, washing, not playing).

Whether due to the feminised sectors of the economy they work in which were more likely to be shut, including hospitality, retail, tourism or education, or requests owing to additional childcare, women were more likely to be furloughed than men – meaning a 20% reduction in their income. Among those ineligible for furlough, we saw increased unemployment for women compared to men during 2020, a trend replicated across Europe and North America. Some of this was due to lack of childcare – the TUC found two-fifths of working mothers struggling without formal or informal childcare arrangements to do their routine work, forcing a sixth to reduce their working hours (and therefore pay). This disproportionately affected those in the lowest socio-economic groups.

The majority of the participants in our study said that they had stopped watching the news and didn’t watch the daily No 10 briefings, either because they were too tired, because they induced anxiety and frustration, or both.

Decision making in households about who takes over the childcare and who remains in paid employment are complex. Our research suggests that they are both based on gendered norms around care responsibilities, and linked to the feminised sectors such as retail, education and hospitality were shut down (i.e. if women were off work anyway, they did more care). However, we also found that this was partly linked to pay differential between dual parent households. In most households the man earns more, and thus families continued with the highest income, leaving the woman to reduce working hours to look after children. Adding insult to injury, the UK government stopped gender pay gap reporting too.

These problems were most acute for single parents, of whom 90% are women. A tenth of single parents lost their jobs, a third were furloughed, and they saw a dramatic reduction in their paid hours, leaving up to 44% of children in single parent households in poverty.

All this has longer term consequences. Data from the LSE’s Oriana Bandiera after the Ebola pandemic showed that economic security remained precarious: 13 months after the crisis, 63% men had returned to work compared to 17% of women. The risk of not taking this seriously now is that the future of gender equality in the UK workforce could be severely compromised. This has widespread implications not only for equality and diversity, but studies have shown that a care-based economy can lead to widespread gains across society.

Beyond economics, during lockdown 1.0 women were subject to an increased risk of domestic violence. Both formally reported abuse and informal indicators went up. Calls to hotlines across the UK rose 49% and the rate of femicide tripled compared to previous years.

Lockdown also reduced the number of women seeking reproductive health services and perinatal care, which leads to the risk of unwanted pregnancy and the potential for poorer birth outcomes. Barriers to accessing these services are a problem globally during the pandemic, but mainly as a result of ‘stay at home’ orders, appointment cancellations or women not wanting to burden the health system or risk catching or spreading COVID-19.

And finally, whilst the pandemic impacts are heavily gendered, let’s not forget that the frontline healthcare workforce responding to COVID-19 is disproportionately female: 77 per cent of the NHS workforce are women. Women are assuming the burden of the pandemic whichever way you look at it.

The result of all of this is that during the pandemic women have experienced greater anxiety and mental health concerns. The evidence is out there. What can we do now to minimise these?

We need the government to recognise this impact on women and take meaningful steps to prevent Lockdown 3.0 impacting them in the same ways. Those policies could include:

• employers to offer shared furlough/paid leave for school closures
• family financial support during school closure, so the question of who returns to work is not based on the gender pay gap
• increasing child benefit, and removing the two-child cap
• additional support for single parents.

We are researching this at Gender and COVID-19 (alongside gendered impacts in many other countries). Some of our initial findings are in our report, where we quote many of the experiences of women as they struggled to juggle work, housework, caring responsibilities and home schooling. Strikingly, the majority of the participants in our study said that they had stopped watching the news and didn’t watch the daily No 10 Downing Street briefings, either because they were too tired, because they induced anxiety and frustration, or both. The UK government has left women across the UK behind.

Are we all in this together? Working class women are carrying the work burden of the pandemic November 12th, 2020 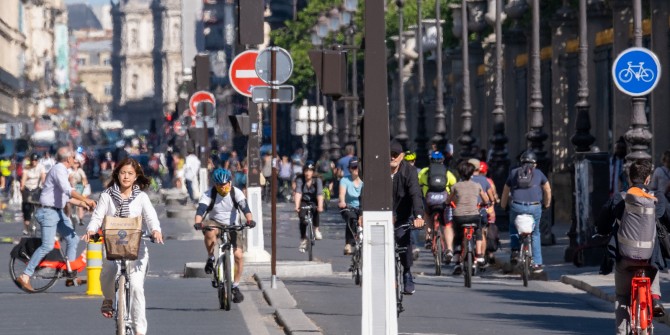 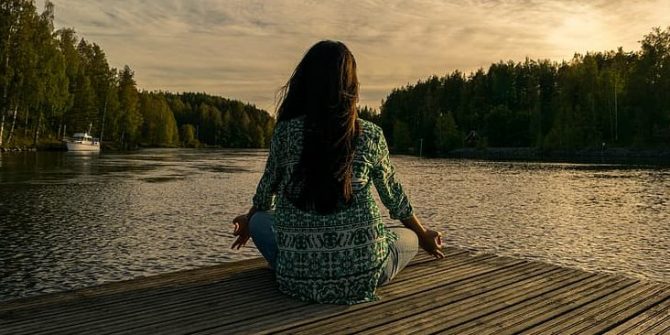