Political leaders can adopt two broad approaches in managing a protracted crisis like COVID-19. Some, like Boris Johnson, opt for a principled approach; others, like the Dutch government, take a pragmatic one. The choice is not simple, say Arjen Boin (Leiden University) and Martin Lodge (LSE), and the best policy may be to combine elements of both.

Traditionally, we think of crises as phenomena that arrive quickly, burn fast and fade away, leaving behind a trail of destruction. But some crises take a different temporal path: they incubate and unfold slowly, unevenly, over time. They may be subdued, but they don’t necessarily disappear. COVID-19 is such a crisis. Exceptionally protracted, it presents a tremendous challenge for crisis leaders across government and beyond.

The challenge is twofold. First, there is the unrelenting uncertainty. In most crises, uncertainty rapidly gives way to a well-developed idea about causes and consequences. Solutions usually follow with the growing knowledge. COVID has been different: we learn more about the virus and its consequences, only for a new variant with different effects to emerge, requiring a revised approach. Second, there is the slow yet grinding contestation over imposed crisis regimes. Regardless of whether one advocates relaxed or stringent approaches, the continued revisiting of restrictions undermines public faith in the overall crisis regime. The legitimacy of crisis governance is at stake.

National leaders have reacted quite differently to these challenges. Prime Minister Boris Johnson announced Freedom Day, placing the burden on businesses and individuals to manage their ‘risk appetite’ as they see fit. The leaders of New Zealand and Australia clamp down on new infections with severe lockdowns. Other leaders try to balance public health and economic recovery through an intricate web of measures.

We can sort the various leadership approaches by applying a simple heuristic. We distinguish between a principled and a pragmatic approach to crisis. A principled approach embraces and prioritises a core value or key principle, which informs the shape of the response. The leader explains and celebrates this value, and sticks with the approach that flows from it. Leaders can also opt for a pragmatic approach (the label refers to the work of the American pragmatists, a group of philosophers). This approach rejects the adoption of a dominant core value, instead suggesting that it is better to act upon the picture of the situation as it presents itself over time. Let’s illuminate this distinction with current examples.

The British government’s ‘Freedom Day’ might be regarded as the perfect expression of a principled approach. It prioritises the principle of personal responsibility: everyone has a personal duty to protect themselves against the threat, including taking the responsibility for not making others sick through one’s own conduct. The government enables considerable self-protection by offering vaccines. If you don’t want (or can’t have) a vaccine, get tested, socially distance or get sick. The approach comes at a cost, as Johnson freely admitted. There will be infections and deaths that could have been avoided in another scenario. But that scenario involves restrictions on social and economic life.

The adoption of a principled approach lacks nuance and differentiation. It exposes political leaders to accusations regarding the inevitable costs, and generates a kind of political commitment that will be very costly to reverse. Time will tell whether the British government can continue without a reverse gear and what kind of U-turn may be required.

Examples of forced U-turns do exist. On 26 June, the Dutch government suddenly and unexpectedly announced that the great majority of crisis measures were to be relinquished. Nightlife exploded, as did the number of infections. Two weeks later, Prime Minister Mark Rutte and his health minister, Hugo De Jonge, had to announce a hasty and humiliating retreat. The clubs closed; restaurants and bars were forced to shut at midnight. Rutte and De Jonge publicly apologised for their ‘misjudgment’.

The Dutch response counts as a pragmatic approach: rules are tweaked or reversed in the light of new information. It allowed the Dutch to retreat – with some degree of humiliation – when the exploding infection numbers signalled imminent failure. The Dutch approach has also been characterised as a failure. Public criticism centred on the ‘zig-zag’ approach of the government. But reacting to the feedback on a set of measures is bound to produce a ‘zig-zag’ policy. It is the hallmark of a pragmatic approach.

In theory, a pragmatic approach is the best way to deal with crisis-induced uncertainty. You try an approach and see what happens. If it appears to work, you continue down that road. If it does not, you retreat and try something else. A principled approach – acting on a belief in the absence of any knowledge – has a high ‘Hail Mary’ character. It might work, but it would qualify – from a statistical point of view – as somewhat of a miracle.

A principled approach has its own advantages, however. It appeals to the public conception of Great Leadership as described by biographers of Winston Churchill, demonstrating unwavering adherence to some higher ideal. It provides for easy and understandable communication that reaches voters who may not be following, or fully understanding, the debates among experts and the commentariat.

The approach holds special appeal for the kind of leaders who have no problem swapping one principle for the other. When their Hail Mary approach proves ill-equipped, they launch a new approach and somehow manage to present it as another feat of extraordinary leadership.

The pragmatic approach looks feeble and flat in comparison to the political theatre that surrounds the principled approach. To treat a crisis response as an ongoing policy experiment is to invite criticism. Being accused of ‘zig-zagging’ is difficult during a protracted crisis when groups stake out their soundbites across social media domains, and electoral considerations enter the fray.

Beyond the world of political theatre, a pragmatic approach also comes at considerable administrative cost: continuous policy updating requires strong analytical and information-gathering capacities and causes confusion both among publics and bureaucracies as to what rules apply. There is a reason why rule stability, transparency and consistency are widely taught as critical components of ‘good rule-making’.

The choice between principled and pragmatic approaches is thus not as straightforward as one might hope. Rather than offering crisis leaders a binary choice, we suggest that a combination of both approaches might prove the best way forward.

We maintain that the flexibility of a pragmatic approach is a sine qua non for crisis leaders. They must be able to try an approach and they must have exit options. But they also need to satisfy the public call for leadership. This requires that the response is informed by a set of values (rather than principles), some which may receive more attention during particular phases of the crisis. All this requires careful strategy design and constant evaluation in a setting of little synoptic control: how are we best serving our values without losing public (rather than parliamentary backbencher) support?

There is nothing easy about guiding a country through a protracted crisis. These are times for real public leadership. Leaders don’t have to pursue a watered-down version of some Churchillian pastiche. They are best thought of as guardians of public values, combining both approaches to reach widely shared goals.

How governments can prepare for crises: the lessons from COVID July 14th, 2021 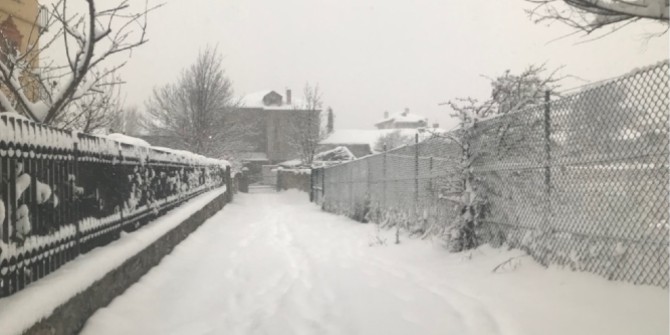 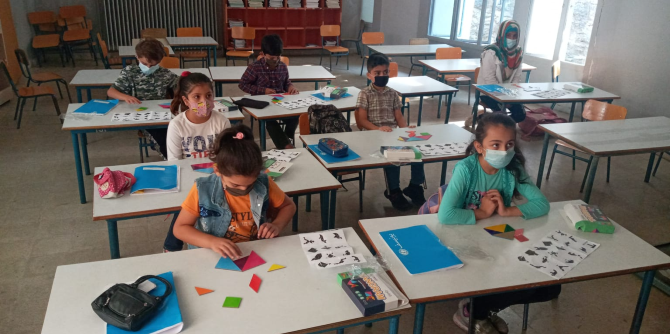 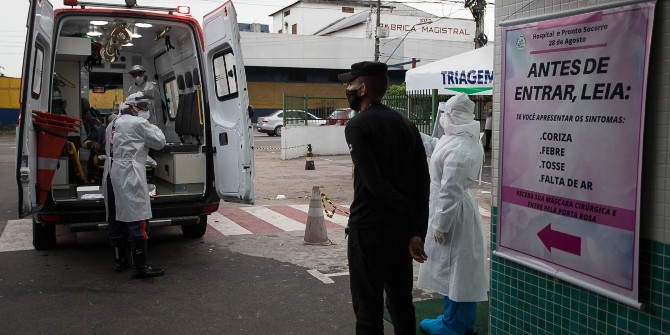 How can emerging economies deal with the debt crisis? Insights from the LSE Maryam Forum 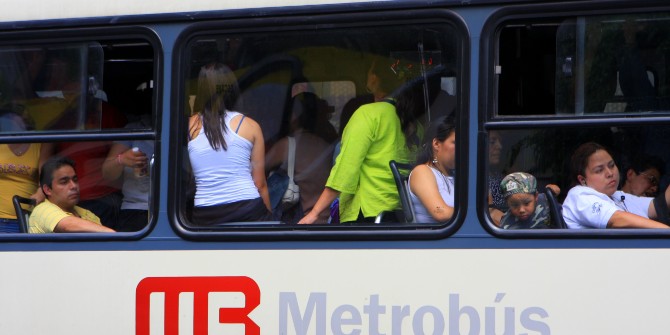