Support is growing for a pandemic treaty that would encourage states to act early to contain future pandemics. Clare Wenham (LSE), Mark Eccleston-Turner (King’s College London) and Maike Voss (KLUG) warn that it may not be the right solution to the threat.

Throughout the pandemic, people working in global health have spoken the language of global community: they have evoked notions of solidarity, fairness, and equity. Yet this cosmopolitan worldview is far removed from the reality of the way states have actually responded to COVID-19. Countries have taken decisions based on what they perceive as their immediate national security interests. Where does this leave the idea of an international treaty that would aim to coordinate the way states prepare for pandemics, and how they respond to them?

Firstly, there is a real risk that it would over-promise and under-deliver. So much has already been touted for inclusion that it seems unlikely any agreement would be able to achieve it all. Moreover, the more ambitious the aims, the less likely that states will be able to agree on them. Some would ratify it and fail to comply; others would not manage to sign up to it at all.

Who should host it? The World Health Organization is the obvious answer, and has organised a special session of the World Health Assembly in Geneva at the end of November to discuss its plans. But the WHO has been weakened during COVID. Governments have frequently diverged from its advice and it has been criticised for a slow response. If it lacks the ability to properly enforce states’ obligations, the overall power of any treaty will wane. Indeed, part of the conversation about any pandemic treaty has been about how to strengthen the WHO. While that is vital, it is beyond the scope of the treaty itself. How realistic is it that governments, caught up in nationalist responses to COVID, will pay more than lip service to giving the WHO more powers?

Yet if the treaty were to find a home somewhere else in the landscape of multilateral governance, it would represent a significant shift in pandemic governance. That would further weaken the WHO – an outcome no one wants.

The signatories would have to think carefully about how to incentivise countries to comply with any treaty. Perhaps they would receive funds for reporting cases or to manage their pandemic response. That could be effective in low-income countries, but what about better-off nations? Are there other and better carrots available? On the other hand, sanctions for non-compliance seem politically unrealistic in the current climate, and might encourage states to cover up outbreaks to avoid punishment.

A treaty is not the only option. Some countries may prefer a new set of international health regulations (IHRs), a protocol, or a mix of all three. But the more fragmented the management of an outbreak, the less likely it is to be effective. Revising IHRs is also risky, though Rebecca Katz has suggested we could learn from the Biological Weapons Convention, a disarmament treaty that came into force in 1975. Every five years, signatory countries meet for a Review Conference to discuss recent developments and their implications for the Convention.

Ultimately – while some form of pandemic treaty is likely to emerge given the political momentum that is already behind it – we worry that it will be expensive, time-consuming, and fail to fundamentally change the ways in which we respond to emerging infectious disease. We have not yet learned exactly what went wrong with the current IHRs. Why do we think future leaders will act any differently?

This post represents the views of the authors and not those of the COVID-19 blog, nor LSE. It is based on Wenham, Clare and Eccleston-Turner, Mark and Voss, Maike, The Risks Associated with a Pandemic Treaty: Between Global Health Security and Cosmopolitanism (October 10, 2021).

Maike Voss is the Managing Director of the German Alliance on Climate Change and Health (KLUG).

The World Health Organization is not powerful or independent enough to deal with pandemics October 12th, 2021 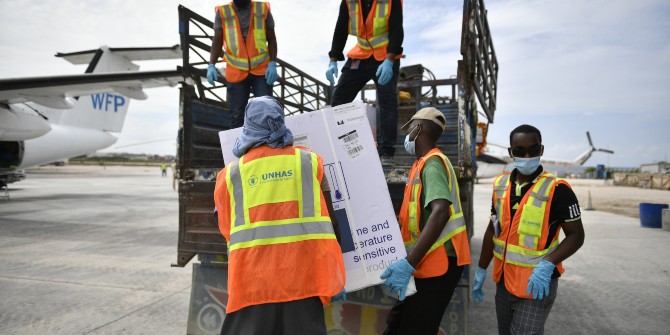 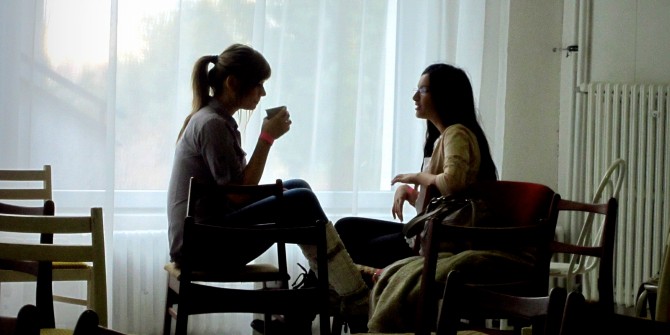 Peter Beresford on what co-production means in the COVID era 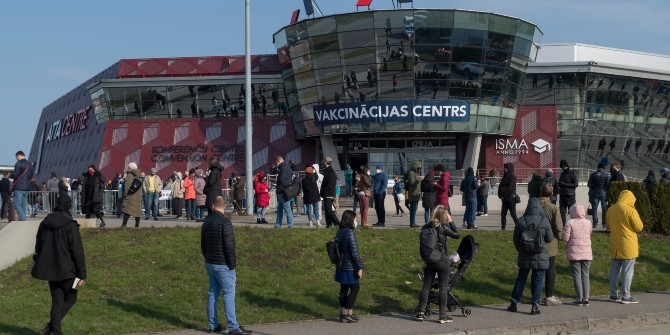