As the pandemic reduced or stopped the movement of people, the sectors relying most on demand caused by this movement went into recession. Part-time jobs in these sectors were hit especially hard. Jonathan Wadsworth (LSE) writes that it is likely that demand for workers in hard-hit sectors will start to come back, but the persistence of COVID could still slow recovery.

One of the most arresting labour market developments over the course of the pandemic has been the net loss of nearly 1 million jobs. As Figure 1 shows, this loss was experienced almost exclusively among part-time jobs.

While the figure shows that there is now evidence of a tentative recovery, it seems reasonable to ask what is it about part-time jobs that made some of them so vulnerable in this downturn. We know from past observations that the chances of losing a job are sometimes associated with certain characteristics like age, gender or education. Broadly speaking, the younger you are the more male you are and the fewer qualifications you have the more you are at risk of job loss. Can any of these factors help explain why part-time jobs were at the forefront of job loss in the pandemic?

Women make up three quarters of all holders of part-time jobs. Since women in work typically are less at risk of job loss in a downturn, this is unlikely to help explain much of the fall in part-time jobs. Indeed, the share of part-time jobs held by women has remained broadly constant over the pandemic.

One characteristic that does appear to have changed over the pandemic is the share of those in part-time jobs who left school at age 16 which has fallen somewhat. (All these estimates are taken from the Labour Force Survey and so are conditional on the sampling (and weighting) remaining consistent over the pandemic.) Once again, it does seem that having less formal education leaves workers more vulnerable to a downturn and this seems to be related to the type of jobs individuals with less formal education typically work in.

It may be that the furlough scheme inadvertently favoured full-time over part-time employees, perhaps because of the requirement for employees to be on payroll at the start of the pandemic, (part-time workers typically have been in a job for less time than full-time workers). More investigation is needed here.

Figure 2: Change in type of part-time jobs during the pandemic

This pattern of job loss is reflected in the changing shares of part-time jobs across broad occupations.  As the table shows, manual part-time jobs in the accommodation and food service sector have taken the largest hit. This was the sector with the largest share of workers on furlough according to HMRC.

Table 2: Change in the shares of part-time jobs across broad occupations

Recessions take their toll on jobs. Each recession hits the economy at different places. The COVID-induced recession hit the sectors that were most reliant on demand caused by movement of people. The reaction of firms in these sectors was to remove part-time jobs. As the economy begins to recover, it is likely that demand for workers in hard-hit sectors will also start to come back. Indeed, the latest vacancy statistics suggest as much. However, the persistence of COVID-19 and its associated effects on the movement of people could still slow the recovery of part-time jobs in sectors most reliant on mobility.

This post represents the views of the author and not those of the COVID-19 blog, nor LSE. It is based on a post on Economics Observatory and was first published at LSE Business Review.

Jonathan Wadsworth is Professor of Economics at Royal Holloway College, University of London. He completed his PhD at LSE. He is also affiliated with LSE's Centre for Economic Performance and the Centre for Research and Analysis of Migration at UCL.

Are we all in this together? Working class women are carrying the work burden of the pandemic November 12th, 2020 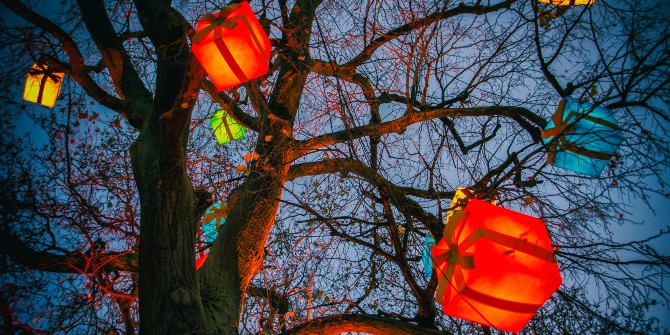 Thought-provoking reads for the New Year 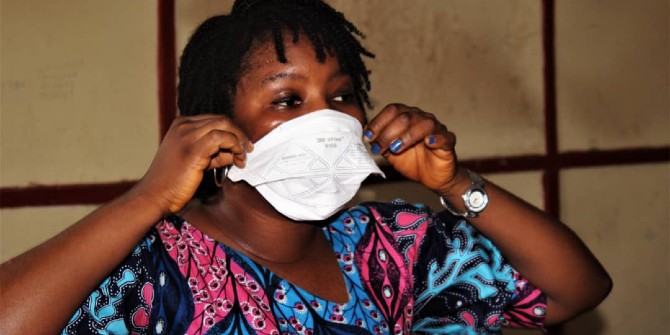