Chinese cities have too much power and too many responsibilities. Over-powerful cities have exacerbated regional disparity, says Xuefei Ren (Michigan State University).

Municipal governments should feel more confident about including other stakeholders in policymaking. From the private sector, community organisations, to ordinary residents, the non-state actors can offer valuable insights into urban problems and solutions. Municipal governments need to mobilise these assets and build broader alliances for smarter policies. When decision-making is centralised, municipal governments make fast policies with dubious outcomes.

Central government should also allow cities to unload some responsibilities. Most cities don’t have the fiscal capacity to fulfil the wide range of responsibilities mandated by central government. If the latter insists on the mandates, then it will have to give a bigger share of tax revenue to municipal governments. Chinese cities have been relying on land leasing to gain revenue, but land-based municipal finance is unsustainable. As cities run out of land to lease, they need other sources for revenue.

Local officials are evaluated based on their performance within their jurisdictions. This creates tunnel vision

Powerful cities have deepened regional disparity in China. The gap between the ‘superstar cities’ (such as Beijing, Shanghai, Guangzhou, and Shenzhen) and the rest of the country continues to widen. Many factors contribute to China’s stark regional disparity, and the system by which China promotes local officials is a leading cause. Local officials are evaluated based on their performance within their jurisdictions. This creates a tunnel vision of focusing only on one’s own city. The central government need to introduce incentives to encourage cities to collaborate. Creating such incentives for officials to look outwards can avoid the tunnel vision and help achieve balanced growth.

This post represents the views of the author and not those of the COVID-19 blog, nor LSE. It is based on Xuefei Ren’s contribution to China and the World in the Post-COVID Era: a new agenda of public policy, an event to celebrate the launch of the LSE-Fudan Global Public Policy Hub.

Xuefei Ren is Associate Professor in the Department of Sociology of Michigan State University. She is a comparative urbanist whose work focuses on urban development, governance, architecture, and the built environment in global perspective. She is the author of three award-winning books: Governing the Urban in China and India: Land Grabs, Slum Clearance, and the War on Air Pollution, Urban China, and Building Globalization: Transnational Architecture Production in Urban China.

Posted In: Governance and state capacity | The future of cities 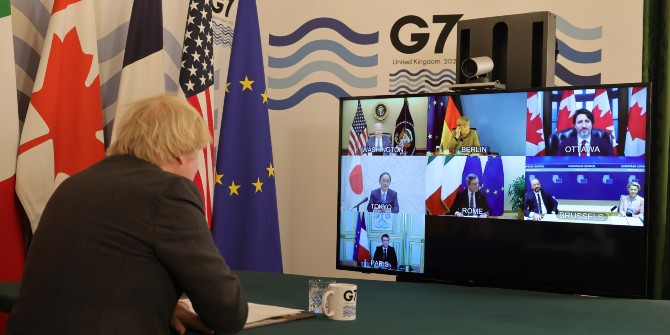 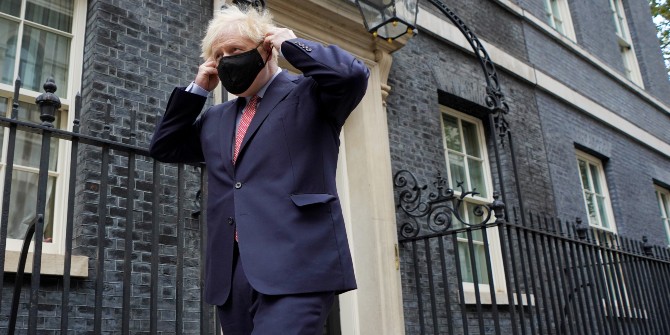 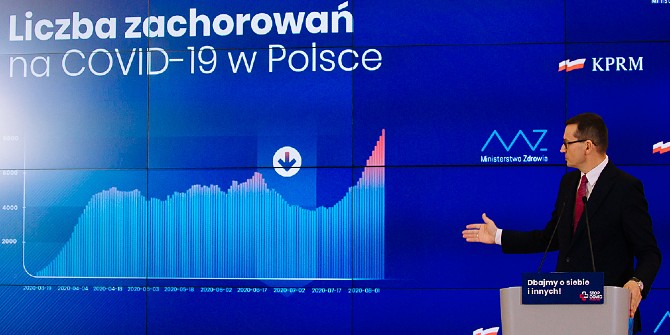