The ‘Real Politics’ of Taxation in Post-Revolutionary Sudan

The ‘Real Politics’ of Taxation in Post-Revolutionary Sudan

This blog was originally posted by African Arguments- Debating Ideas.

Even before the economic emergency that the country announced in September 2020, the Government of Sudan desperately needed stable revenue. For instance, the Sudanese Pound has been devalued at least four times since 2018 and officially inflation reached at least 230 percent in October 2020. But these already worrisome numbers fail to provide a full account of inflation rates throughout the country. The real exchange rate for US dollars (USD) to Sudanese Pounds (SDG), which impacts an estimated 90 percent of transactions within the country, paints an even more extreme scenario. In 2018 approximately 1 USD could buy 30 SDG whereas a dollar is now roughly equivalent to 270 SDG today.

In addition to Covid-19, which has tragically ripped through Sudan and slowed economic activity within the country, high inflation rates are exacerbating economic hardships for most people. It is common for individuals to spend an entire day queuing for fuel, the price of bread has yet again increased, and mobile phone credit is increasingly out of reach for many people as remittances from abroad have slowed down. The uptick in these kinds of difficulties is not to be underestimated since diminished economic circumstances were at the heart of the previously unthinkable uprising that contributed to the ousting of Omar al-Bashir’s nearly 30-year regime.

In an effort to acquire desperately needed hard currency, the government has reengaged in longstanding targeted efforts to crack down on Sudan’s politically sensitive black market. Harsher punishments are now in place to thwart the extra-legal possession or smuggling of gold and other mineral wealth that has been extracted from the country, as this had previously been one of the main ways people illicitly obtained foreign exchange. Likewise, the Government of Sudan has actively encouraged importers to purchase gold from artisanal miners in order for the Central Bank of Sudan to obtain foreign exchange. While these changes might signal to the Sudanese public that the government is trying to improve their lot, they are likely to have a limited impact on the cadre of elites who previously benefited from suspected criminal activity during the Bashir regime.

Now that the country has been removed from the US list of state sponsors of terrorism, the financial assistance that will ideally follow from institutions such as the World Bank and the IMF could not come soon enough, even as aid budgets have sharply declined due to the global economic slowdown. In the meantime, Arab Gulf countries have continued to fill some financial gaps in Sudan, Gulf support has often come with political strings, such as Sudanese troop support to the Saudi-led war effort in Yemen. Much like oil and aid windfalls, Gulf money is subject to unforeseen shocks, such as the 2017 political spat between Qatar and Egypt, Saudi Arabia, and the UAE that resulted in reduced support from Qatar to Sudan.

One of the most meaningful ways for Sudan to navigate through present and future national and global economic, political and social uncertainty is to search for more domestic tax revenue. Promisingly, Sudan’s political leadership clearly recognises that tax revenue is far more than a technocratic exercise and revised revenue raising and revenue sharing powers notably feature in the Juba Peace Agreement (JPA).

And yet successive Sudanese governments have surprisingly limited experience raising taxes. Since at least British occupation, the territory’s economy has been overwhelmingly centralised around external rents, which have included cotton exports, international loans, and oil. Direct taxes have consequently barely featured in the national budget and sub-national governments have long depended on fiscal transfers from the central government. Despite nearly a century of local governance reforms, the central government maintains tight control over taxes; as recently as 2010, Khartoum collected an estimated 97% of official tax revenues. Much to the chagrin of some of the rebels who signed the JPA, the vast majority of the country’s wealth remains centralised in the Hamdi Triangle, which is named after the then Minister of Finance who declared that development should be centralised within a relatively short drive from Khartoum.

Given how little the country has historically been financed by tax revenue, Sudan’s tax system is very poorly understood, which is a necessary precondition for any kind of tax reform and durable and inclusive growth. While the central government dominates official tax collection, a wide range of taxes exist throughout the country as people and regions have learned to get by in the face of unreliable fiscal transfers from the centre. West Darfur’s unofficial tax and fee system likely differs widely from Red Sea State’s. And taxes are about far more than raising money: they also reveal a whole subset of authorities who benefit from the material and social windfalls associated with them, akin to the networks that are believed to have thrived from the illicit gold trade. Should the transitional government seek to reform the country’s tax system, these individuals might subsequently have something to lose and block reforms.

Over the course of the next few months we are going to be studying the ‘real politics’ of Sudan’s tax system in more detail with the support of 18 Sudanese researchers across the country. In addition to the ongoing economic crisis, this research is particularly timely, given the Government of Sudan’s intentions to reform the tax system to promote radical inclusion, build trust for a peaceful transition and ‘do no harm’ as part of its 3-year transitional ‘productivity plan’, which this project will ideally help inform. And, as the government seeks to again remove the subsidies that in part mobilised protestors, questions of where additional sources of state finance can be generated have become even more salient. Likewise, findings will be generated to help inform ongoing national economic planning efforts.

Raga Makawi is a Sudanese activist interested in researching the political economy of Sudan and the region. She is also the Commissioning Editor for the Africa Series at Zed Books and African Arguments, and a regional coordinator and researcher at the Horn Economic and Social Policy Institute.

‘Who is this Government Really?’: South Sudanese Perspectives on Taxes and Public Authority May 14th, 2020 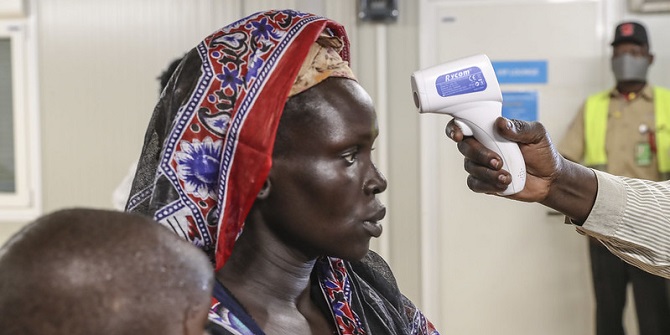 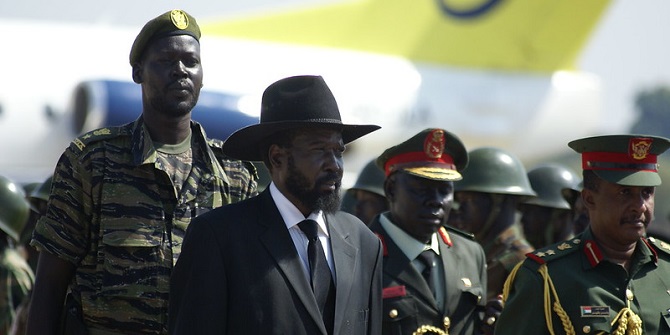 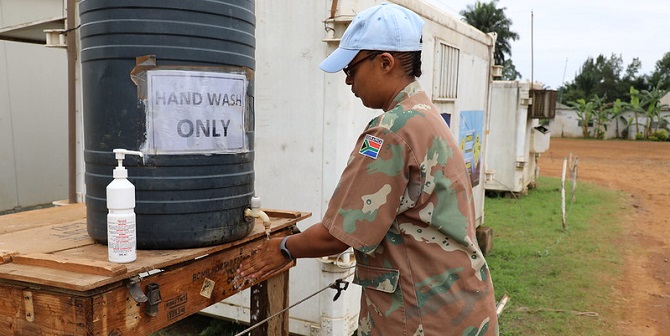