Juliane Hoss – an LSE postgraduate student – reflects on the project ‘Tackling diversity‘, in which 30 students discovered different meanings of diversity. The project consisted of two workshops, in which the students learned more about the need for diversity and discussed different meanings as well as the development of a photo exhibition, through which the participants shared their perspective on diversity. After a successful launch of the photo exhibition, the pictures are now exhibited in the reception area of the LSE Student Union building. The project was an initiative of Bridging Gaps e.V., a non-profit organisation, and was implemented by Friederike Horlacher, Mary Elizabeth Vance and Mario Washington-Ihieme with the support of the LSESU Campaign Network.

‘Diversity is an issue that is omnipresent, especially in the ever-changing and inclusive cultural sphere of London. Simultaneously, it is an issue that, in my experience, doesn´t get thematised often enough. It is becoming increasingly difficult to pinpoint its exact essence and thus this results in the danger of slipping into a pre-conditioned jargon.’ – Hannah, a participant

This quote reflects our impression when we started the ‘Tackling Diversity’ project. When we arrived at LSE last September, we noticed quickly that diversity was an important word that was not only used in many different situations, but also in many different ways. We wanted to unpack how we understand the term and if its meaning changes every time we use it.

With our project, we wanted to make a positive contribution towards equal opportunities for students from different backgrounds. Diversity, as a concept, became meaningful – or at least relevant – when we started to develop Tackling Diversity because it seemed to be the solution to any form of discrimination on an institutional level. But the underlying idea of embracing people’s uniqueness seemed to fall short of the goal to support those who face injustices. We were eager to learn how people from different walks of life perceive diversity and its impact on an institution.

Tackling Diversity was an attempt to achieve this and to make more people conscious of the daily experience of discrimination and injustice of many students on campus. After attending the workshops, each student had the chance to join a photo project to create an image that would reflect their personal understanding of diversity. Last week, 10 students showcased their pictures in our exhibition launch and we were surprised and honoured to see how deeply the topic resonates with the students presenting their pictures, as well as the audience:

‘I used to believe that diversity is just diversity, and it could not be involved so deeply in my life. But right now, I start to rethink diversity in a diverse way.’ – Guodong, a participant

In short abstracts, the students verbalised their thoughts in relation to their pictures. On their journey of understanding diversity, they realised together that it has multiple implications.

‘What I am made of becomes not only where my roots are from genetically or geographically, but what I choose to absorb, physically, or figuratively. This picture is therefore the diversity within myself, what I consciously choose to absorb and embrace.’ – Melody, a participant

‘We may be different from one another in terms of faith, race, or gender, but acknowledging our differences is what makes diversity beautiful. Standing together with people who are different from us is crucial and it is the only way that we will strengthen the concept of diversity.’ – Jos, a participant

As these quotes show, on the one hand, diversity describes the uniqueness in all of us and can be a beautiful representation of our identity that is shaped by all influences on our paths. People from different backgrounds or regions have different habits or traditions that can enrich our societies and contribute to the success of diverse teams. In their pictures, the participants highlighted how important it is to acknowledge these differences, to accept each individual with their special strengths, weaknesses and interests and to stand together in solidarity.

However, while the participants were critically reflecting on this side of diversity, it became clear that as much as this understanding of diversity can help to overcome individual barriers, it is not enough to create equality for different social groups that still experience injustices in society and our institutions.

‘The poster latched onto existing stereotypes of ethnicity, making the connection between the representation of black people (as being physically fitter as compared to other ethnic communities) and the fitness industry […] This poster stands as a reminder that perhaps we had been less aware of the impact of our biased views of certain ethnicities when using their image in media representations to reinforce certain public impressions of other ethnicities.’ – Cherilyn, a participant

‘Coming to London, I was amazed by the diversity of the city: so many different languages are spoken on the streets; so many different cuisines to choose from. It seemed like everything and everyone comes together to live in this city. Only after a while, I noticed that some groups are missing in public places.’ – Mena, a participant

‘A real equal and diverse society in my eye should be inclusive. It shouldn’t be connected with and controlled by any power and certain social class. It seems we tend to connect diversity with tolerance, equity and inclusion, but in our daily life, we never escape from exclusion, class and power. Achieving real diversity is not about slogans, but always about breaking the power control and truly empathising.’ – Dan, a participant.

As these quotes reflect, people from certain social groups are faced with prejudices, discrimination and injustices and consequently have different experiences in our societies. An approach that merely celebrates individual differences is at risk of neglecting or even concealing such differences and, consequently, it is important to create more awareness of these societal structures to advocate for equal opportunities.

Based on these two perspectives, the question is how these views can be synthesised to build a deeper understanding of diversity. Can we use diversity as a concept to refer to both of these two sides at the same time, or will we invariably neglect one aspect?

Xi, a participant, combined both sides of diversity in a process of personal discovery:

‘At the very beginning, thinking about diversity is indeed a process of opening your eyes accompanied by surprise, novelty, excitement and joy […] You would be surprised to find another culture, another personality, another wisdom and realise there are much uniqueness in the world that are just as unique as you but also as normal as you.

‘Therefore, the second period of the process of diversity comes with rising doubt, setback, dispute and helplessness over the realisation of differences that make up diversity.’

‘Many people stop here, while people who keep trying make the globalised world harmonious. To tackle this, in my opinion, one must locate him/herself correctly.’

Reflecting on one’s own position can be helpful for understanding one’s environment and to see the differences as well as the injustices between people. One participant touches on the importance of going further and thinking beyond developing a thorough understanding of diversity:

‘Beyond reflection is the idea that comes up in my mind at this moment when I think about “diversity”. It takes those differences that we found from reflection process, but we need to take a step further […] Find inspirations to improve yourself with these differences – maybe a broader world view, or maybe more critical thinking for specific situations. Don’t stop here, ’cause you will also express your uniqueness.’ – Guodong, a participant.

About the author: Juliane Hoss holds a Master’s degree in psychology and is the founder of Bridging Gaps e.V., a non-profit organisation that aims to overcome societal inequalities in Germany and South Africa. She has led research projects in the field of community psychology and uses the findings to develop concrete interventions to overcome prejudices and lower discrimination. She is a scholar of the German National Merit Foundation, currently pursuing her second Master’s degree at the Department of Management at the London School of Economics and Political Science. 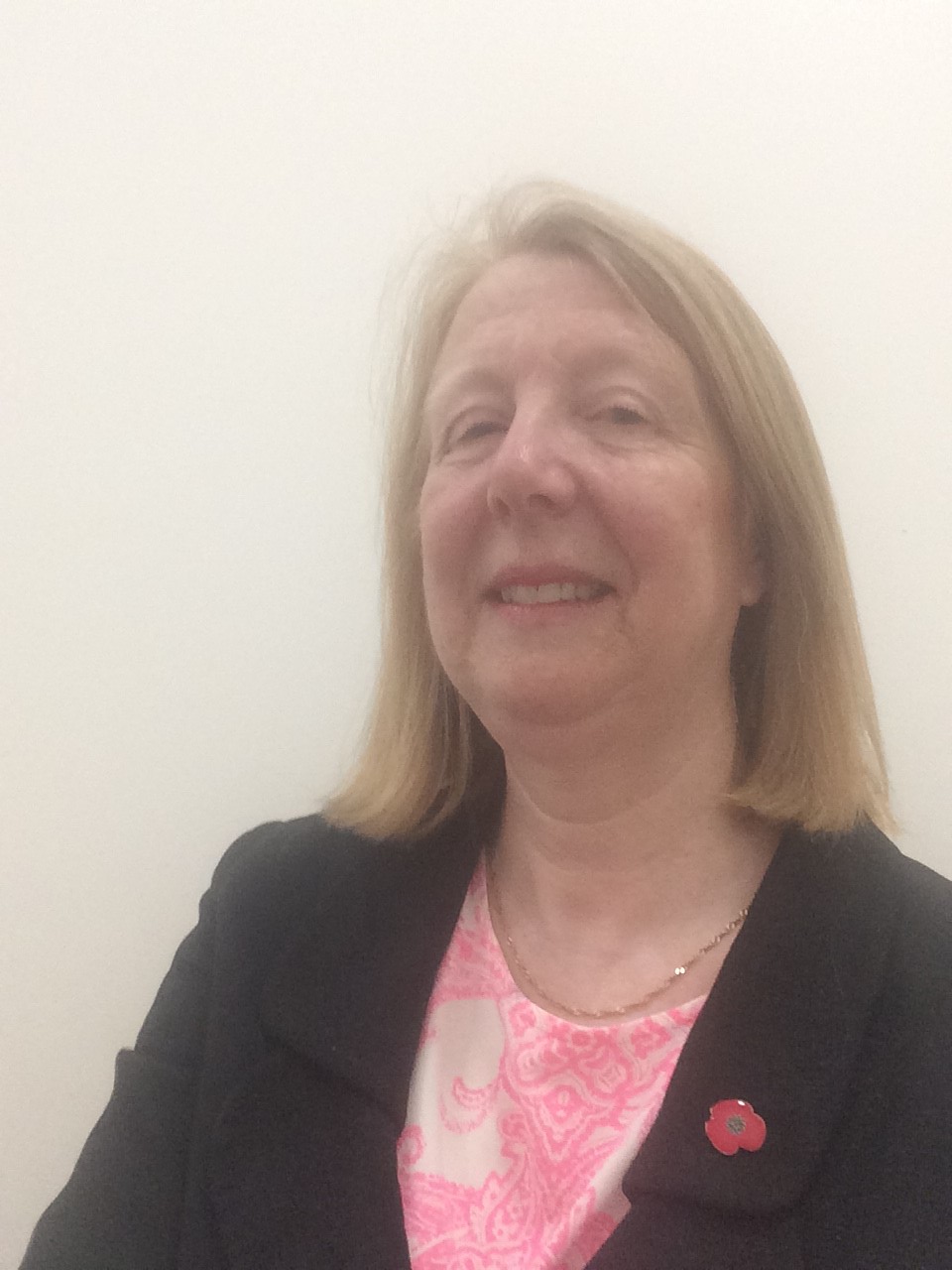