Patrick Dunleavy and Chris Gilson discuss social scientists’ obligation to spread their research to the wider world and how blogging can help academics break out of restrictive publishing loops.

This article was first posted on the LSE’s Impact of Social Sciences blog on 24 February. 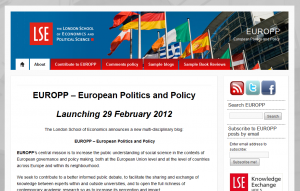 The LSE Public Policy Group also runs the British Politics and Policy blog and is preparing to launch the LSE Review of Books blog later this Spring.

Five minutes with Viviane Reding, Vice-President of the European Commission: “A single set of data-protection rules across Europe will give citizens additional confidence to go online, and save businesses 23 billion Euros in ten years”. 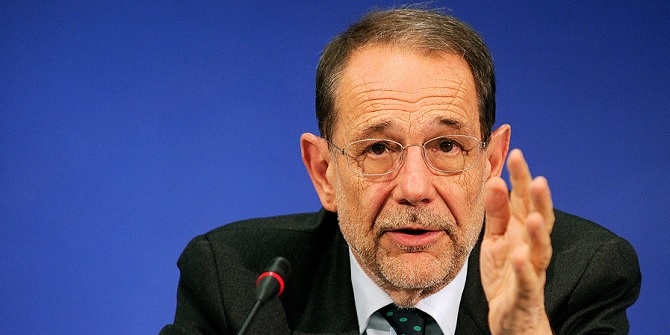 Five minutes with Luis Garicano: “We are in a downward spiral, and it cannot be solved without efforts from Spain and from Europe”