In the referendum format, every vote finally counted fairly across the UK – but in a way that has left Britain split down the middle, and with very mixed effects for democratic processes. Majority rule is indeed oneessence of democracy, but only when it is also combined with respect for human rights and civil liberties, and a consistent push towards deliberative democracy, taking account of the divergent views so as to seek a strong consensus that goes beyond narrow majoritarianism.

Conservative and Labour MPs are still alike convinced that they can ride out the forces at play in Britain’s politics with the aid of quick fixes. Yet this is where we came in, with ‘clever plans’ (in the spirit of Black Adder) that win a month’s or a year’s or a decade’s grace for the unrepresentative oligopoly at Westminster, only to collapse spectacularly – as with Labour’s 2015 rout in Scotland and now Cameron’s demise. Both seem to exemplify (yet again) Nietzche’s dictum that ‘Power makes stupid’.

Patrick Dunleavy – LSE
Patrick Dunleavy is Co-Director of Democratic Audit, Chair of the LSE Public Policy Group, and a Professor of Political Science at the LSE. His latest (co-authored) books are The Impact of the Social Sciences (Sage, 2014 – free materials here) and Growing the Productivity of Government Services (Elgar, 2013). 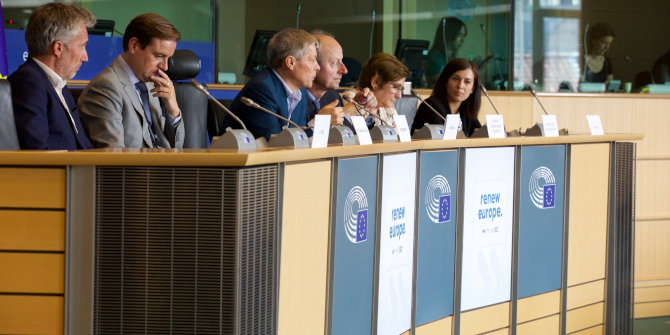 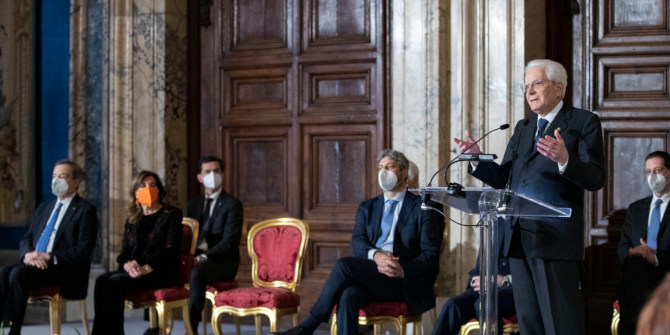