A panel of LSE academics was recently convened by the Social Policy Department to discuss the links between the referendum and social policy. Panellists not only highlighted the strengths of remaining in the EU, but also explained that social policy issues are often wrongly confused with issues of EU membership. Here, Kate Summers, Eileen Alexander and Julia Philip, recount the discussion.

Individual EU member states have keenly maintained direct control over core social policy areas. As Timo Fleckenstein emphasised, welfare state policy is key for nation building. A vote to leave or remain is therefore not directly related to most social policy issues: the government decides what our education, criminal justice, health, benefits systems, and so on, look like. Discontent with social policy should, for the most part, be directed at the national government, not the EU. Hoping that a vote to leave or remain will directly affect these issues is misplaced. 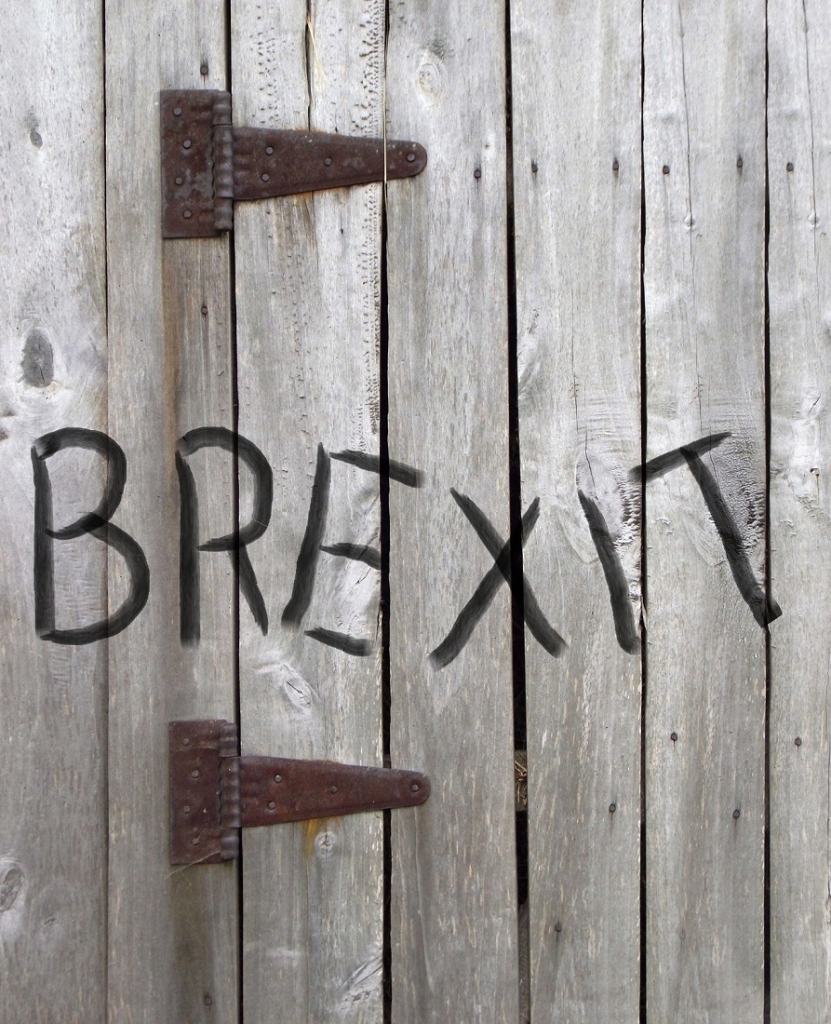 Where the EU does play an important role is in shaping social policy, both formally and informally. Waltraud Schelkle described the role of the EU as ‘putting up a mirror’ to its members. She highlighted the role that benchmarking child poverty across member states plays in increasing action: comparing the levels of child poverty across member states can foster upward convergence, and also draw attention to issues in individual countries.  Anne Power noted the powerful ‘levering effect’ exerted by European cities on one another to act on social investment, environmental standards, inequality issues, and more. For example, the European Innovation Partnership on Smart Cities and Communities facilitates collaboration between cities to improve urban living. Joan Costa-Font also spoke about how withdrawing from European-wide patenting laws and public health regulations could decrease innovation and damage the functioning of the NHS, two factors that fit alongside a broader range of arguments in favour of retaining EU membership.

So what would be the impact of Brexit on social policy issues if so much is within the remit of the government anyway? Opinions were divided on whether a Brexit result would lead to a slow unwinding of our membership or a more sudden change of direction. However, panellists were united in predicting that the forecast severe economic downturn of Brexit would be felt in the form of cutbacks in key social policy areas. A resurgence of the austerity agenda, and further cuts in areas such as benefits, health and social care, local authority funding, and so on, all seem likely if the outcome is to leave.

Social policy issues also tell us something about why some will vote to leave. Polls show that leave or remain seems to split along socio-economic lines. Generally speaking, working class voters are more likely to vote leave than middle class ones. The panellists noted that the European project has failed in integrating, and working for, all the citizens of its member states. In the UK context, rising inequality has not been abated, and the bottom of the labour market is characterised by low wage, insecure work. These issues may not be the direct result of the EU, but EU membership has also not been seen to be offering a solution. It means those bearing the brunt of these circumstances are motivated to vote against the status quo.

There are also issues of European integration reaching some citizens but not others. Joan Costa-Font talked about the Erasmus programme as an example of an initiative that was ‘preaching to the converted’: giving the children of the predominantly privileged the chance to directly benefit from EU membership. It is difficult to think of similar initiatives available to sections of the population that are more likely to be voting to leave.

The referendum debate has offered the opportunity to rethink the model on which the EU is based, and to consider how the EU can be a more inclusive project that communicates its benefits more effectively. Brexit will not offer a solution to the series of disappointments and negative circumstances experienced by some of those who will vote to leave. In fact, it seems very likely that Brexit will make many of these circumstances much worse. Social policies would be subjected to further cuts in the wake of the economic downturn following a vote to leave, and the role of the European community in holding the UK to account would be lost. However, the experiences and genuine concerns of those who have been on the receiving end of rising inequality, failures of the market, and failures of the European integration project, need to be more carefully listened to in order to understand why many will vote to leave. 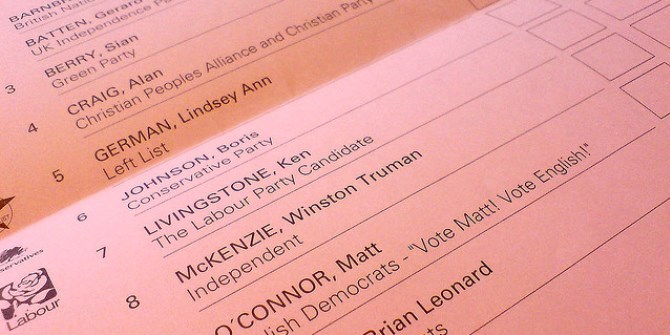